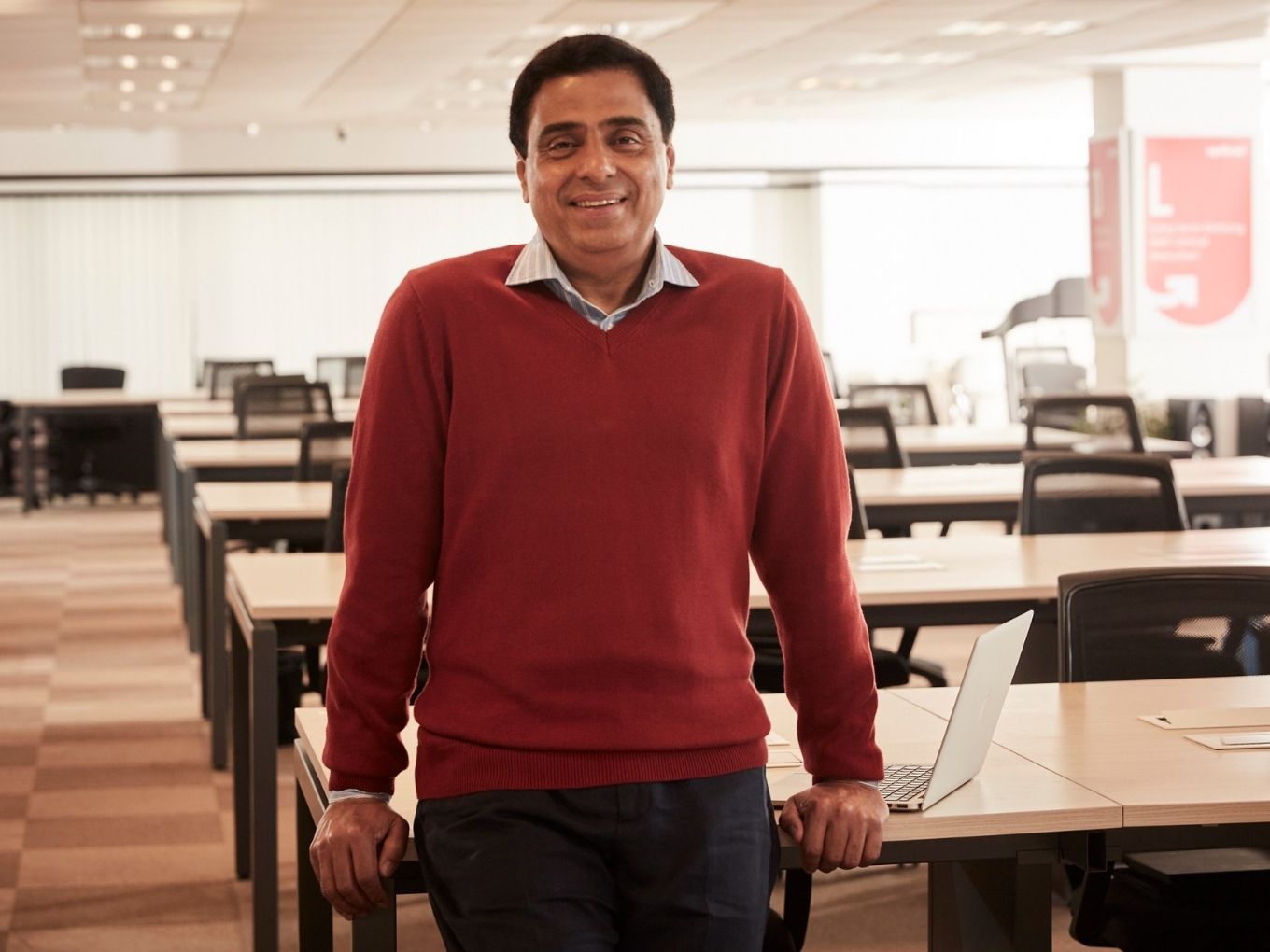 James Murdoch’s Lupa Systems, ETS and family offices of billionaires Lakshmi Mittal and Sunil Bharti Mittal have participated in the round

The fresh round of funding has raised upGrad’s total valuation to $2.25 Bn

Ronnie Screwvala’s upGrad raised $225 Mn in a fresh round of funding from James Murdoch’s Lupa Systems LLC and Educational Testing Service (ETS), a US-based testing and assessment company which develops standardised tests such as Test of English as a Foreign Language (TOEFL) and Graduate Record Examination (GRE).

According to an ET report, existing investors such as Temasek Holdings, along with the family offices of billionaires Lakshmi Mittal (of ArcelorMittal SA) and Sunil Bharti Mittal (of Bharti Airtel) participated in the round.

The funding round has not been closed yet. upGrad is looking to raise another $100 Mn at a higher valuation in the same round, according to sources cited by ET.

Inc42 has reached out to upGrad for more information on the same. The story will be updated as and when upGrad responds.

It claims to have around a million students on its platform. Screwvala has said that its student count will rise to 3 Mn by the end of FY23.

Incidentally, that was also upGrad’s last funding round. Since then, it acquired four other companies including Global Study Partners, Talentedge, Work Better and data science institute INSOFE, in deals worth almost $100 Mn.

The fresh round of funding has raised upGrad’s total valuation to $2.25 Bn, which means that it has diluted around 10% of its equity.

upGrad’s fundraise has come when the air around India’s edtech segment is one of uncertainty. The sector has been impacted with big-name startups such as Unacademy and Vedantu laying off, along with many others in the segment. So far, nine edtech startups have laid off almost 3,100 employees, according to Inc42’s Indian Startup Layoff Tracker.

Screwvala said that his edtech unicorn is targeting $500 Mn in gross revenue for FY23, with college students and working professionals in India accounting for 75% of that. However, he said that domestic and international sales will be comparable within the next three years.

Ronnie Screwvala has also said that the edtech unicorn will target an IPO in about two years’ time.