30 Startups To Watch: The Startups That Caught Our Eye In July 2020

30 Startups To Watch: The Startups That Caught Our Eye In July 2020 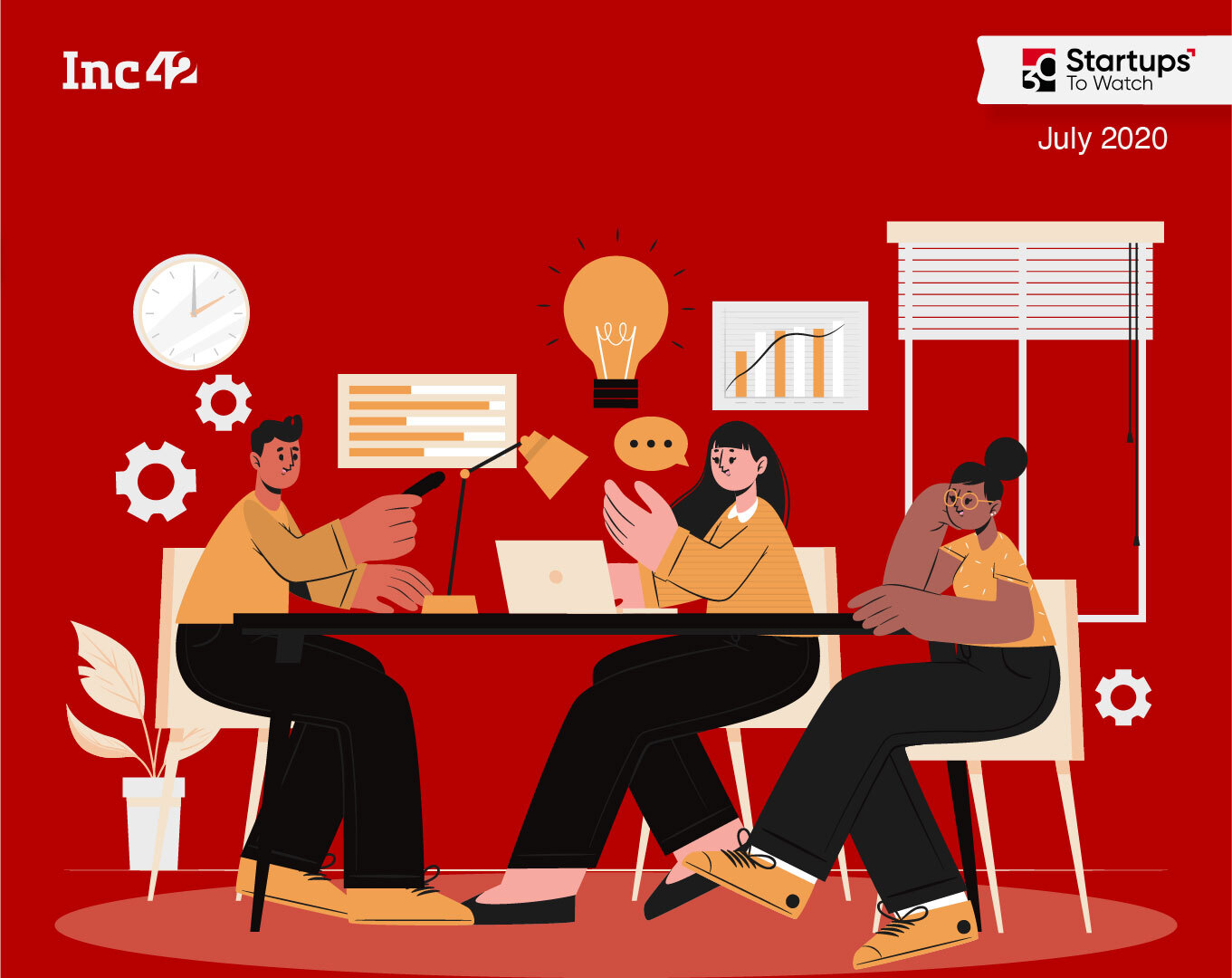 The list shines the light on the innovative disruptors that are making a difference, not just in the Indian market, but also overseas

In this month’s list, more than 50% of the startups are B2B companies, while the rise of D2C brands in the FMCG sector and media & entertainment startups is also noteworthy

While the second quarter of FY21 began with a number of rules to help businesses reopen and get their operations going, there is still a long way to go for the world to see any semblance of recovery. Amid the chaos in the market, US tech giants were summoned to answer a huge list of privacy and business-related questions in the US Congress, while in India, the debate around data sovereignty raged on with more Chinese apps facing a ban now.

But as usual, startups are continuing to plod away and innovate. If short video apps are the current rage, then enterprise tech and automation-related deeptech applications and services are also climbing up the charts in terms of adoption.

This month’s 30 Startups to Watch Out list shines the light on the innovative disruptors that are making a difference, not just in the Indian market, but also overseas. The most buzzing startups these days are from enterprise tech, with eight such startups featured in our list.

India’s enterprise tech sector is confronting its biggest opportunity yet and this sector has grown in great prominence. Of course, one cannot ignore the meteoric rise of edtech and OTT-focussed startups. Despite the utter destruction in the global markets, there’s plenty to be optimistic about when it comes to Indian startups.