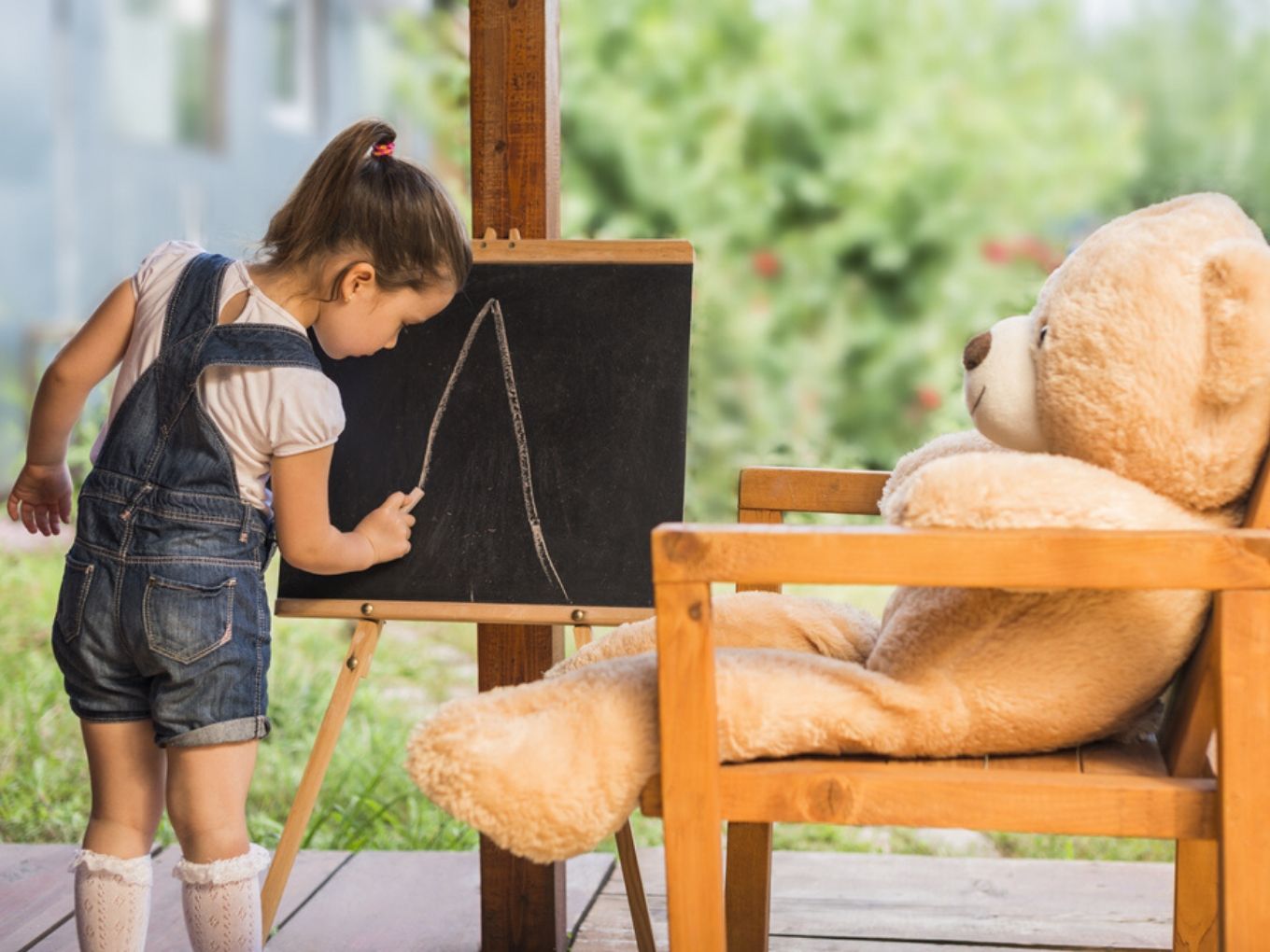 Saurabh Saxena had also cofounded Lakshya, a chain of institutes which focuses on competitive exams

Bengaluru-based online life-skill development platform Uable, which was founded by Vedantu’s cofounder Saurabh Saxena in 2019, has raised an undisclosed amount in seed funding for product/brand development, technology and hiring talent.

The seed round is led by 3One4 Capital. PineLabs’ CEO Amrish Rau, Jupiter founder and CEO Jitendra Gupta, Global Founders Capital, Inflection Point Ventures, and AngelList have also participated in the round.

Saxena told Inc42 that the company has been frugal in terms of its spending so far, but now that it has enough experience and feedback from clients it plans to develop the product further. The company has been bootstrapped since December 2019, he added.

Uable is looking to build a new category of edtech which solely focuses on skill development without giving creativity a miss. Saxena said that the traditional education system is focusing solely on traditional forms of education through digital content, without paying much heed to creativity. He noted that a child’s creativity drops from 98% to 12% between the age of 6 to 12.

“I have been an educator and an entrepreneur for the last 15 years… As a professional educator, I have seen that part of the world — conventional education system, star teacher, content, exams, rank, grades, marks, the entire journey — but over the last few years I started to realise that we need to see education from a different lens and we are only pushing them into a rat race by pushing them into a conventional system,” Saxena added.

Previously, Saxena has built two edtech ventures — Lakshya and Vedantu. Lakshya was a chain of institutes in North India that focused on competitive exams. The company was founded in 2005 and sold off in 2014. In 2011, Saxena cofounded edtech giant Vedantu that focuses on K12 and test prep.  The company, on Thursday (July 16) announced that it has raised $100 Mn at a $600 Mn valuation.

Uable offers real-life role-based programmes to empower children to explore different domains at an early age and develop future-ready skills for roles in science & technology, art and design, programming and tech, and more. The company believes that this process makes learning truly fun for the children and helps them grasp more.

Though it is a subscription-only model, the company is exploring possibilities of offering certain courses for free. Currently, Uable hosts free workshops to onboard more children into this learning experience. Saxena has claimed that they have received great feedback from both children and parents.

He also emphasised that the 21-century parents understand the need for creativity in learning and are willing to pay for it, but there are hardly any solutions catering to this need. The fact that Uable is focused on the creativity aspect and has a scalable revenue model has gone down well with the investors, Saxena added.

Overall, the edtech domain has seen a spurt during the Covid-19 pandemic and the resultant lockdown. As traditional forms of learning seem too far to reach out, parents and traditional institutions have turned to digital education. Schools are either relying on already setup edtech ventures, or are relying on video conferencing platforms to teach.

Earlier in March when schools started shutting down, BYJU’s noted a 150% surge with 6 Mn new students on the platform, whereas Vedantu noted a 42% user stickiness on the platform, compared to 54% of paid users. The Covid-19 pandemic is known to have the same effect of edtech that the demonesation had on digital payments. Notably, major Indian edtech startups cater to academic needs and skill development of students through digital content and classes, but not to their creative needs.

Last month, Karnataka state department of primary and secondary education banned online classes for kindergarten to Class 5 students after the recommendations of BN Gangadhar, director of the National Institute of Mental Health and Neuro-Sciences (NIMHAS). The Karnataka government also took into account the complaints from several parents about online classes conducted by private schools even for kindergarten students.