JioTV+ has partnered with 12 OTT players, including Netflix, Amazon Prime Video, SonyLIV, Voot and others

JioTV+ has come up with a single click login feature 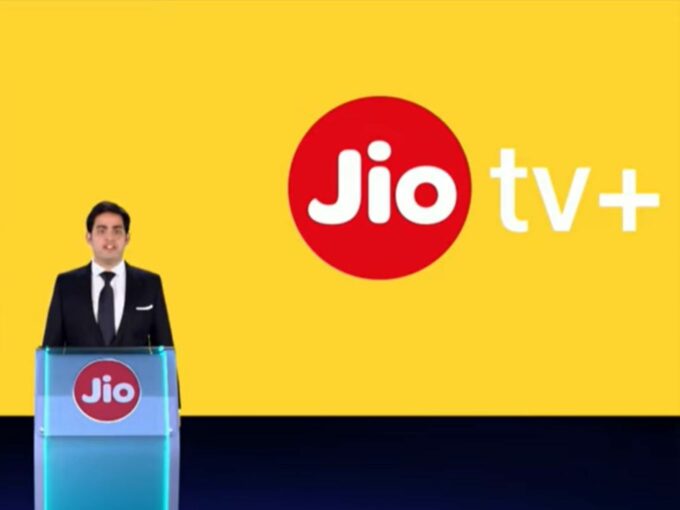 In a bid to ease discovery of contents on OTT platforms, Reliance Jio unveiled JioTV+, an OTT aggregation feature that amalgamates various OTT platforms under a single roof. Currently, it has partnered with 12 OTT players, including Netflix, Amazon Prime Video, Disney+ Hotstar, Voot, SonyLIV, Jio Cinema, JioSaavn, YouTube among others.

According to a GlobalWebIndex survey, 36% of the participants said that the biggest frustration is the sheer cost of managing multiple services. As reported in DataLabs by Inc42+ ‘India’s OTT Market Landscape 2020’, the time spent on OTT streaming has increased significantly, where the content consumption across most platforms, including OTT, podcast, gaming have witnessed an average increase of 30-60% since early March. Reliance Jio’s entry into OTT content discovery space is no surprise.

Emphasising on seamless experience to navigate through various OTT platforms on JioTV+, Ambani said that it has introduced a single ‘click to play’ feature, where users don’t have to log in separately.

“We believe that you can now enjoy the best large-screen content experience, through JioTV+,” said Akash Ambani.

Furthermore, retaining the content of traditional TV channels, the JioTV+ claims to have reimagined the entire experience and has introduced an interactive TV experience feature that can be controlled via Jio Remote. Citing Big Boss, News broadcasting, sports programme, music contest, Ambani said that it has come up with interactive poll features, which let users engage with the content in real-time. “We believe that interactivity on the TV or the two-way communication is the future of consumption,” he added.

Additionally, JioTV+ has been integrated with Jio App Store, which allows users to access various applications across categories such as entertainment, education, health, cooking, yoga, religion and many more. Paying a way for app developers, Reliance Jio said that it invites various app developers to showcase their app on Jio App Store. “With ‘Jio Set Of Box’ and JioTV+, we have made sure that there are enough entertainment and experiences for everyone in the family,” added Akash Ambani.