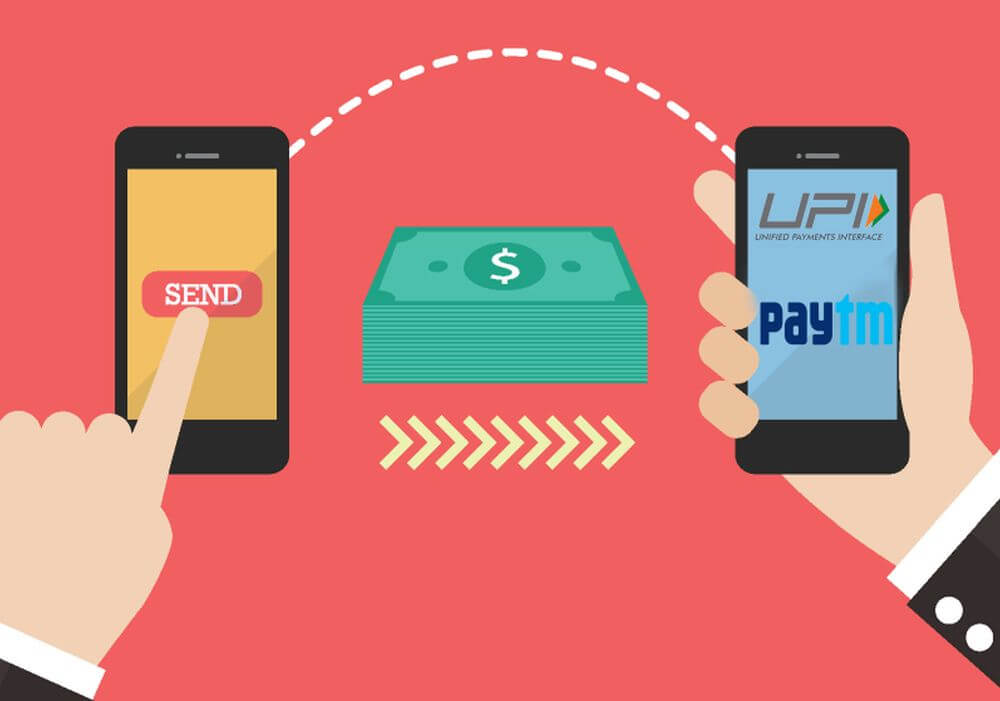 As an additional boost to the growing population of the Unified Payments Interface (UPI), Indian banks, both public and private, are gearing up to align their digital payment solutions under the umbrella of BHIM (i.e. Bharat Interface for Money).

Henceforth, BHIM will feature as a prefix to the UPI application of every bank. To that end, the National Payments Corporation of India (NPCI) has already notified banks to display the prefix ‘BHIM” prominently at all major merchant checkout locations.

The move, sources believe, is aimed at further promoting UPI as the one-stop solution for smartphone-based small value retail transactions. According to one banker, this branding experiment is similar to the way merchants advertise payment options for credit and debit card users.

He said, “The UPI front end of the bank apps will be changed to include the name BHIM. Although this will be a nomenclature change. Eventually, everything will become part of the larger BHIM family.”

By adopting BHIM as a prefix to their own digital payment solutions, banks are also looking to eliminate confusion among merchants and consumers over payments using UPI. Furthermore, the move is expected to provide a single, recognisable identity to the plethora of UPI apps being developed by different banks. The goal is to enhance adoption of UPI-driven digital payment applications.

As per one source, banks are also looking to gain access to the promotional campaigns by the government, which until now were available only to BHIM users. He added, “Since there is already a wide-scale promotion campaign being run around Bhim, it has been decided through consensus that all bank apps should be renamed under the aegis of BHIM.”

As part of the rebranding move, bank-led UPI apps will not be renamed as BHIM SBI Pay, BHIM Axis Pay, BHIM RBL Pay and so on.

However, the app’s staggering growth in the last few months has become a source of anxiety for many payment companies in the country. At a NITI Aayog event in August, several prominent entrepreneurs in the payments sector petitioned the government about making the National Payments Corporation of India (NPCI) a neutral body.

The group included Paytm founder Vijay Shekhar Sharma, PhonePe’s Sameer Nigam as well as people from other payment companies like Instamojo and Mswipe.

Commenting on the development, one entrepreneur from the group stated at the time, “We asked that NPCI must not be only owned by banks and that it should ensure there is a level-playing field between banks and other players.”

As soon as the service was launched, several payment companies came up with their own version of a UPI based mobile app. Among these were Trupay, Razorpay, MobiKwik and Flipkart-owned wallet PhonePay. In March 2017, the RBI also opened up UPI for digital wallets. This allowed users to directly send/receive money via digital wallets like Paytm, Freecharge without routing through the bank.

In the last couple of months, many companies outside the payments space have also embraced the government’s UPI and BHIM technologies. In June, messenger service Hike launched its UPI-enabled digital wallet interface, while global chat service WhatsApp is in the process of getting clearance from NPCI to launch the wallet in partnership with SBI.

While the latest initiative to bring UPI apps under the umbrella of BHIM will likely benefit banks, it could be more of an obstacle for non-banking digital payment apps like the ones mentioned above.