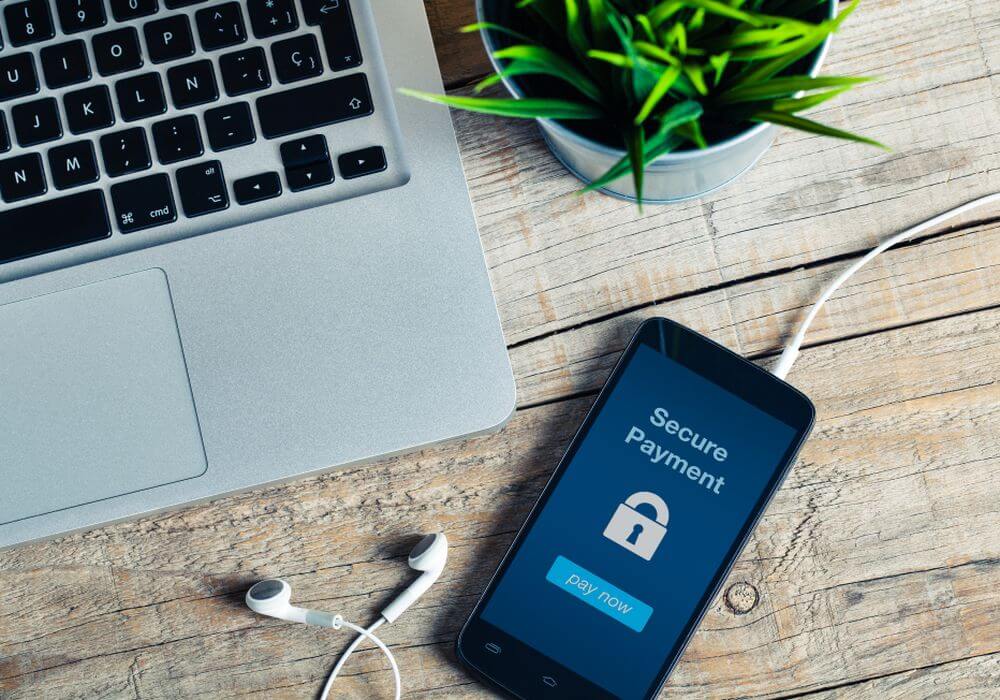 A lot has been happening in the Indian digital payments space. With the entry of big players like Google, Amazon and now PayPal and the government’s drive towards cashless economy, digital transactions in the country reached an all-time high of 965 Mn last month, as per RBI data.

This is the highest volume of digital transactions that the country has seen since the commencement of demonetisation on November 8, 2016. Following closely behind is the record of 957.5 Mn, which was clocked in December last year.

Some industry experts have credited the increase in digital transactions to the festive season that extended from the third week of September till of October. During Diwali, digital payments platforms saw a surge in activities especially from tier II and tier III cities.

Others have attributed it to increased awareness of the advantages of digital payments solutions, such as BHIM, UPI and Bharat QR.

UPI And BHIM: The Crowning Glory Of The Government’s Cashless Economy Drive

In August 2016, the RBI in conjunction with the National Payments Corporation of India (NPCI), launched the United Payments Interface in India. The app was launched to help simplify peer-to-peer transactions. At that time, it was announced that UPI was adopted by 29 banks, 15 of which already have incorporated the app in their mobile-banking system.

UPI is a one-touch transaction for transferring money between any two parties using a ‘unique virtual address’ on a smartphone. The UPI payments follow the IMPS (Immediate Payment Service) structure of payments. Since its launch, the technology has been adopted by various banks and other private fintech companies.

The month of October witnessed transactions via Unified Payments Interface (UPI) hitting a record high of 76.8 Mn, a 150% jump from the 30.8 Mn mark reached in September. Data provided by the RBI showed that the value of UPI-based transactions leaped from $813 Mn (INR 5,293 Cr) in September to $1.07 Bn (INR 7,028 Cr) in October.

Interestingly, since December last year, the volume of UPI-driven digital transactions has undergone a near 38-fold growth. As revealed by NPCI, BHIM UPI clocked over 5 Mn transactions this Tuesday (November 7) alone.

Bharat Interface for Money (BHIM) is an extension of the UPI solution and Unstructured Supplementary Service Data (USSD) technology that was launched in December 2016. Till date, the app has been downloaded 19 Mn times on Android and another 1 Mn times on iOS. Last month, BHIM facilitated up to 7.6 Mn transactions.

Transactions Via Mobile Wallets And Other PPIs On The Rise

For its report, the RBI considered transactions via PPIs issued by eight non-banking platforms only. According to the data, prepaid payment instruments enabled transactions worth $502.3 Mn (INR 3,269 Cr) in October, a sharp increase from $424 Mn (INR 2759 Cr) the month before.

The volume of PPI-based transactions underwent around 10% increase from 87.5 Mn in September to around 96.2 Mn in October.

The growth in numbers came just weeks after the RBI’s recent to allow interoperability of PPIs. Early last month, the country’s central banking institution revised its guidelines on the issuance and operation of PPIs.

Up until now, a mobile wallet user of, say, Paytm could only transact with another user on the same platform, and not with users of any other digital wallet. With the new guidelines by the RBI in place, interoperability of wallets will soon allow users to transfer money between wallets. According to the representative body of PPI issuers, Payments Council of India (PCI), the newly-released guidelines could help increase digital payments in the country by 30%-40% in the coming five years.

Speaking on the matter, PCI Chairman Navin Surya recently said “This is the third edition of reform in PPI, first one came with allowing non-banks to participate in regulated payment systems, the second one came which allowed domestic remittance from PPIs to Bank Accounts. This third edition is laying the foundation for PPI to become interoperable with all existing payment instruments and in par with debit/credit cards in a phased manner.”

The report by the RBI further stated that debit and credit card usage in the country has increased considerably, following the launch of India’s digital stack. More than 255.7 Mn transactions were completed last month through these modes of payment, up by 6.4% from 240.3 in September.

The total worth of transaction clocked during October stood at $8.1 Bn (INR 53,052 Cr), which was a 11% increase from $7.3 Bn (INR 47,818 Cr) the preceding month.To reach these numbers, the RBI took into account card-based transactions of four banks.

Payments via National Electronic Funds Transfer (NEFT) and Real Time Gross Settlement (RTGS) also grew by 1% and 4% respectively. Mobile banking transactions jumped by 50% in the month of October, reaching 131 Mn from 86 Mn the month before.

What The Future Of Digital Payments In India Looks Like

Since the rollout of demonetisation in November last year, digital wallets have undergone substantial growth. Nevertheless, the growth of BHIM UPI in the past 12 months has been completely unprecedented. This is because BHIM boasts several advantages over conventional digital wallets.

For instance, users of UPI-based apps can transfer funds from one bank account to another without any processing fee. The transfer is also significantly faster than National Electronic Funds Transfer (NEFT), which until now was the preferred mode of transferring money. Unlike traditional methods, customers can add beneficiaries instantly on UPI, without having to provide their bank account details and IFSC code.

As the report by the RBI state, total digital transactions in India reached 965 Mn in the month of October alone. Given the sector’s immense potential, increased government support and the emergence of new players, we can expect to see even higher numbers in the months to come.