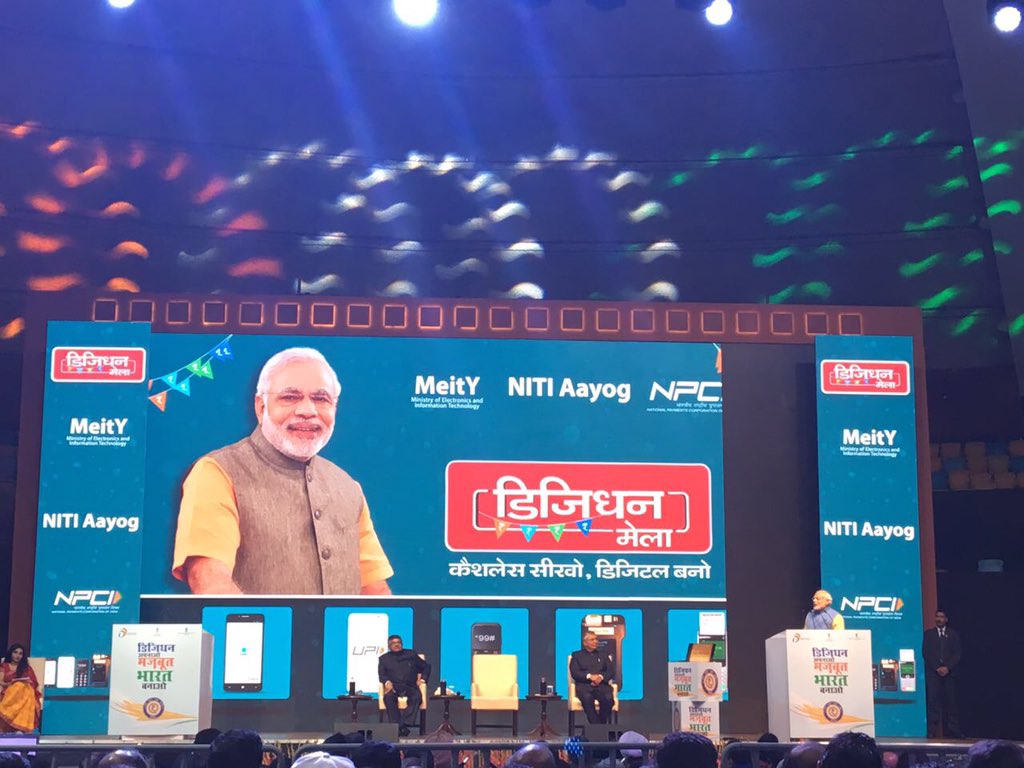 Prime Minister Modi has been the biggest newsmaker since the last two months and he still continues to be. Just a day before 2016 ends, he launched a Unified Payment Interface- (UPI) based mobile payment application named Bharat Interface for Money (BHIM). The app was launched at the Digi Dhan Mela event in Talkatora stadium in New Delhi.

The BHIM app is essentially a rebranded version of UPI and Unstructured Supplementary Service Data (USSD).

The PM stated, “Be it a smartphone or feature phone of INR1K-2K, BHIM app can be used. There is no need to have Internet connectivity. One only needs a thumb. There was a time when an illiterate was called ‘angutha chchap’. Now, time has changed. Your thumb is your bank now. It has become your identity now.”

Available on the Android app store, the app will allow users to send money, receive from friends, family and customers through a mobile number or payment address. For that, one has to register his bank account with BHIM, and set a UPI PIN for the bank account. 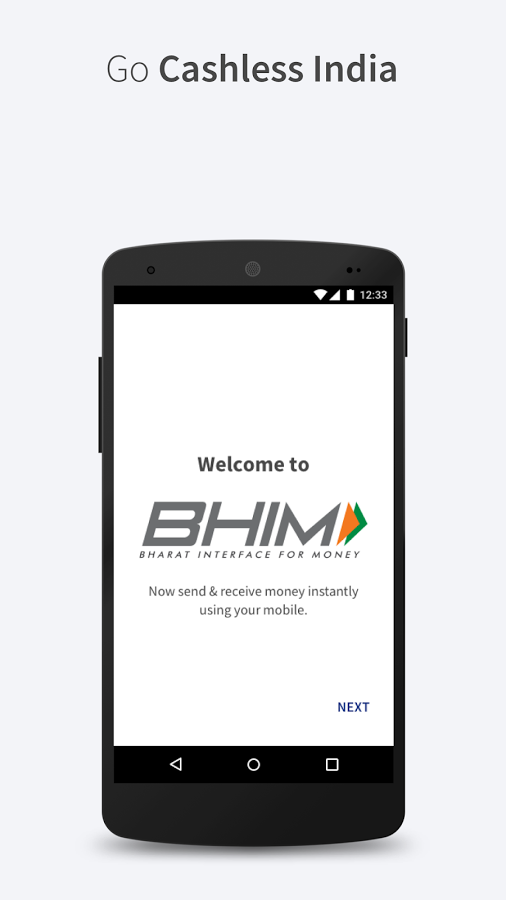 Money can also be sent to non-UPI supported banks using IFSC and MMID. The app also allows one to collect money by sending a request and reverse payments if required. Additionally, one can check their bank balance and transactions details, on the go. It also allows to create a custom payment address in addition to one’s phone number. One can also scan a QR code for faster entry of payment addresses.

The app which supports Hindi and English at the moment has an upper limit of INR 10K per transaction and INR 20K within 24 hours is allowed. More languages will be added later.

The PM has dedicated the new app to Dr. B.R. Ambedkar and stated, “The mantra of Dr. Ambedkar was to work for the upliftment of the poor. And the biggest power of technology is that it can empower the poor.”

The app is yet another attempt by the government to boost digital payments, which was also cited as one of the motives behind the demonetisation exercise. The exercise, though, has seen a mixed response but has contributed majorly to transaction turnover for major wallet players.

In order to encourage adoption, the PM has requested people to do at least five digital transactions from January 1, 2017. As per him, boosting digital connectivity will “do wonders for our nation”, adding that the day was not far off when the cash-based transaction will turn completely digital.