What’s Up Life Plans Expansion To Mumbai, Bengaluru, Pune, Chandigarh And Jaipur In The Next Six Months 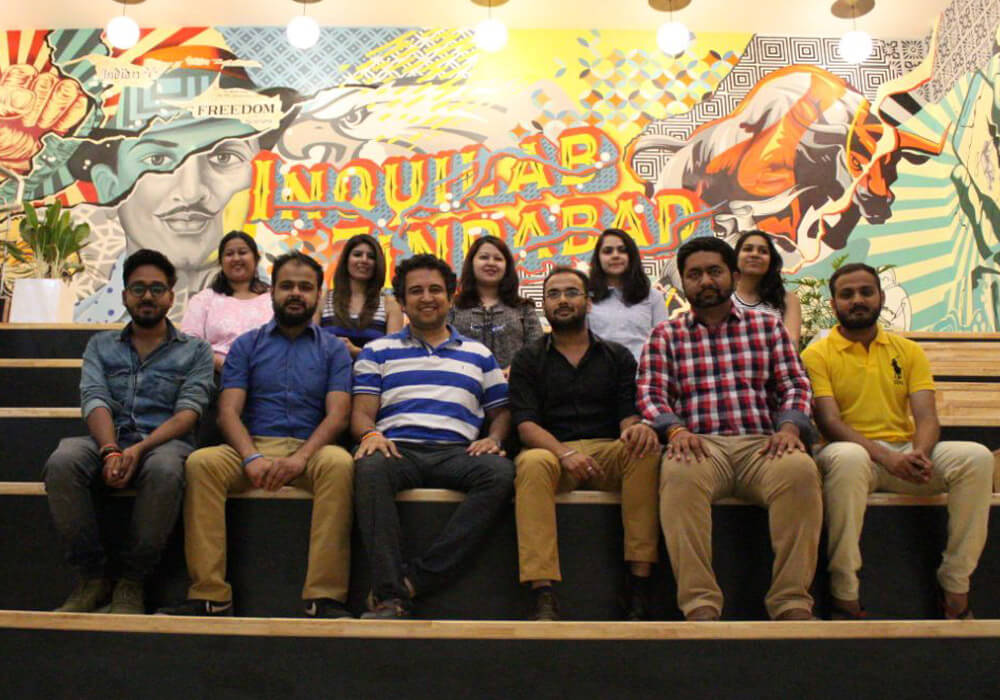 Founded in 2014 by Gaurav H Luthra as What’s Up Gurugram, What’s Up Life (WUL) curates engaging content on their social media pages, editorials, and calendar to keep users updated with all the activities and events across categories.

Commenting on the investment, Rannvijay Singh said, “I liked the platform and the way What’s Up Life is reaching out to people with their engaging content and events.”

At present, What’s Up Life is among the top names in three out of five cities it is present in via Gurugram, Kolkata, and Hyderabad. Further, the startup plans to expand to Mumbai, Bengaluru, Pune, Chandigarh, and Jaipur in the next six months.

On the funding, Gaurav H Luthra, founder, What’s Up Life said, “We are planning to launch in various other cities and there are also many exciting events and product upgrades lined up. With Rannvijay being there as a mentor-cum-brand ambassador, you should buckle up for some excitement and thrill coming your way.”

Venture Garage was the advisor to WUL for the fundraise and also helped in connecting with Ranvijay Singh via their network.

“Strategic investments can provide tremendous firepower especially in the early stages of a venture when the value-addition from the investor’s end matters more than the capital. With Rannvijay onboard the WUL wagon, the business will get a significant boost,”  said Vineet Sagar, managing partner, Venture Garage.

The company plans to use the latest funding for company expansion as well as to expand its team to newer cities and create new business lines.

With the glitz and glam of television and Bollywood stars, several startups have received investments as well as brand endorsements from popular actors.

Among early investors in the lifestyle sector from Bollywood are Karishma Kapoor, Ajay Devgn, and Shilpa Shetty. Karishma Kapoor had invested in a kids clothing and accessories portal Babyoye in 2011.

After cricket stars like Sachin Tendulkar, Virat Kohli, and MS Dhoni, Bollywood stars’ endorsements have been considered a big catalysing power for companies for a long time.

Amitabh Bachchan, Shahrukh Khan, Akshay Kumar, Salman Khan, and Hrithik Roshan are some of the names that are in demand for brand endorsements in the startup ecosystem.

A report entitled Mobile Internet in India 2017 estimates the number of mobile Internet users in India to reach 478 Mn by June 2018. With such deep Internet penetration, digital media is growing by leaps and bounds in India.

The country’s media and entertainment (M&E) sector is poised to touch $45.1 Bn by 2021, expanding at a CAGR of over 10.5%. A PwC report revealed that the segment has undergone substantial progress since 2016 when its valuation stood at $27.3 Bn.

With expansion on the cards, What’s Up Life was looking for the right push and the recent investment and endorsement by Rannvijay Singh might just be what it needed.