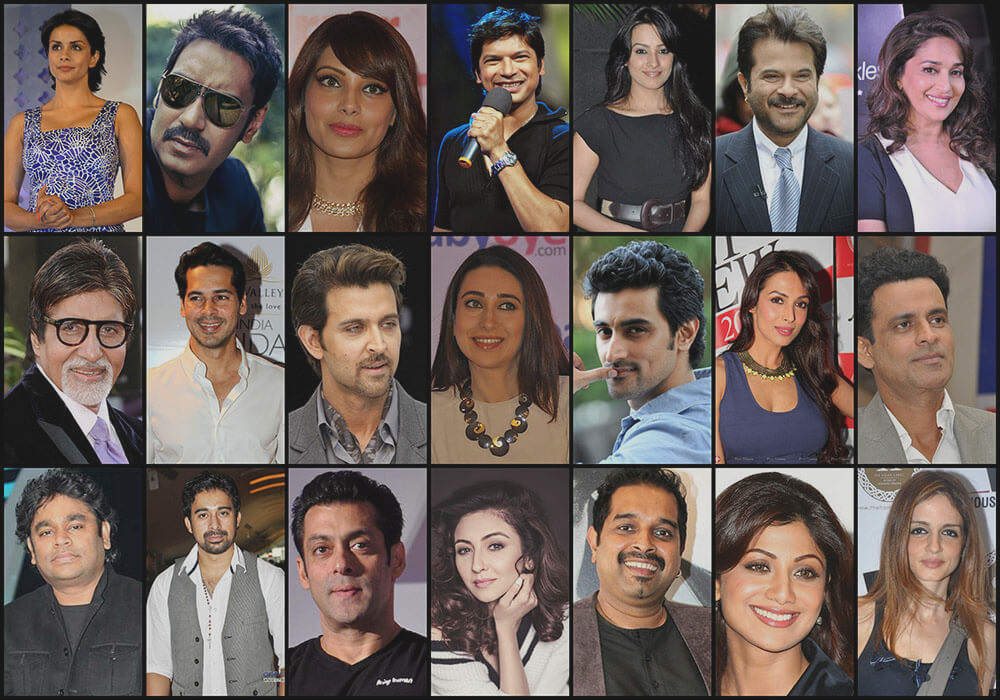 Startup mania is all around us. And now even the glitterati is becoming a part of it. Gone are the days when Bollywood celebrities were forced to live in solitude after losing their stardom.

Although the trend is pretty new, there are some early movers. For instance, in 2011 Karishma Kapoor invested in Babyoye, the kids accessories and clothing store. Ajay Devgn, Shilpa Shetty are also among the early initiators who tried to flip the coin and showcase their other side as an entrepreneur.

Here is a list of few Bollywood and TV celebrities, who in the last five years have successfully been a part of any startup either as an investor or an entrepreneur. 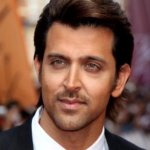 Known for his style and fashion sense, Hrithik Roshan became an entrepreneur in November 2013. His clothing line for men’s casual and fitness wear under the brand name HRX is available exclusively on Myntra. Hrithik will soon launch the women collection and his second venture in online domain as HRX Signature.

Bollywood knows Ajay Devgan for raising the expectations bar in two entirely different verticals; action and comedy, his entrepreneurial side came along with Ticketplease.com. Launched in January 2011, the startup is a one-stop portal for tickets to movies, concerts, plays, and sports events, along with lots of bollywood chitchats, news, blogs, videos, etc.. Devgn and Sanjay Dutt are the promoters and shareholders of the venture, along with Nitin Manmohan, Jimmy Mistry, and Amit Sharma. 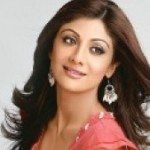 Preeta Sukhtankar started with Label Corp in November 2012. The startup aims to bring in private labels across different product categories with the celebrity endorsements.  The company has launched three private labels till date, The Home Label with Suzanne Khan (April 2013) is an interiors and home decor venture,  The Closet Label with Malaika Arora Khan (May 2013) is an ecommerce venture for fashion products that offers outfits (designed by Malaika), accessories, and wardrobe essentials. And The Trunk Label with Bipasha Basu that (November 2013) offers products like shoes, bags and jewellery styled by Bipasha. 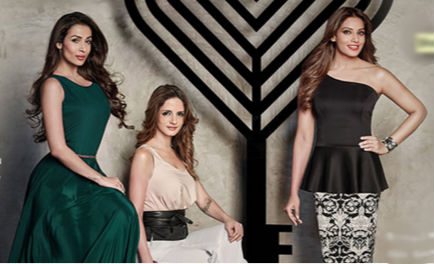 The duo of critically acclaimed Indian film director and Indian singer icon joined hands to create their startup venture Qyuki. Launched in December 2012, Qyuki is a social media platform that aims to engage Indian youth by showcasing new media content. The team also consist if Samir Bangara as a co-founder, he was earlier COO of Indiagames had joined Qyuki in 2013. The portal has gained attraction of many VC’s and has raised $10 Mn+ funding so far. 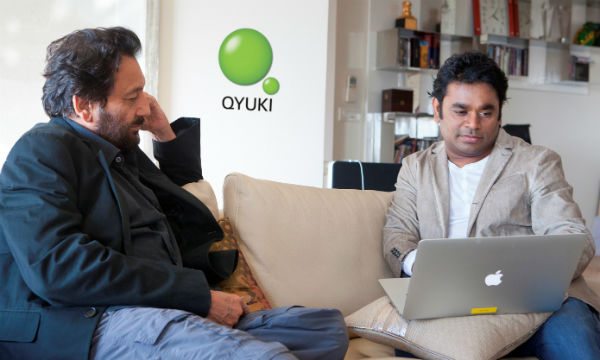 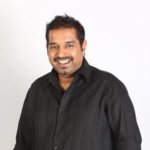 Shankar Mahadevan launched his online singing academy in 2010, along with CloodOn – Personalized Learning Platform. Based in Bangalore, the academy brings high quality Indian classical music education online for the first time. The courses run for 12 weeks and are offered in both virtual class and self-study format. 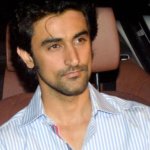 The ‘Rang De Basanti’ star does this for charity. In December 2012, along with co-founder Varun Seth, he launched Ketto – a crowdsourcing platform where one can start giving with as less as Rs 100. The portal aims at creating a place where people can get a chance to connect to and support different charities, anytime, and from anywhere. In July 2015, the company had raised $700K. To date, more than 500 campaigns are being funded through the platform. 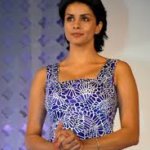 A model turned actor turned politician, Gul Panag started her entrepreneurial journey in May 2015 with the m-fitness startup Mobiefit. The tech startup will develop mobile app-based on health and fitness. It launched a running app mobiefit Run for starters with Panag playing the voice coach. She would also be acting as activist and fitness advocate, along with the co-founder and Director of MobieFit and Prototyze, Gourav Jaswal. 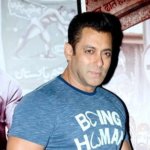 Salman Khan’s constant contribution to the society with his NGO Being Human is worth praising. In March 2012, with Yatra.com, however, we came to see his new avatar as savvy businessman. Salman Khan not only became Yatra.com’s brand ambassador but also come on board as a shareholder in the company. Also, in December 2015, he launched his shopping portal KhanMarketonline.com, the first of its kind. 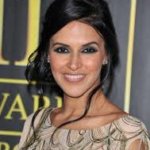 In January 2012, Neha launched an online store that offers International and national brands in lingerie, nightwear, accessories and alluring fragrances. However, just after few months, the startup made a silent exit. 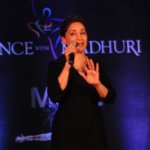 The Bollywood dancing queen makes her foray into startup investment with Vishal Gondal’s fitness-based wearable technology GOQii. Launched in 2013, California-based GOQii offers a combination of a fitness wearable band, personalised expert coaching and elements of social philanthropy. The investment was made jointly with her husband Dr. Shriram Nene and is one of the  investors who backed the company.

Besides, Madhuri started with her online dance academy in June 2013. The portal aims at helping people stay fit by  dancing and exercising. One can learn different dance styles from the portal including Bollywood, Street, Latin, Ballroom, etc. Also, there are step guidance videos from famous choreographers such as Saroj Khan, Pt. Birju Maharaj, Remo D’Souza, and Terence Lewis. In May 2015, the mobile app was also launched for the portal. 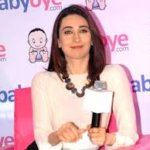 An actor and mother herself, Karishma’s interest in babyoye – an online retailer for baby clothes, toys and more was self explanatory. From an avid customer, she turns into company’s partner and brand ambassador in December 2011 with an undisclosed investment. Karishma now holds the largest and undisclosed stake in the company with its other investors viz. Tiger Global and Accel partners. 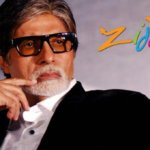 Amitabh Bachchan showed his interest in startups  in 2010, when he made a large chunk of returns with JustDial listing. In May 2015, along with his son Abhishek Bachchan, he invested $250, 000 in Ziddu – a Singapore based file sharing and cloud service provider. The startup was founded by Venkata Srinivas Meenavalli and run by Meridian Tech. 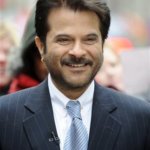 Anil Kapoor has invested an undisclosed amount in Indi.com, a global video social network that’s set to launch in India and will also be the brand ambassador of the company. Founded in 2012 by US serial entrepreneur Neel Grover, the platform allows users to share their video, similar to YouTube, and engage with other users just like Facebook. 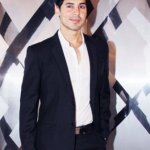 This year in February Dino made an undisclosed investment in Nihar Manwatkar’s Unlaze. Conceptualised in December 2015, Unlaze is an upcoming personal networking app that seeks to help like-minded people, living nearby, connect over common interests, and hobbies. In March this year, he also acquired an undisclosed stake in Mumbai’s audio-visual company Vertuals, owned by Amit Tripathi and maker of digital films for brands.

Dino began his entrepreneurial journey in July 2015 with the launch of Coolmaal, a sports, celebrity and film merchandising company. Here celebrities can conceptualise, design, source, distribute, and market their line of merchandise. CoolMaal was also instrumental in designing and developing merchandise for Bollywood movies such as Dabaang, Golmaal 3, Shor, and Buddha Hoga Tera Baap. The website is currently not working. 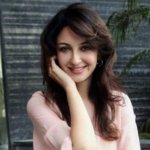 Saumya, who gained popularity after playing role of Katrinaa’s sister Roop in movie Jab We Met, invested in Auto Aggregator portal Jugnoo in February 2016. Founded in November 2014 by Samar Singla and Chinmay Agarwal, the company targets masses that are dependent on public transport for their daily conveyance. 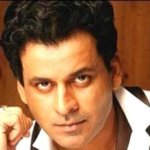 Launched in May 2015 by Abhayanand Singh and Piiyush Singh, Muvizz is an Over The Top (OTT) or Video On Demand (VOD) platform. It offers a curated list of titles including short films, documentaries and feature films in various languages to its users. Manoj joined the company as a mentor and closely works with the team to give all his support. The portal has already raised seed funding of $350 K in October, 2015 and is in talks to raise Series A. 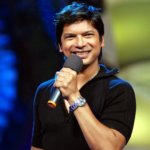 Playback singer Shaan invested in his wife’s online startup named as Happydemic. The startup aims to bring performance artists and customers on a single platform. Shaan’s wife Radhika Mukherji and Amar Pandit, founder and chief executive of My Financial Advisor, have also joined in the founding team.

Along with Bollywood celebrities, television actors have also developed their interests in startups. Very recently, Anita Reddy, recently gained popularity with her role in TV daily soap “Ye Hain Mohabbatain.” A model and actor, Anita Hassanandani Reddy, got the startup ‘TheBagTalk’ as her 35th birthday gift from her husband Rohit Reddy. Anita would be designing and launching her own line of signature bags for women. The portal has partnered with Tushar Jain of High Spirit Commercial Ventures in Mumbai, a bag manufacturer and exporter which retails its label, priority bags, through offline retail chains.

Anita Hassanandini has also invested more than $108K (INR 72 lakhs) in Liftiee- a car and bike pooling app along with Rannvijay singh in March this year. Co-founded by Ritvik Mathur and Rashid Khan, the Mumbai-based app on-boards only private vehicles for the car and bike pooling options based on government id proof and license. 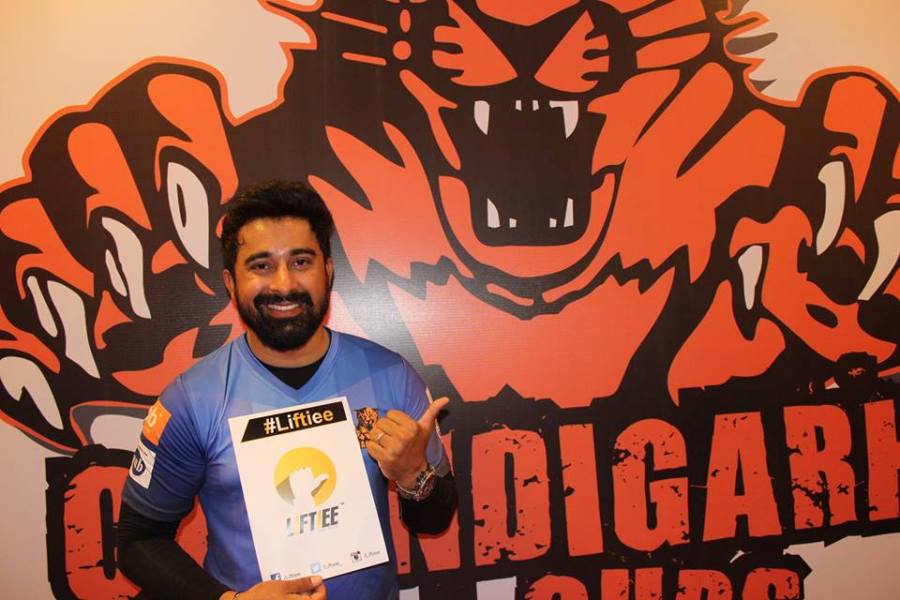 However, this isn’t an all inclusive list. Leave your comments to let us about other sportsmen we might have skipped from including in this article.