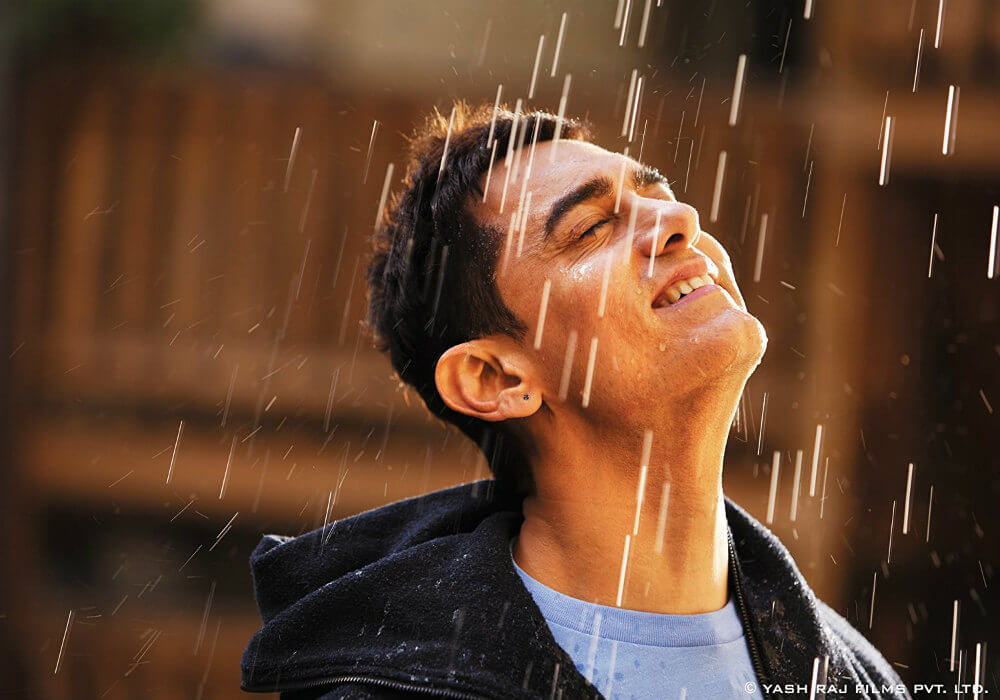 Besides the Dangal star, recently leading actresses Alia Bhatt and Jacqueline Fernandez invested in fashion portal Stylecracker and juice maker and online portal Rakyan Beverages respectively. Among the early investors from Bollywood are Karishma Kapoor, Ajay Devgn and Shilpa Shetty. Karishma Kapoor had invested in a Kids clothing and accessories portal Babyoye in 2011.

Besides cricket stars like Sachin Tendulkar, Virat Kohli and MS Dhoni, Bollywood stars’ endorsements have been counted as a big catalysing power for companies for a long time. Amitabh Bachchan, Shahrukh Khan, Akshay Kumar, Salman Khan and Hrithik Roshan are some of the names who have been in demand for various brand endorsements.

However, for MS Dhoni and Aamir Khan, despite having strong brand images had to face flak in the past for different reasons. Former Indian cricket team captain MS Dhoni had to face people’s angst for his investments and endorsements of Amrapali Group’s Golf Home project which failed to ready the houses in time.

Aamir Khan, however, faced people’s anger for his ‘intolerance’ remarks made at Ramnath Goenka Awards event in 2015 which resulted in a huge loss for the brand Snapdeal of which he was a brand Ambassador.