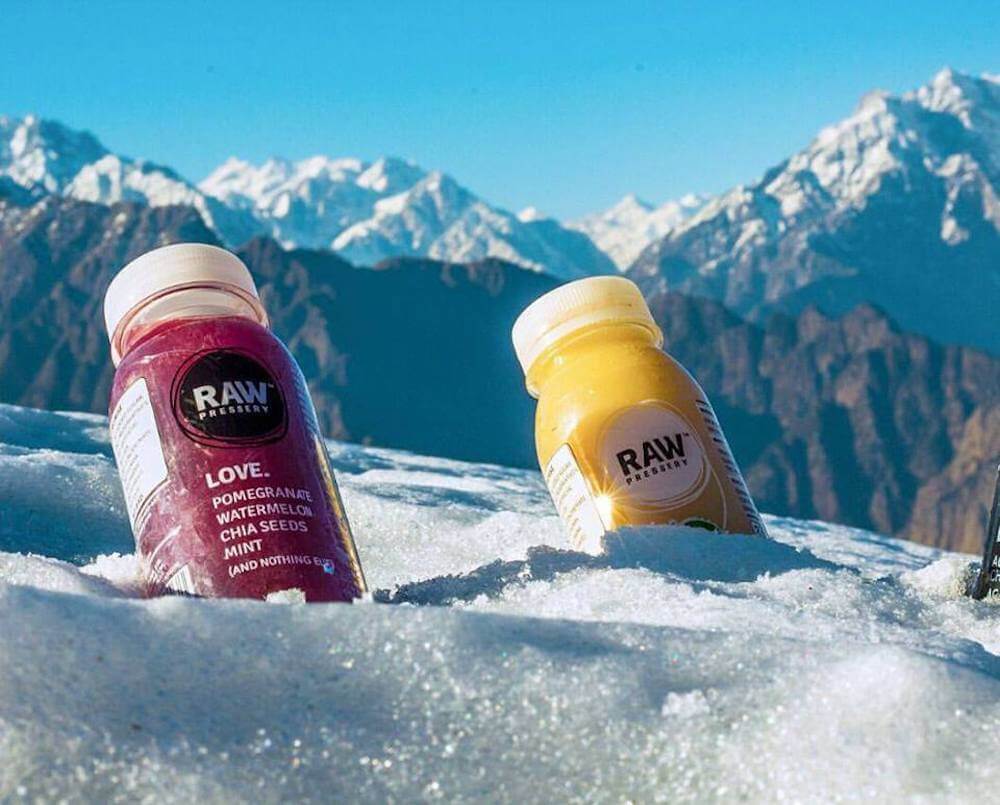 Founded in 2014 by Anuj Rakyan, the startup offers premium category cold pressed juices and smoothies. It is currently available in cities such as Mumbai, Delhi, Bengaluru, Pune, Gurugram, Hyderabad, Chennai and more.

The company runs in-house logistics and manufacturing units that help control costs and quality. Unlike packed juices that have a shelf life of up to six months, Rakyan products have limited shelf life and need coolers in their supply chain.

“While professional investors take calculated risks, celebrities are believers and users of the brand. Jacqueline has about 13 Mn followers just on Instagram and can influence buyers. Hence, she is not an ambassador but an evangelist who can have an impact on the topline,” said Anuj.

“Over the past year, the company that makes soup, nut milk, coconut water, and smoothies, has taken its retail network to 1,100 sales points from 130 earlier,” as claimed by the company in an official statement to ET.

With the raised funds, Rakyan plans to improve upon the company’s manufacturing and marketing segments. There are also plans to raise $10 Mn by December 2017 and launch products starting at INR 50, rather than the current INR 80, as stated in the ET report.

With startup mania taking hold of India, even the glitterati jumped onboard the entrepreneurial wagon. In the past few years, celebrities in every segment – whether sports, Bollywood, entertainment, etc. – have become a part of the startup ecosystem as brand ambassadors, investors, and even startup founders.

On the other hand, while the concept for healthy drinks may be new to India, globally it has been a growing trend. Recently, many other global celebrities have backed various startups in this space which includes coconut water brand Vita Coco, funded by singer Madonna, watermelon – water startup WTRMLN WTR which raised funds from Beyonce and more.

As per the latest Technopak report, the Indian packaged juices market is valued at $200 Mn (INR 1100 Cr) and is projected to grow at a CAGR of ~15% over the next three years.