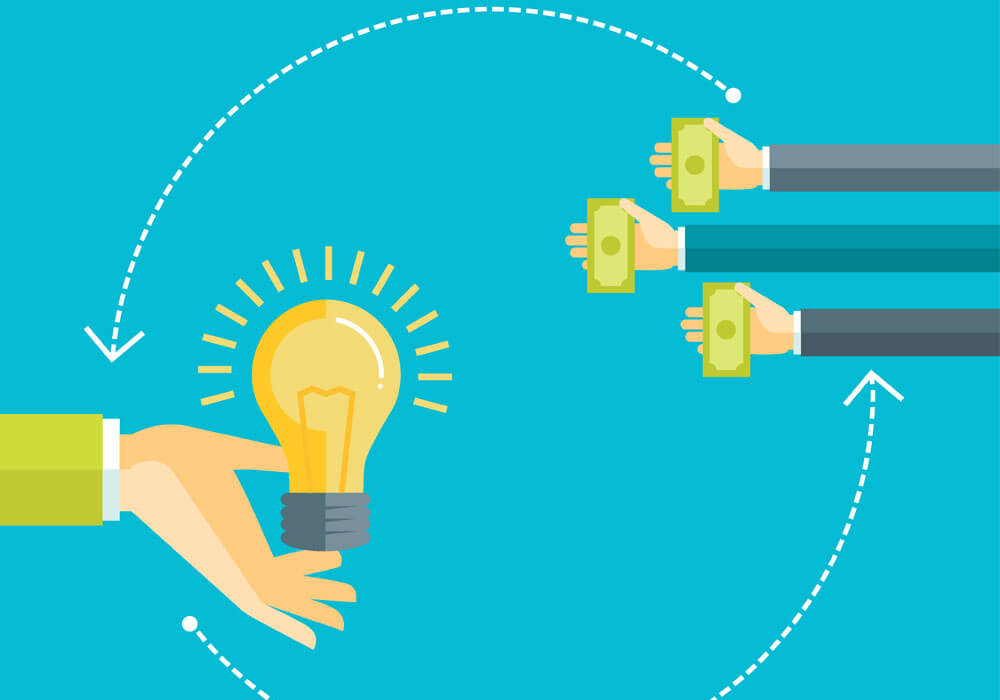 This week 11 startups raised around $112 Mn in funding altogether and two startup acquisitions took place in the Indian startup ecosystem. (The startup funding calculations are based on the startups that disclosed funding amount.).

One of the biggest Indian startup funding news this week was Emerald Media leading $80 Mn funding round Singapore and Chennai-based sports tech company GSC (Global Sports Commerce) through a combination of primary and secondary investments.With this deal, Emerald Media will acquire a significant minority stake in GSC. The company will use the latest round of funding for inorganic acquisition opportunities, develop next-generation technologies for the sporting ecosystem, and expand GSC’s operations in Asia and the US.

Kottaram Agro Foods: Bengaluru-based packaged foods company, Kottaram Agro Foods raised $5.3 Mn in funding from Aavishkaar’s Bharat Fund. The company will use the funds to help company strengthen its product ‘Soulfull’  portfolio, accelerate marketing and expand its distribution reach to over 50,000 retail outlets in the next 3 years.

One Labs: AI-based startup One Labs raised an undisclosed amount of funding from handset maker Micromax Informatics. The funding will be used for further product development and have 200+ apps on the platform within the next 12 months by opening inOne to third-party developers and making it an instant app platform.

CustomerSuccessBox: San Francisco- and Gurugram-based CustomerSuccessBox, a customer success platform for B2B SaaS companies, raised $1 Mn in a Pre Series A round of funding led by early-stage venture fund pi Ventures and Axilor Ventures.The company plans to use the funding to drive growth and product innovation.

i2iFunding: Noida-based P2P lending startup i2iFunding raised $768K (INR 5 Cr) led by SucSEED Venture Partners; Manish Poddar, a serial entrepreneur and investor, and a group of angel investors. The company will use the funds to strengthen its technology infrastructure and geographical expansion.

Karma Healthcare: Kolkata-based healthcare startup Karma Healthcare raised $500K (INR 3 Cr) from 1Crowd, existing investors Ankur Capital, Ennovent Capital and Beyond Capital, and angel investors including Mr Anil Chatta (an experienced healthcare professional based in the Middle East). The company will use the funding to scale its operations as well as enhance its technology offering to improve quality of care and provide great patient experience.

What’s Up Life: Gurugram-based What’s Up Life raised undisclosed amount of funding from Karan Puri, author and Praveen Puri of Skyline Knowledge Centre, a Skyline Education Group Company. The company will use the latest funding for expansion and growing its team to newer cities and will also create new business lines.

GigIndia: Pune-headquartered GigIndia, which provides micro-jobs to students raised an undisclosed amount of Seed funding from a consortium of angel investors. The list includes Jessica Wong, Founding Managing Partner of Ganesh Ventures; Hiro Mashita, Director at M&S Partners; Xue Manzi, Director-Manzi Fund and Yiyun Zhang, CEO at Pocket Part Time. The company will use the newly raised funding for its expansion, hiring of staff and shaping the product with automation techniques to enhance the user experience.

ZineOne: Bengaluru-based customer engagement company ZineOne raised $2.5 Mn in Series A round of funding led by Omidyar Network. It plans to use the funds towards aggressively accelerating sales, marketing and the execution of a product roadmap that is focussed on building the most intelligent system within its category, with significant investments toward securing top talent in machine learning and artificial intelligence.