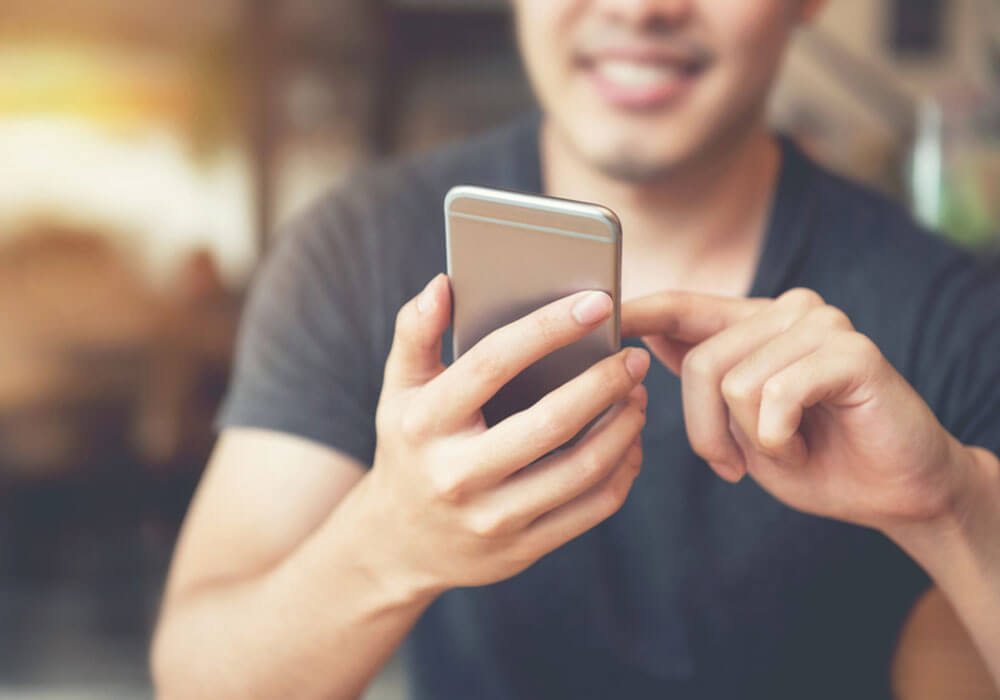 A report titled ‘Mobile Internet in India 2017’, published jointly by the IAMAI (Internet and Mobile Association of India)  and KANTAR-IMRB, estimates the number of mobile Internet users in India to reach 478 Mn by June 2018.

Some of the key points highlighted in the report are:

The report also highlighted that with 59% penetration, urban India is expected to show a slowdown while rural India with only 18% mobile Internet penetration is clearly the next area of growth.

It also went on to reveal that affordability on the mobile Internet has been the primary factor for the huge surge popularity of the service; “so much so that internet penetration in India is being driven by Mobile Internet.”

The growth of the mobile Internet has been attributed to various stakeholders such as telecom operators, handset manufacturers and Internet service providers.

Emphasising on the scope of growth, the report suggested that the advent of digital entertainment has had a considerable impact on the mobile Internet usage and streaming services have a symbiotic linkage with usage growth.

Also, the report has noted that many telecom service operators have now bundled subscription of such services to lure the customers; while the latter is more likely to take-up higher quality connections to ensure lag-free streaming and better audio or video quality.

In the coming year, the report expects that the National Telecom Policy 2018, that focusses on new technologies like 5G, will promote a better quality data services at more affordable prices and can be expected to help address the digital divides and promote the Internet penetration in the rural areas via mobile Internet.

According to a recent study by Google-KPMG, India is expected to have 735 Mn Internet users by 2021.

With the recent report of IAMAI which estimates Internet users in India to reach 500 Mn by June 2018, the perspective of mobile Internet usage gives an insight into the growing dependency on mobile Internet and the growth of digital spending in the country.