Home ministry has allowed startups to deduct the salaries of employees

Ecommerce and mobility startups have been allowed to operate in lockdown 4.0 Amid discussions on layoffs and pay cuts across India Inc, the home ministry has released a fresh notification which allows startups and private companies to cut salaries of employees as they draw plans to tackle Covid-19 induced economic slowdown.

As per March circular, the government had notified companies not to cut salaries or lay off employees irrespective of their presence or absence in the workspace due to Covid-19 lockdown situation.

The Centre for Development of Telematics (C-DoT) announced that it is developing a video conferencing tool for government officials, judiciary and public to reduce India’s dependence on overseas platforms like Zoom and Google Hangouts to carry out day-to-day business operations through video conferencing.

The All India Organisation of Chemists and Druggists (AIOCD) recently wrote a letter to Prime Minister Narendra Modi requesting the government to remove foreign-funded and illegally operating online pharmacies such as 1mg, PharmEasy, NetMeds and MedLife from the Aarogya Setu Mitr portal as they alleged them of using the platform for advancing their business interests in India.

MIT Technology Review —  a magazine owned by the prestigious Massachusetts Institute of Technology, — in an in-house review downgraded the Aarogya Setu app. It was given one out of five stars, previously the app was given two out of five stars. According to the review, the app lost more points on the parameters of ‘data minimisation,’ as the app collected more data than needed for it to work.

Ola Revenue Plummets As It Gets Back On Road

Bengaluru-based cab aggregator Ola CEO Bhavish Aggarwal said that the Covid-19 crisis has taken a toll on the business recording close to 95% revenue loss over the last two months, and the company is now looking at downsizing operations. It has laid off 1,400 employees in the mobility business, Ola Foods and Ola Financial Services.

An Ola spokesperson said, “As per the latest guidelines issued by various state government today, driver-partners operating three and four-wheelers on the platform will be available to serve mobility needs on the Ola app, with the highest levels of safety precautions in the states of Karnataka, Telangana, Delhi-NCR, Haryana, Chandigarh, Punjab, Tamil Nadu (except Chennai), Andhra Pradesh, Kerala, and Assam.”

The government of Jharkhand became the first state to have allowed food delivery aggregators Zomato and Swiggy to start home delivery of alcoholic beverages and liquor across the state. In a press statement, Swiggy claimed that it would soon go live in other major cities like Mumbai, Bengaluru, Hyderabad, Pune and others. The company said that users can place orders through the ‘Wine Shops,’ category on the updated Swiggy app.

Both Zomato and Swiggy are also in talks with multiple state governments to provide support with online processing and home delivery of alcohol. For this, both companies would leverage their existing technology, nationwide presence and logistics infrastructure. Recently, Mumbai has allowed the delivery of alcohol through ecommerce and online food delivery platforms like Swiggy and Zomato in the non-containment zones. 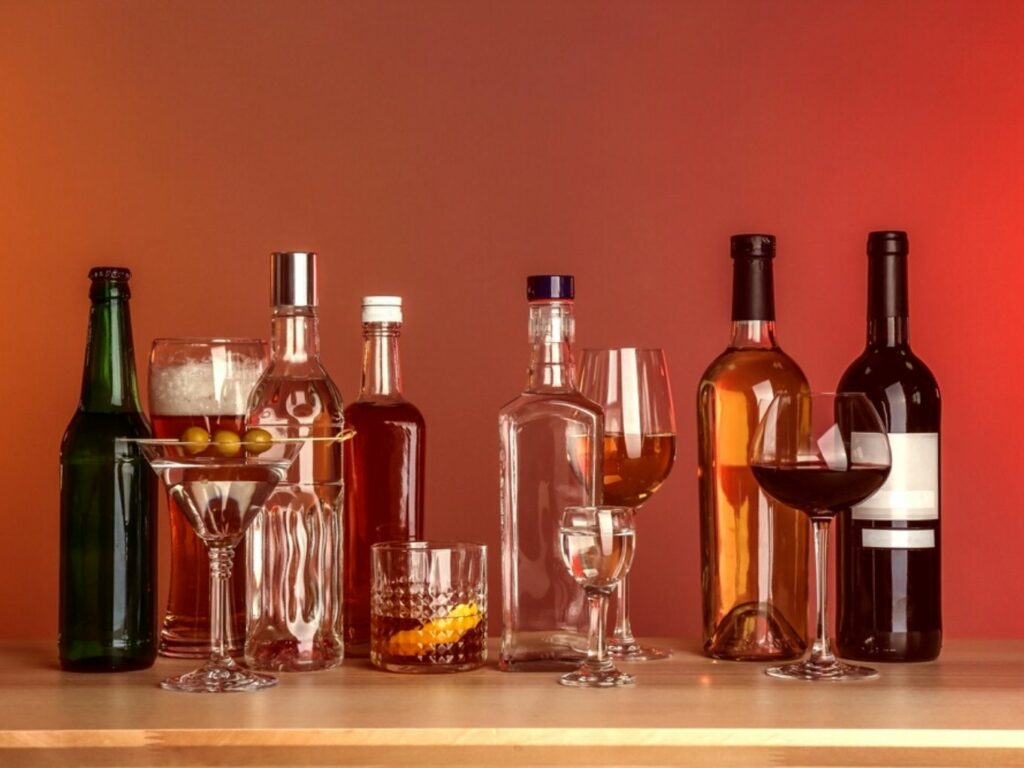 After multiple requests to the government to give nod for delivery of non-essential items, lockdown 4.0 finally allowed the same. Now, companies are looking at rebuilding the supply chain and fulfilment capacity.

Both Amazon and Flipkart welcomed the government’s move to deliver non-essentials to all places outside containment zones in lockdown 4.0 and also awaits for advisories from various states and abide by the rules, safety measures and hygiene practices.

Facebook Rides The Ecommerce Wave With The Launch Of ‘Shops,’ Partners With Samsung

Facebook is all set to launch ‘Shops’ on its social media platform and Instagram. Facebook’s CEO Mark Zuckerberg said that the new feature will let small businesses to display and sell their products. Also, the company said that merchants can even customise the look of the shop and product display.

Instagram Shopping product lead Layla Amjadi said that the new product launched by Facebook will help businesses not only survive, but thrive during coming months and adapt to new consumer behaviour. 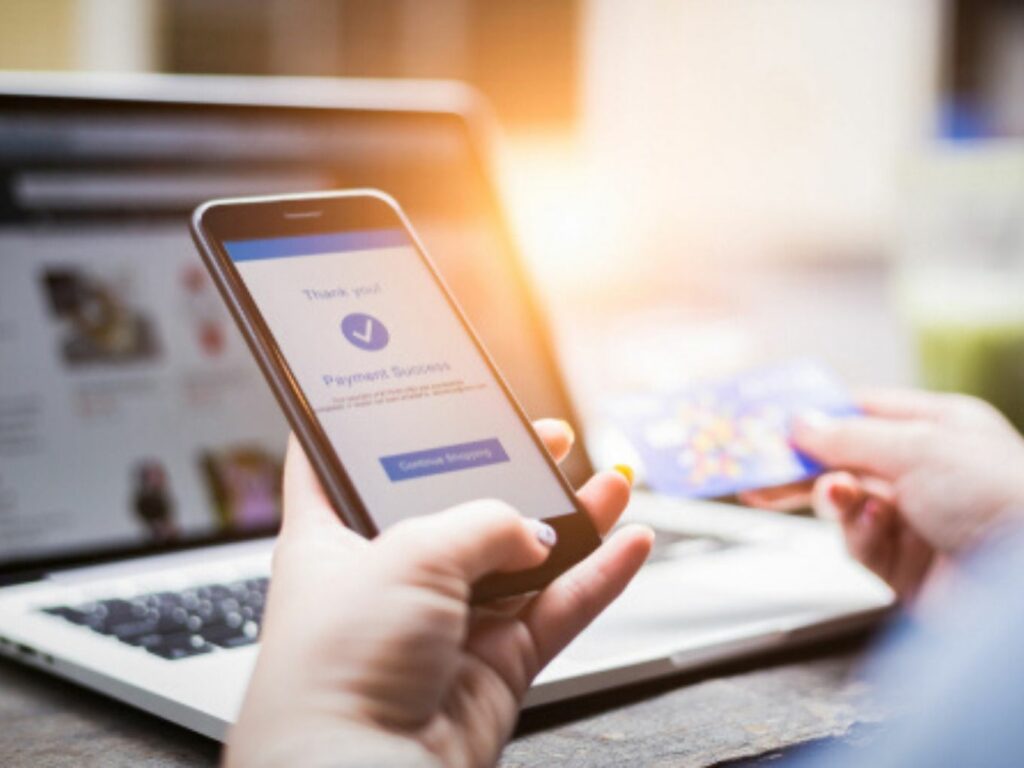 The Securities Exchange Board of India (SEBI) has asked listed companies to evaluate the impact of the Covid-19 pandemic on their business, performance and financials, both qualitative and quantitatively, to an extent possible and disseminate the same. In its circular, it said that many listed companies have disclosed the details under LODR Regulations, primarily intimating shutdown of operations due to the pandemic. Also, it noted that some listed companies have provided information relating to actions taken towards sanitation, hygiene and safety, however, the number of entities that have disclosed with respect to financial impact is small.

The Central Board of Direct Taxes (CBDT) has exempted all companies engaged in B2B transactions from enabling digital payments facilities such as RuPay, unified payments interface (UPI) or UPI QR code support temporarily. In its circular, it stated that the rule shall not be applicable to B2B transactions if at least 95% of all amounts received during the previous year, including the amount received for sales, turnover or gross receipts, are done by any other mode other than cash. 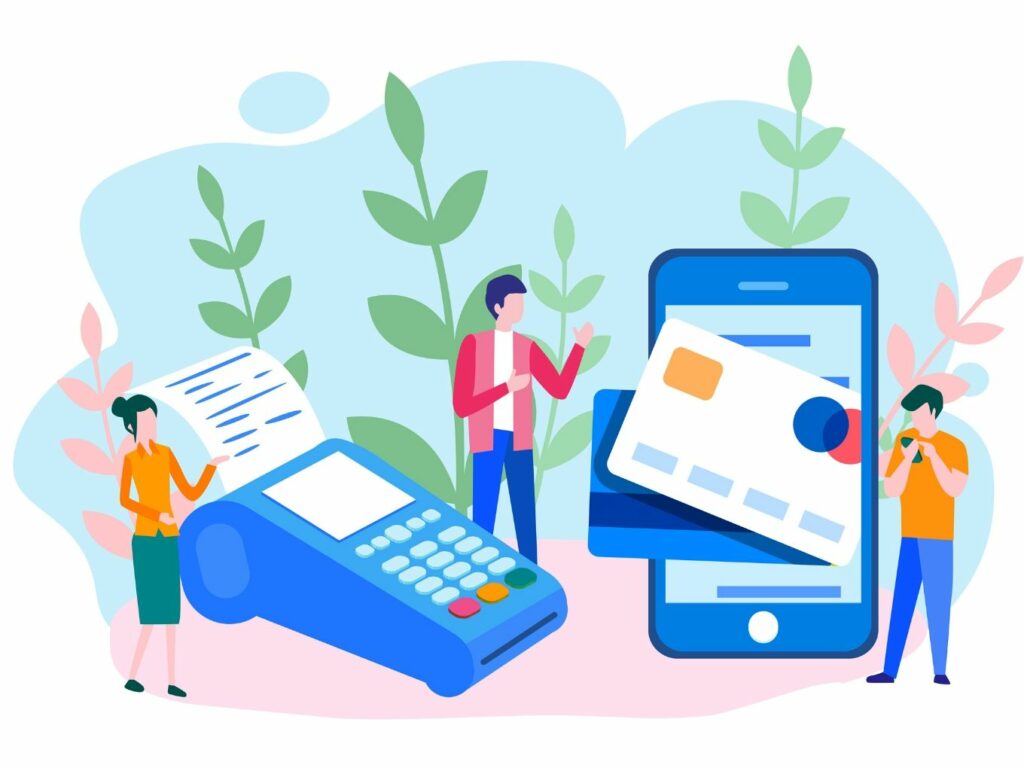 The short-video app TikTok has slowly started to lose its popularity in India as Google Play Store rating falls to 1.2 stars due to a mass call for a ban on the app for promoting violence, sexual content, as well as offensive reaction. The drop in ratings is being followed with reviews about TikTok promoting so-called objectionable content.

Recent troubles began with a video by Amir Siddiqui where he accused YouTubers of plagiarising TikTok content and losing out on brand endorsements. The response video created by Ajey Nagar aka CarryMinati became viral before it was taken down by YouTube after complaints about seemingly homophobic comments against Siddiqui.

This was later followed by another TikTok video posted by Faizal Siddiqui which was seen as allegedly mocking acid attacks survivors, leading to a debate over how youngsters use and consume the content on the app.