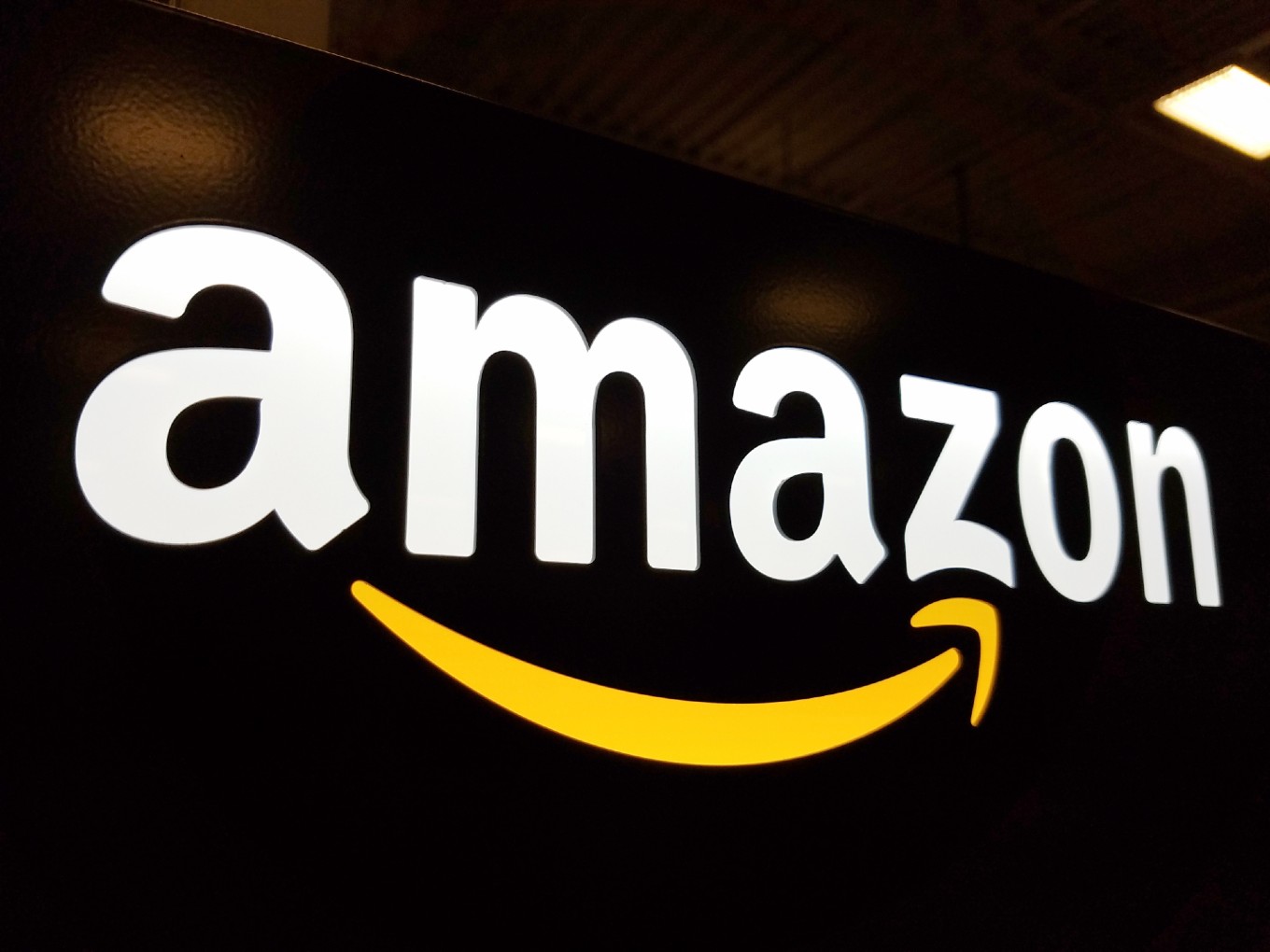 Five days ahead of the end of phase 2 of the lockdown in India, Amazon has asked the Indian government to allow ecommerce companies to deliver all products and not just essentials.

Amazon India head Amit Agarwal took to Twitter urging the government to allow them to deliver non-essentials as well as the essential products that they are currently selling. Agarwal said that ecommerce offers the safest way to ensure social distancing, saving lives and livelihoods.

“We urge the govt to allow us to deliver all products (not just essentials) that citizens need over a prolonged period so that they can stay safe, while simultaneously jump-starting MSMEs,” Amazon India head added in his tweet. 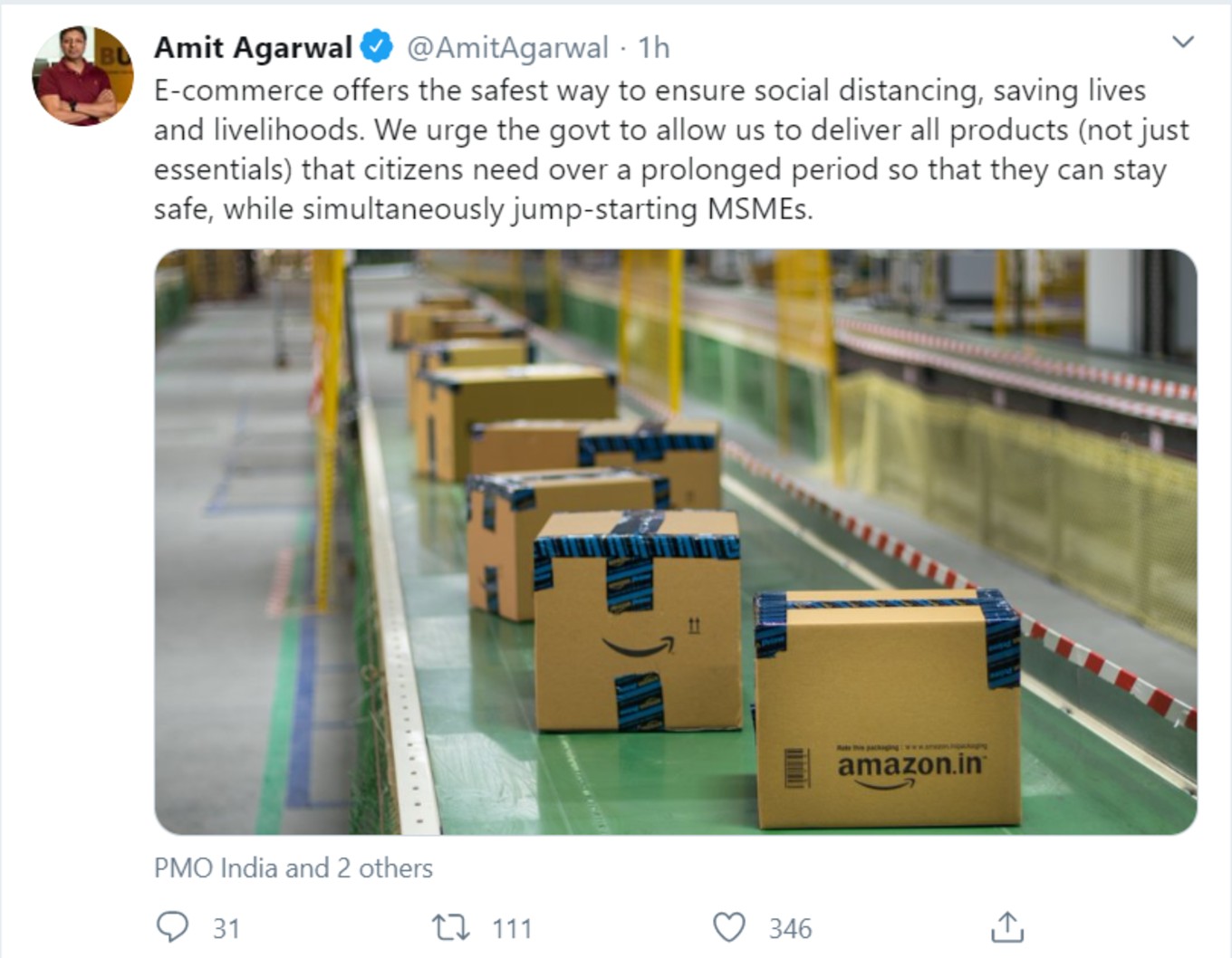 The request comes after any hopes ecommerce companies had of resuming full operations were dashed last week. In an order dated April 19, the ministry of home affairs said that it is revoking the clause that could have allowed ecommerce companies and their vehicles would be allowed to operate after April 20.

After the lockdown was extended till May 3, Prime Minister Narendra Modi had said that if the situation in certain areas improves after April 20, certain activities may be allowed. However, the centre maintained that state authorities will give the final approvals on ecommerce deliveries in such areas to ensure compliance with rules of social distancing.

Several startups and ecommerce giants lauded the decision which opened up the possibility for deliveries of non-essential items such as smartphones, clothes and other high-value products.

After a meeting with government officials, ecommerce executives said that they were assured about the government’s stance on the reinstatement of ecommerce operations.

According to the order, shops located in residential areas within or outside the limits of municipalities and municipal areas are allowed to open. Meanwhile, market complexes, administered by municipal corporations, are expected to remain closed until further notice.