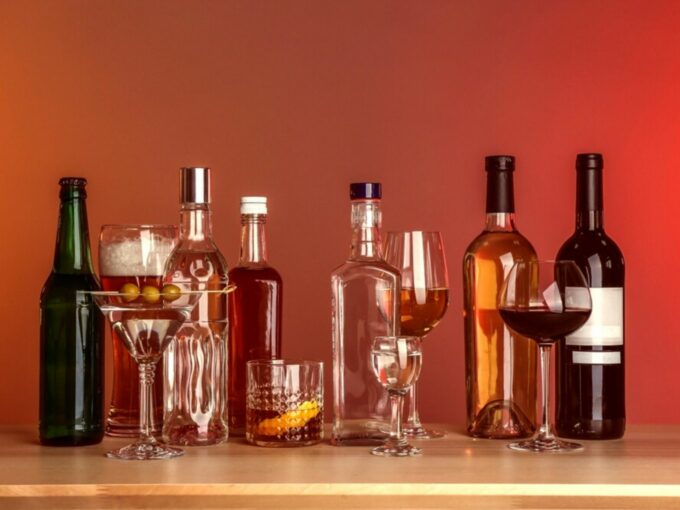 In a press statement, Swiggy claimed to have started the delivery of alcohol in Jharkhand’s capital Ranchi already and said it would go live in other major cities soon. It said users can place orders through the ‘Wine Shops’ category on the updated Swiggy app. A Zomato spokesperson highlighted that the company has got permission from the authorities and will be going live in Ranchi later today. It will also roll out its services in seven other cities across Jharkhand within the next few days.

Both Zomato and Swiggy are also in talks with multiple state governments to provide support with online processing and home delivery of alcohol. For this, both companies would leverage on their existing technology, nationwide presence and logistics infrastructure.

Swiggy has also highlighted that it will be partnering with authorised retailers only after validating their license and other required documents as outlined by the respective state governments. Besides this, the Bengaluru-based foodtech startup has also been training its delivery partners and retailers virtually to facilitate smooth processing and fulfilment of orders.

It has also rolled out a mandatory age verification and user authentication. To complete deliveries, the users will have to upload a picture of their valid government ID, along with a current selfie, which will then be authenticated using an artificial intelligence (AI)-powered system.

Liquor orders will carry a unique OTP which needs to be provided by the customer at the time of delivery. Swiggy has also capped the order quantity to the prescribed limit as per the state law.

Anuj Rathi, vice president of products at Swiggy said, “Taking advantage of our existing technology and infrastructure to enable hyperlocal deliveries, we have been working closely with the local authorities to support them with initiatives like expansion of grocery delivery and COVID-19 relief efforts. By enabling home delivery of alcohol in a safe and responsible manner, we can generate additional business for retail outlets while solving the problem of overcrowding, thereby promoting social distancing.”

Therefore, as the lockdown extended to the third phase, several states started exploring their options to keep the alcohol supply up and running. Besides private players, states have explored official portals to sell liquor and have also enabled systems such as e-tokens for alcohol purchases to prevent overcrowding at liquor stores.

Earlier this month, even the Supreme Court of India advised state governments to consider “indirect sales” and “home delivery” of liquor to avoid overcrowding at the liquor stores, which opened in the third phase of the lockdown.