Agri10x will work with the Indian government on an agriculture marketplace

The global blockchain in agriculture and food supply chain market is expected to reach $429.7 Mn by 2023 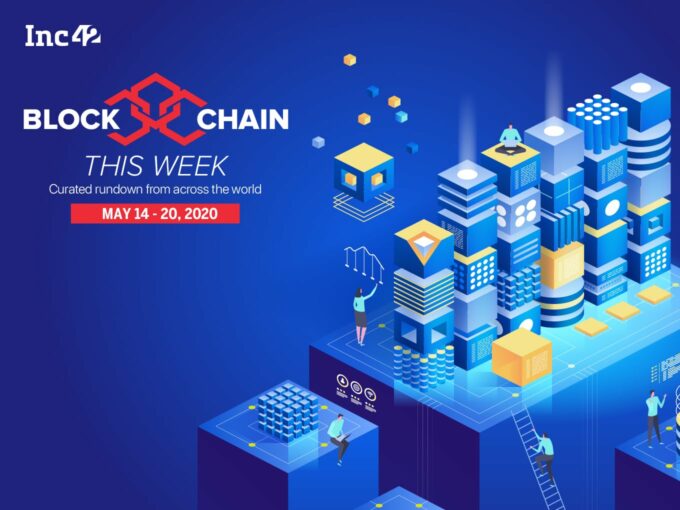 Pune-based agritech startup Agri10x announced that it will be collaborating with the Indian government to help remote farmers sell their produce directly in the market using blockchain and artificial intelligence (AI) platform. With this, the company will get to access the government’s national common service centres (CSCs), which would enable farming communities to register on Agri10x blockchain platform through ‘village-level entrepreneurs’ (VLEs) programme. The blockchain platform is said to provide farmers with a fair price, transparency and assist them in collecting real-time data to manage their harvests effectively.

Pankajj Ghode, CEO at Agri10x said that this platform will provide Indian farmers easy access to a global marketplace to sell their produce directly, without any middlemen.

Blockchain in agriculture has been around in international markets for quite some time now and even in India, there have been pilot projects for blockchain for food supply. The government had previously launched a blockchain-powered marketplace which aimed at helping integrate the coffee farmers with markets in a transparent manner and lead to provide a fair price for the coffee producers. Similarly, the Tea Board India had also announced expression of interest (EoI) last year, to launch blockchain platform in an attempt to optimise cost and increase the efficiency of the tea trading process on a long-term basis.

According to ResearchAndMarkets, the global blockchain in agriculture and food supply chain market is expected to reach $429.7 Mn by 2023, growing at a compound annual growth rate of 47.8%, from $60.8 Mn in 2018.

Demand For Information About Food

According to research conducted by Zhejiang University, China, out of 88 auctions that took place, the participants said that they wanted to know the details of the quality certificate (94.3%), chemical fertilisers and pesticides used in production process (90.91%), production standard (86.36%) and harvest date (86.36%), followed by nutrition (72.73%) and others.

Further, the study pointed out that consumers had a positive willingness to pay (WTP) for food traceability system (blockchain platform) that offers them the above-mentioned details, where WTP for traceability with detailed information was 10% higher than that of abbreviated information.

Califonia-based open blockchain platform Harmony recently announced that it has launched staking, thereby becoming the first blockchain platform to combine shared and proof-of-stake (PoS) blockchain. The platform was launched in partnership with Binance, Huobi and BitMax as well as professional validators such as Blockdaemon, Stake.fish and Figment Networks among others. With this, stakers on Harmony can expect to earn annual yield ranging from 45% to 15% in the first year.

In a press statement, the company said that using shared and POS blockchain, it will be able to reduce settlement time below eight seconds, provide faster transition to community governance, and pursue several promising applications, including cross-border finance and digital collectables, etc.

Italian auto manufacturer of luxury sports cars, Lamborghini recently announced that it has launched blockchain-based collectable stamps in partnership with blockchain startup Bitstamps, called ‘Automobili Lamborghini Collection’ to ensure the history and uniqueness of the world’s most iconic luxury brand cars is preserved.

On May 14, 2020, the company launched its first stamp devoting to the Huracan EVO RWD Spyder, a new model which was unveiled in earlier this month. The first stamp is now available for download on Bitstamps.app on iOS. According to media reports, the stamp is said to be issued in a limited and numbered edition of 20K pieces. Lamborghini said that the stamp can be purchased, collected or resold exactly like a paper stamp.