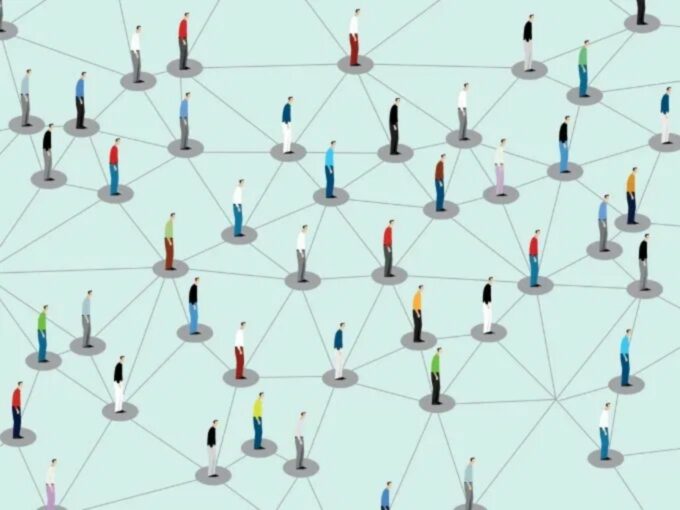 Two of the world’s largest tech giants Google and Apple are now ready with their contact tracing application programming interfaces (APIs) to help India and other countries track the spread of Covid-19.

According to a report by Livemint, the APIs, which use Bluetooth for contact tracing, will be launched in a phased manner publicly and will be made available through software updates. However, only public health authorities (PHAs) working on contact tracing applications, will get access to the APIs.

In a statement, Google and Apple clarified that what they have built-in an API and not a separate application which can be downloaded by users. These APIs are said to be improving the technology of the existing contact tracing applications.

Some of the notable features which contact tracing apps can add to their technology stack include user permission for opt-in for ‘exposure notifications’ and not collecting location data from the device. The API will also add a feature which will give an option for a Covid-19 positive person to report it in the public health app.

As of now, 23 countries have requested and received access to the API so far. Google and Apple are expecting more requests in the coming weeks. The tech majors said that only the first phase of the ‘Exposure Notification’ system has been developed until now. They are aiming to develop and improve the system by working closely with the PHAs who use the API.

During the development phase of the APIs, Apple and Google worked closely with PHAs to make certain changes and improve its functioning. At the time of development, Google and Apple had said that they will destroy the API as soon as the pandemic is over to ensure that no one uses the data illegally.

Recently, the government of India developed a contact tracing application Aarogya Setu, which raised flak from cybersecurity experts around the world. Many have raised questions on the intention of the government behind developing this application. As a result, many refrained from installing it in their smartphones.

However, if the government starts using APIs developed by Google and Apple then citizens may start trusting the application more as these companies are already handling their data.