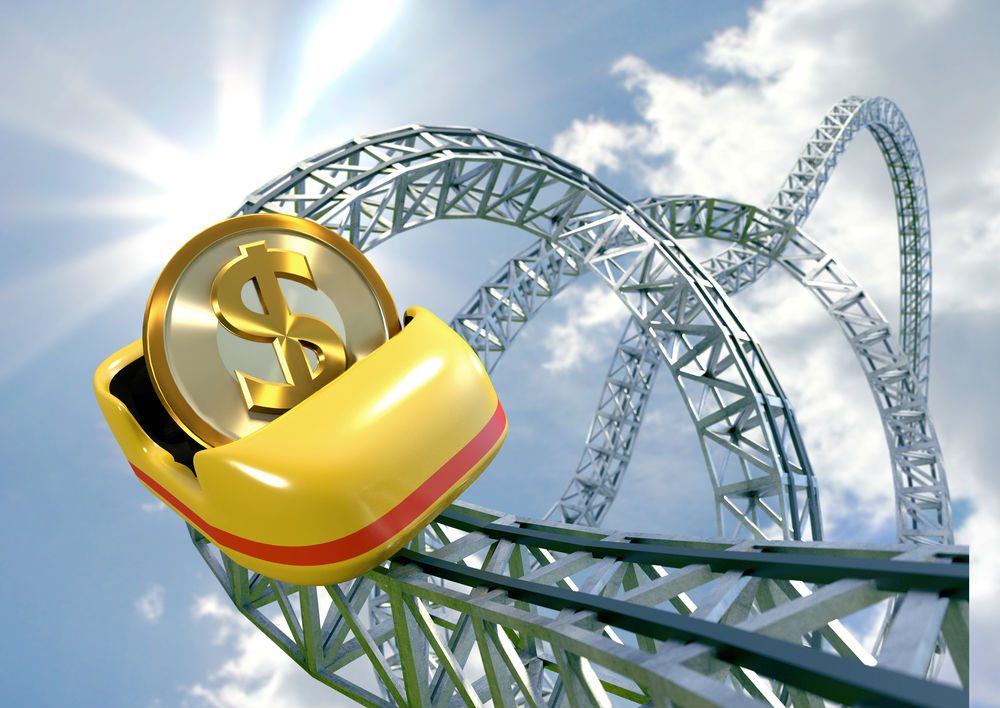 We bring you the latest edition of Funding Galore: Indian Startup Funding of the week. This week, 12 Indian startups raised about $136 Mn in funding altogether and four startup acquisitions took place in the Indian startup ecosystem. (The startup funding calculations are based on the startups that disclosed their funding amounts.)

One of the most speculated Indian startup deals, the Flipkart-Snapdeal merger, fell apart. The deal was left in jeopardy due to lack of consensus from the minority shareholders. Snapdeal plans to go ahead with its ‘Plan B’ and pivot its company into a Taobao kind of an open marketplace set-up.

Furthermore, the Indian startup ecosystem also buzzed with Softbank indications of joining the Flipkart camp. The Japanese conglomerate might invest between $1.5-2 Bn in the homegrown ecommerce poster boy and one of the biggest Snapdeal rivals. Also, the merger transaction between home-bred ecommerce giant Flipkart and eBay has been formalised. This makes eBay India a Flipkart Group Company, along with names such as Myntra, Jabong, PhonePe, and Ekart.

Indian Startup Funding Of the Week

Pi Datacenters: This is the highest Indian startup funding of the week. Andhra Pradesh-based enterprise class data centre and cloud service provider Pi Datacenters raised $90 Mn in a Series B funding round from existing and new investors. The startup funding will be utilised to support the second phase of the new Pi Amaravati facility. The company will also be spending a portion of the funding for the proposed construction of data centres in Kochi and Naya Raipur.

LimeTray: Delhi-based SaaS solutions provider, LimeTray raised an undisclosed amount of funding from JSW Ventures. The startup funding will be used to further develop the company’s ‘restaurant OS,’ a product suite that was launched in 2015. The Indian startup will also spend funding on expanding LimeTray’s reach in the international market.

Lendingkart: This is another important Indian startup funding news of the week. Ahmedabad-based fintech startup Lendingkart Group raised $10 Mn (INR 67 Cr) debt funding from Aditya Birla Financial Services, Kotak Mahindra Bank, Tata Capital and a few other undisclosed investors. The Indian startup will use the debt investment to expand the SME lending platform’s presence to more than 700 cities around the country.

MobiKwik: This is the second highest Indian startup funding of the week. Gurugram-based digital payments company MobiKwik will be raising $35.2 Mn (INR 225 Cr) from Bajaj Finance Ltd (BFL) by selling 11% stake. Bajaj Finance has entered into a subscription agreement with One MobiKwik Systems. The strategic tie-up with one of the largest non banks in India will enable MobiKwik to launch India’s first debit and credit wallet. Through this association, Bajaj Finance Ltd will extend credit facilities via MobiKwik’s mobile app catering to the wide customer base of both the companies.

Docwise: Indian startup Docwise, a doctor consultation platform, raised an undisclosed amount from former Flipkart executives Mekin Maheshwari and Gaurav Bhalotia. A clutch of other undisclosed investors also participated in this round.

Leverage Edu: Delhi-based Leverage Edu, an online platform for higher education services, raised an undisclosed amount of seed funding from a clutch of investors. Angel investors include Kashyap Deorah, founder of HyperTrack; VRL Logistics MD Anand Sankeshwar; Sadashiva NT, the former chief financial officer of Babajobs; and Arjun Mehta, former CFO at American Express India, among others participated in the round. The startup funding will be used to grow its nine-member team and invest in product development.

Click2Clinic: Hyderabad-based healthtech startup Click2Clinic, raised $850K (Rs 5.4 Cr) in Seed funding from a group of angel investors in the US and Malaysia. Narottam Thudi and Shireesh Palle, both US-based doctors, participated in the funding. The names of other investors were undisclosed. The startup funding will be used to strengthen its product offering and expand its services to new markets.

Zepo: Although a small ticket size funding, it was an important Indian startup funding of the week. Mumbai-based DIY ecommerce platform Zepo raised $501K (INR 3.19 Cr) from LetsVenture and FreeCharge co-founder Kunal Shah. People Group founder and CEO Anupam Mittal and Hetal Sonpal, former Head of Strategic Alliances at Intel India, also participated in the round. The Indian startup raised the funds in two tranches, in December 2016 and January 2017.

CoutLoot: Delhi-based fashion recommerce platform raised an undisclosed amount of funding in a Pre-Series A round facilitated by Venture Catalysts. The funding round was led by investor Anuj Puri and also saw participation from Artha India Ventures, Sidharth Kothari, VCats President Dr. Apoorv Ranjan Sharma, Dheeraj Jain of Redcliffe Capital and others. All participating investors are a part of the Venture Catalysts investor network. The startup funding will be utilised towards scaling up, hiring consumer-driven talent and marketing, as well as to build a bigger buyer-seller fashion community in the country.

STICHIO:  Hyderabad-based social networking platform STICHIO got selected by Facebook to get incubated in its coveted FBStart programme. As a part of this programme, STICHIO would receive benefits worth $40K.

BoxMySpace: Mumbai-based on-demand warehousing startup BoxMySpace raises an undisclosed amount of Pre-Series A funding from a clutch of logistic players and other investors. The startup funding was led by R. Jayakumar, (founder & MD, Jayem Group), along with Vaibhav Vohra, (Director, Continental Carriers), Aditya & Rhea Vazirani (Directors, Robinsons Global), AVN Business Solutions, Dreamweaver Investments and Business Solutions and other individual investors. Existing investor Satveer Singh Thakral (Singapore Angel Network) has also participated in the current round. The proceeds will be used for scaling of operation, upgradation of the technology platform and strengthening the back end infrastructure for building the network of warehouses and supporting logistics services across multiple cities.

Besides, the logistics arm of Snapdeal, Vulcan Express secured a $5.68 Mn (INR 36.5 Cr) investment from its parent company Jasper Infotech in June this year. The investment was finalised at a board meeting on July 5, 2017. This is another important Indian startup funding of the week.

Also, South African Internet and media conglomerate Naspers is looking to exit its five-year-old investment in B2B online travel portal Travel Boutique Online (TBO). Naspers is said to have approached MakeMyTrip and Yatra, as well as financial investors for a stake sale.