While Negotiating Merger Terms With Flipkart – Snapdeal Made $5.7 Mn Investment In Vulcan Express

While Negotiating Merger Terms With Flipkart – Snapdeal Made $5.7 Mn Investment In Vulcan Express

Snapdeal Is Looking To Sell Vulcan Express For $18 Mn; Sale To Take Place In One Month 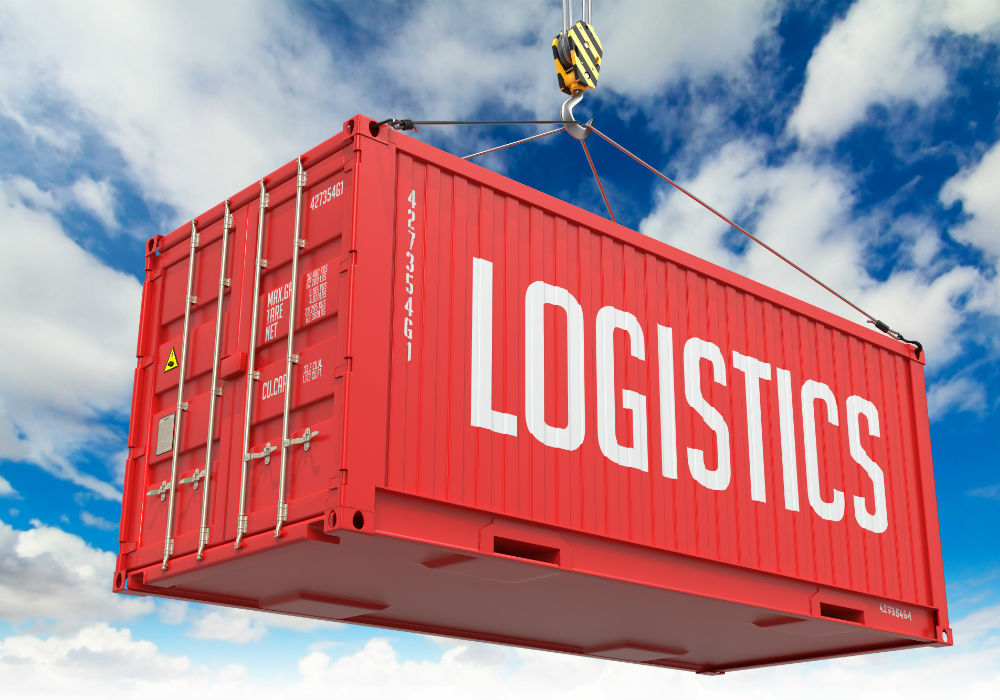 Vulcan Express, the logistics arm of Snapdeal, secured a $5.68 Mn (INR 36.5 Cr) investment from its parent company Jasper Infotech in June this year. The investment was finalised at a board meeting on July 5, 2017.

As per RoC filings, the amount was raised against the allocation of 36.5 Mn equity shares at a face value of INR 10.

In order to meet its funding requirements, Vulcan Express also increased its total authorised share capital to $31 Mn (INR 200 Cr) from the earlier $6.5 Mn (INR 42 Cr). This was the second time this year that the company has increased its share capital.

Earlier in April 2017, Vulcan Express underwent a similar exercise of raising investment, wherein its authorised share capital was increased from $174.6K (INR 1.12 Cr) to $6.5 Mn (INR 42 Cr). Around 40.8 Mn equity shares of INR 10 each were created in the process.

Therefore, between April and June, Vulcan Express managed to increase its authorised share capital by over 177 times. This was around the same time that Vulcan’s owner Snapdeal was in advanced talks with Flipkart for a $950 Mn merger deal, which ultimately fell through in the last week of July.

Is Vulcan Express Going To Be Sold?

Founded in 2013, Vulcan Express is as an end-to-end logistics and supply-chain solution that currently handles over 55% of Snapdeal’s shipments. It was created right after Snapdeal had discontinued its contract with third-party ecommerce logistics player GoJavas.

In the last four years, the logistics company has acquired over 1 Mn square feet of warehouse space, where it reportedly handles up to 250K daily shipments. In 2015, Vulcan secured a $3.75 Mn (INR 25 Cr) investment from its parent entity Jasper.

In August 2016, Snapdeal opened six new hubs of logistics across Delhi/NCR, Lucknow, Hyderabad, and Kolkata, all of which are being operated by Vulcan Express. Later in March 2017, Snapdeal’s logistics arm revealed plans to expand operations to 80 major cities across the country.

Commenting on the development, CEO Hardeep Singh said at the time, “Given the business we are in, we recognised long back that a consistently good consumer experience can only ride on a well-controlled, transparent, and responsive logistics network. Over the last year-and-a-half, we have invested towards solving for every single pain point on each leg of the delivery journey. We are pleased to offer these services to businesses that require them and are aligned with our consumer-centric capabilities.”

In the past few months, Vulcan Express has reportedly held talks with a number of buyers, including Chennai-based TVS Logistics Services, PE firm Peepul Capital, and Supply chain firm Gati. In July 2017, it was reported that the buyout would take place within the next two months for an estimated $14.4 Mn – $19.2 Mn (INR 90 Cr- INR 120 Cr).

With the Flipkart-Snapdeal proposed merger deal falling through after five months, Snapdeal currently faces the arduous task of ensuring its survival as an independent entity, amidst increasing competition from Amazon, Flipkart, and Paytm. In such a climate, the increased authorised share capital of Vulcan Express could fetch good amount for Snapdeal and will likely make things easier for the cash-starved ecommerce startup.