With Ebay India In Its Arsenal, Flipkart Looks To Expand Sales In The Global Ecommerce Market 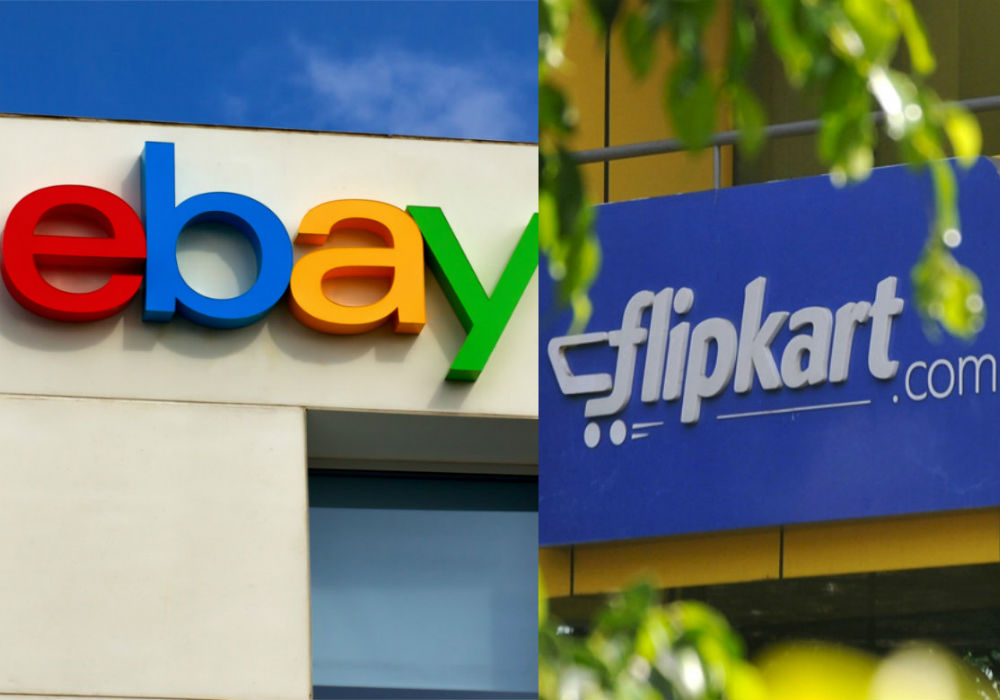 The merger transaction between home-bred ecommerce giant Flipkart and eBay has been formalised. This makes eBay India a Fipkart Group Company, along with names such as Myntra, Jabong, PhonePe, and Ekart.

Commenting on the development, Flipkart CEO Kalyan Krishnamurthy said, “I’m delighted to welcome eBay.in, its employees, sellers, and partners into the Flipkart family.”

Reports of the merger first surfaced in April 2017, when Flipkart raised $1.4 Bn from funding from Tencent, Microsoft, and eBay. At the time, the startup had reportedly entered into a strategic commercial agreement with eBay. According to the contract, eBay made an undisclosed cash investment in exchange for an equity stake in Flipkart.

As part of the merger deal, eBay also sold its Indian arm to the 10-year-old startup. At the time, eBay Inc President and CEO, Devin Wenig, told Inc42, “The combination of eBay’s position as a leading global ecommerce company and Flipkart’s market stature will allow us to accelerate and maximise the opportunity for both companies in India.”

Later in June, Flipkart’s acquisition of eBay India received the approval of the Competition Commission of India (CCI). Now that the transaction is complete, eBay.in will continue to operate as an independent entity.

The two entities have also signed a cross-border trade agreement, aimed at facilitating expansion into the global ecommerce market. As per the agreement, Flipkart customers will be offered access to a wide range of global brands available on the eBay platform. On the other hand, customers of eBay will have access to Indian products.

Krishnamurthy added, “Being an early mover, eBay.in has a unique standing in the Indian ecommerce market, which is a great addition to Flipkart’s leadership position. Our coming together directly benefits Indian customers and sellers for whom we want to provide the best possible ecommerce experience. This is a step in that direction.”

This development comes a day after Flipkart and Snapdeal’s proposed merger fell through, amidst lack of consensus between Snapdeal’s minority shareholders. Talks between the two companies went on for more than five months before taking a downturn. As per reports, Snapdeal’s largest investor SoftBank is looking to jump ship with a $2 Bn investment in Flipkart.

While Snapdeal is currently grappling with losses, layoffs, and an uncertain future, Flipkart is consolidating its efforts to head competition from Amazon. Now that the eBay India acquisition has been finalised, the homegrown ecommerce giant is one step closer to hitting profitability.