The Investment Will Allow LimeTray To Expand Its Reach In The $4.67 Tn Global Food And Beverage Market 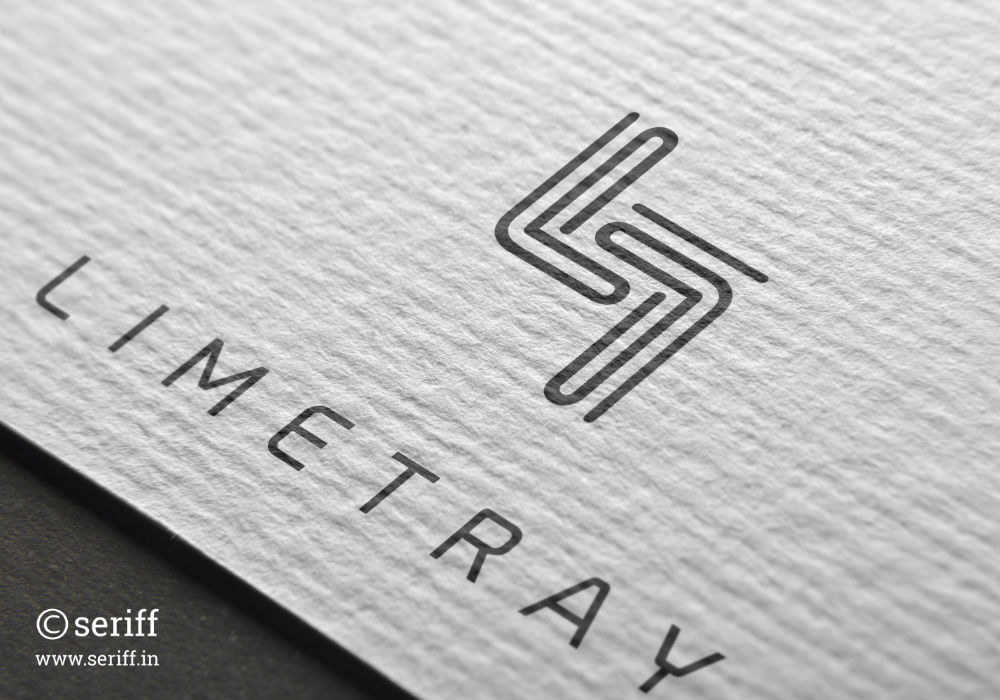 Delhi-based SaaS solutions provider, LimeTray, has raised an undisclosed amount of funding from JSW Ventures. The newly-secured capital will be used to further develop the company’s ‘restaurant OS’, a product suite that was launched in 2015.

The funding will also be spent on expanding LimeTray’s reach in the international market.

Commenting on the development, LimeTray co-founder and CEO Akhilesh Bali said, “As we expand on our vision to help restaurants run better and build an international footprint, we welcome JSW Ventures as partners in this journey.”

Owned and operated by Delhi-based Alchemy Web, LimeTray is the brainchild of Akhilesh Bali and Piyush Jain. Before starting LimeTray in 2013, Jain worked as the Head of Online Marketing at on-demand food delivery startup foodpanda. A serial entrepreneur, Bali was part of the Rocket India team that created the Indian arm of Foodpanda. He is also one of the founding partners of online gifting portal, MithaiMate.

LimeTray provides back-end technology assistance to restaurants, in terms of online presence management, customer relationship management, digital marketing, handling of orders and deliveries, as well as managing POS and CRM systems. Launched in October 2015, the SaaS company’s ‘restaurant OS’ app is a one-stop solution to manage integration of business across channels and partners of restaurants.

At present, LimeTray claims to serve more than 2,000 customers across India, Dubai, Indonesia, and Nigeria. The SaaS-based startup caters to big restaurant chains such as Burger King, Mad Over Donuts, Taco Bell, and Krispy Kreme, in addition to local and national F&B businesses.

Speaking about the LimeTray investment, Gaurav Sachdeva, Managing Partner at JSW Ventures added, “We are excited to partner with Akhilesh and Piyush as they roll-out LimeTray’s SaaS product internationally. The team has built a competitive advantage on product and has a unique positioning with low churn across restaurants.”

In addition to providing working capital, the fund helps businesses develop growth strategies that are aimed at improving the efficacy of financial and operational processes. JSW Ventures also offers startups access to the JSW Group’s resources, including a community of investors and experts.

In March 2017, JSW Ventures invested an undisclosed amount in homegrown mobile operating system Indus OS, along with VenturEast and Omidyar Network. Prior to that, in July 2016, beauty products and services startup Purplle raised $6 Mn in a Series B funding round led by JSW Ventures, Blume Ventures and IvyCap Ventures.

During the same month, the VC fund participated in a Series A round for return-management startup Overcart, alongside Sattva Capital, Omidyar Network and Venture Works. In June 2016, JSW Ventures received SEBI’s nod to set up a $15 Mn (INR 100 Cr) fund for investing in early-stage startups over the course of three years.

The latest round of funding from JSW Ventures will facilitate LimeTray’s expansion in the global food and beverage market, which currently stands at $4.67 Tn.