Pi Datacenters Raises $90 Mn In Series B Funding Round

Pi Datacenters Raises $90 Mn In Series B Funding Round 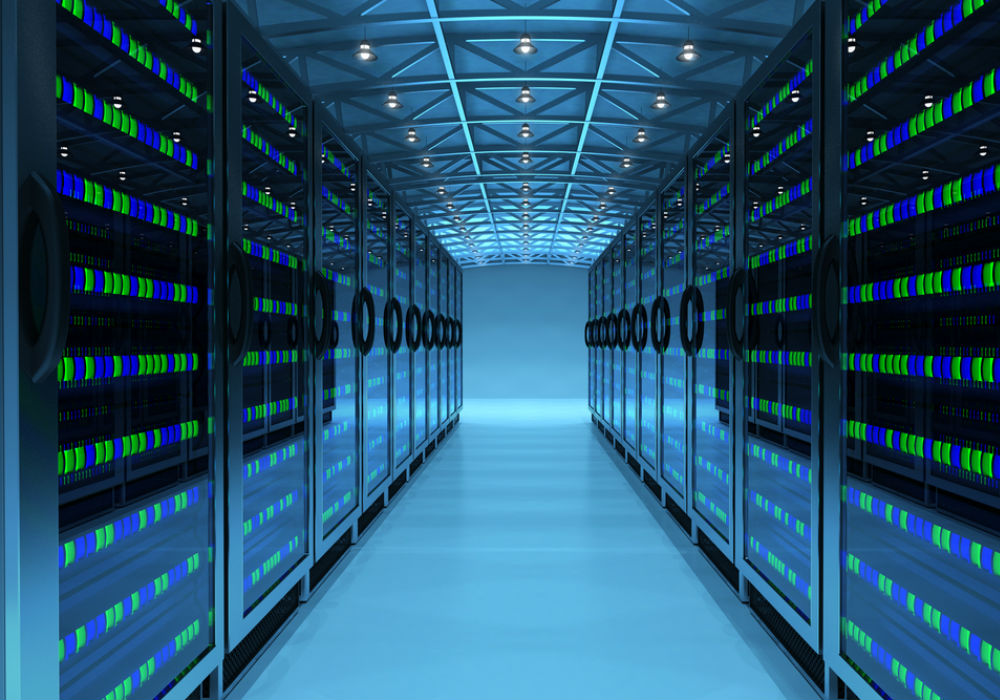 Andhra Pradesh-based enterprise class data centre and cloud service provider Pi Datacenters has raised $90 Mn in a Series B funding round from existing and new investors. Details about the investors that participated in the deal have not been disclosed.

The Series B funding will be utilised to support the second phase of the new Pi Amaravati facility. The company will also be spending a portion of the funding on the proposed construction of data centres in Kochi and Naya Raipur.

Commenting on the latest funding round, Pi Datacenters founder and CEO, Kalyan Muppaneni said, “We had closed the last round of funding in Series A in December last year from Epsilon Venture Partners. Existing investors will invest on a pro-rata basis to maintain their stake and Pi Datacenters’ promoters will retain majority stake after Series B funding.”

The three new data centres, which will double as redundant centres for each other, are being built as part of the company’s mission to reach a total capacity of 5,000 racks in the coming 12 to 18 months.

An Overview Of Pi Datacenters And Its Offerings

Its product portfolio also includes Infrastructure as a Service (IaaS), Platform as a Service (PaaS), and Disaster Recovery as a Service (DRaaS). In the last three years, it has served both government and private-sector clients like IRCTC, Deutsche Bank, Mahindra & Mahindra Finance, Yatra.com, Snapbizz, Konsole Group, Acute, and Net Spider.

As reported by TOI, the company recently launched a new facility in Amaravati. The inauguration ceremony was officiated by Chief Minister N. Chandrababu Naidu.

Prior to this round, Pi Datacenters raised $23 Mn in Series A funding from Singapore-based Epsilon Ventures. As part of the investment deal, Epsilon General Partner, Mahesh Vaidya, joined Pi’s Board of Directors.

At the time, Muppaneni stated, “India is poised for an explosion in digital data with numerous technology initiatives adopted by the government of India and the various state governments. Data is integral to a nation’s security and data centres are the key building blocks for a nation’s infrastructure. Epsilon’s technology investment experience across the globe is of significant, strategic value that would pave the way for global partnerships in ensuring that Pi brings state-of-the-art cloud infrastructure capability to India.”

In a world where nearly 2.5 quintillion bytes of data are consumed every day via emails, videos, images, tweets, and content, data centres provide the infrastructure needed to ensure swift transmission of data without loss of quality or downtime.

With the new $90 Mn Series B funding, Pi Datacenters is likely looking to take on the other contenders in the datacentre space.

(The development was reported by Entrackr)