Prior To This, Fork Media Acquired A Majority Stake In Adtech Firm Inuxu 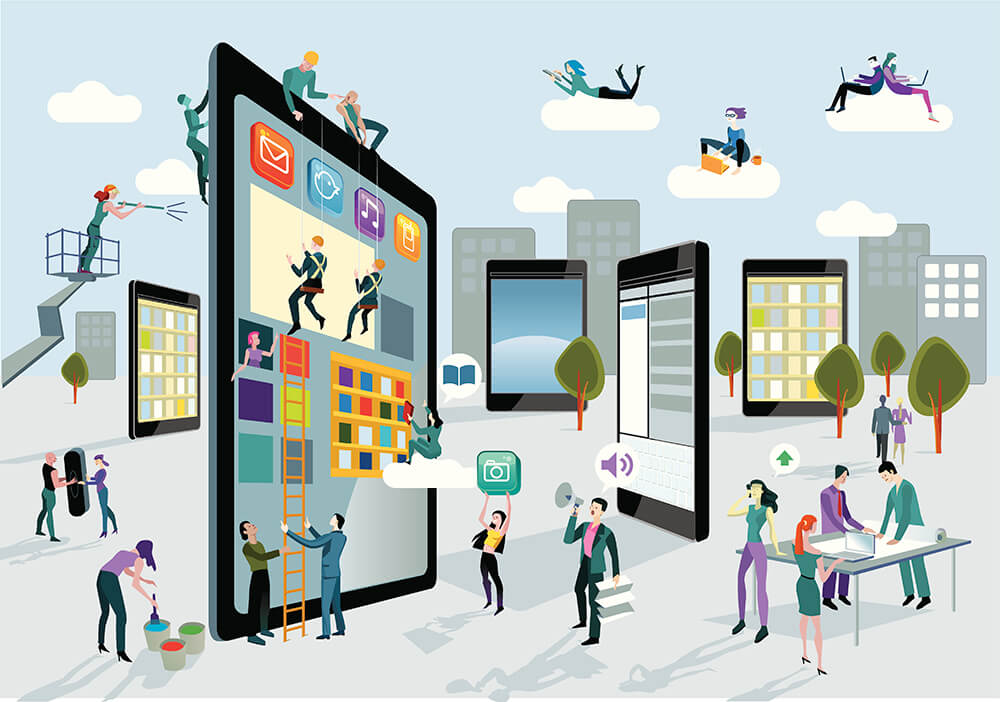 As stated by Fork Media CEO and founder Samar Verma, “Rappio can cause a disruptive opportunity for brands to take their radio spends into the digital medium with a high degree of measurability, targeting, and transparency.” He further added, “We have always believed in collaborating with the best minds in the adtech space and have been able to deliver many differentiated offerings to brands through our past acquisitions.”

Rappio Advertising was founded in 2016 by Nirav Shah with an aim to help brands in digital audio advertising. With Rappio, a brand can incorporate advertising formats such as ad jingles, promos, and announcements as ad ringtones on end-user smartphones. On the one hand, users get an incentive each time the ad tune plays as their ringtone. On the other hand, a brand gets an opportunity to reach the targeted users effectively and at low cost.

An email sent to Fork Media did not elicit any response till the time of publication.

Founded in 2013 by Samar Verma and Upen Rai, Fork Media is a digital advertising company that leverages online, mobile, and video platforms to create solutions for advertisers and publishers. Fork Media claims to have a reach of around 65 Mn users per month.

In September 2016, Fork Media acquired a majority stake in adtech firm Inuxu for $3Mn (INR 20 Cr) in a cash and stock deal. The deal gave Fork Media 51% equity in Inuxu.

With the new acquisition, Fork Media truly has an opportunity to cash upon the Rappio Advertising technology and get ahead of its digital advertising peers in the adtech industry.