With Seed Funding, Touchkin Aims To Increase Chatbot Support Per Coach By 10-100x 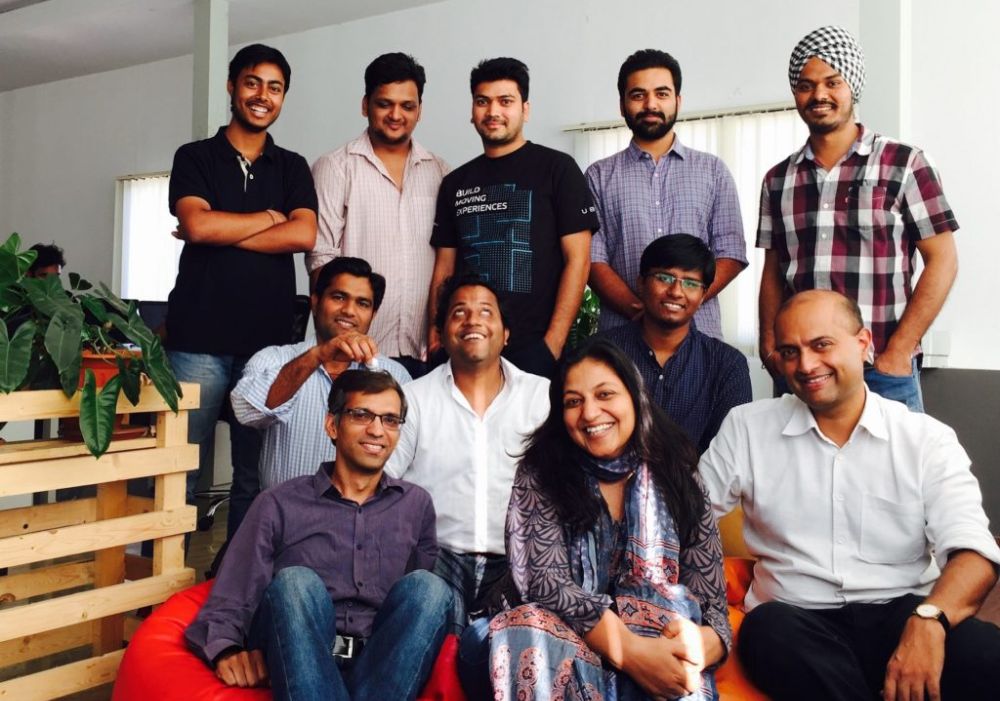 As per reports, the newly-raised seed funding from Kae Capital will go into enhancing Touchkin’s AI chatbot Wysa.

Commenting on the development, Vidushi Kamani, an investment professional at Kae Capital said, “Combining passive sensing technology with a personalised AI coach changes the economics of the behavioural health and wellness industry globally. With Wysa, providers can increase the number of people supported per coach by 10-100x, with increased engagement, better monitoring and improved self-management.”

Kae Capital is an early-stage investment firm that backs tech startups in a variety of domains, such as ecommerce, education, consumer Internet, healthcare, and mobile. Most recently, Kae Capital invested an undisclosed amount of seed funding in Bengaluru-based online gaming startup, Hypernova.

Apart from Wysa, Touchkin’s portfolio of products also includes the StayClose app, which allows users to remotely monitor family’s well-being. The app is programmed to trigger alerts if their activity patterns indicate something is wrong.

Co-founder Jyotsana Aggarwal told Inc42 in an earlier interaction, “Mobile healthcare is a $46 Bn opportunity and the sensor technology needed for this is already in our hands. Our platform uses passive data from smartphone sensors to create a picture of a person’s well being and identifies potential health issues. This is very powerful because unlike most mobile health apps it doesn’t require any change in user behaviour.”

The brainchild of Touchkin founders, Ramakant Vempati and Jyotsana Aggarwal, Wysa is envisioned as a virtual therapist facilitating emotional wellness via anonymous conversations.

Aimed at offering mental health care services at reduced costs, Wysa is widely used by people with behavioural disorders, including anxiety, depression, ADHD and OCD. Additionally, the technology is also engineered to provide support in cases of smoking cessation, diabetes and disabilities.

Launched in 2016, the chatbot has helped people cope with anxiety and depression through nearly three million conversations. According to the Touchkin team, its users are spread across 30 countries.

Speaking about the chatbot’s role, Vempati said, “Our technology passively detects behavioural health issues from smartphone sensors and engages them through chat. In a trial with basic smartphones in semi-urban India, we could predict depression in people with diabetes to a 90% accuracy…sharing how they felt with a chatbot helped patients significantly and we saw depression symptoms reduce by 45% over 12 weeks.”

As stated by Vempati, Touchkin is also looking to enter the medical insurance sector with Wysa. To that end, the company has already partnered with Zurich-headquartered reinsurance firm Swiss Re.

Funding In The Mental Healthcare Space In India

With the $1.3 Mn Seed funding from Kae Capital, Touchkin is looking to leverage its AI-driven technology to reach more people with behavioural disorders across the world.