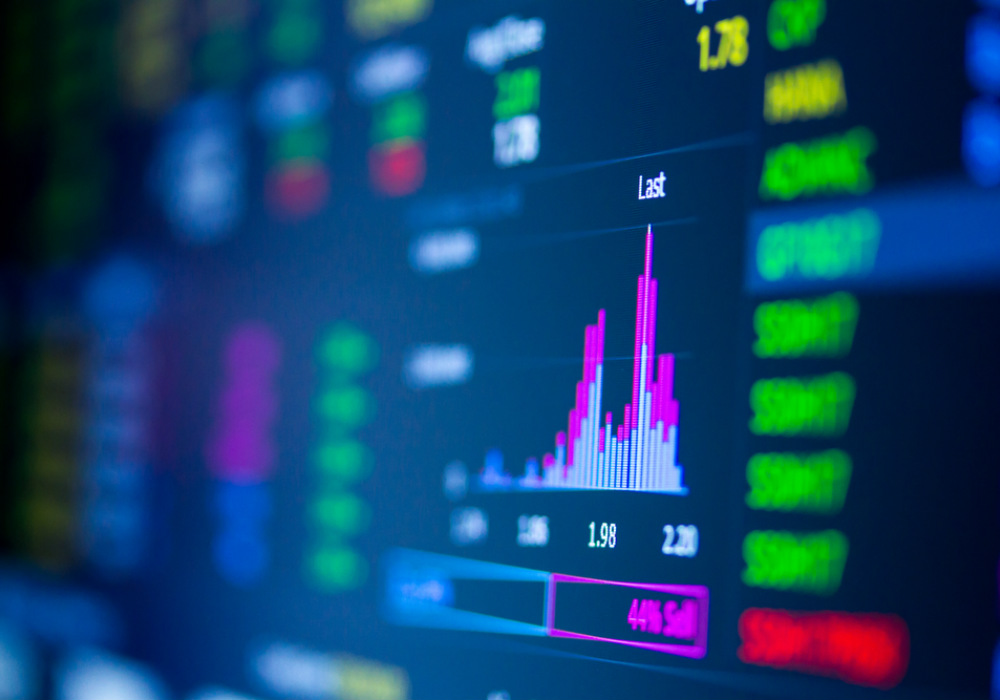 As per data available with the NSE, LTS Investment Fund sold 363,600 shares, amounting to 0.66% stake, in the Ahmedabad-based company. The selling price of the shares was about INR 1,412.93/share.

The ecommerce marketplace was launched in 2007 by Vishal Mehta, Sachin Dalal and Neeru Sharma. It has two major verticals of business, the ecommerce website Infibeam.com and the services business BuildaBazar(BaB) that provides customisable digital solutions and other value added services to enable merchants to set up online storefronts. It had more than 66,000 merchants at the end of December 2016.

In March 2017, it signed a Memorandum of Understanding (MOU) to acquire DRC Systems Pvt Ltd, through its wholly-owned subsidiary NSI Infinium Global Pvt Ltd. Earlier in February 2017, the ecommerce marketplace had signed an MoU to invest and merge fintech company, CC Avenues into their operations.

In July 2017, Infibeam won the bid for government emarketplace (GeM). The ecommerce marketplace will manage the ecommerce services of the GeM. It won the bid over players like Flipkart and Amazon. While earlier the industry pundits were speculating the contract to be handed to Flipkart or Amazon, Infibeam emerged as a dark horse to take the lead. The company was also in the headlines recently for being a potential contender for the Snapdeal merger against Flipkart.

Since listing on the stock exchange, Infibeam has delivered a significant return to its shareholders. The recent GeM contract will surely benefit the company. The stake sale by LTS Investment can be in a bid to capitalise on the increase in Infibeam’s share value.