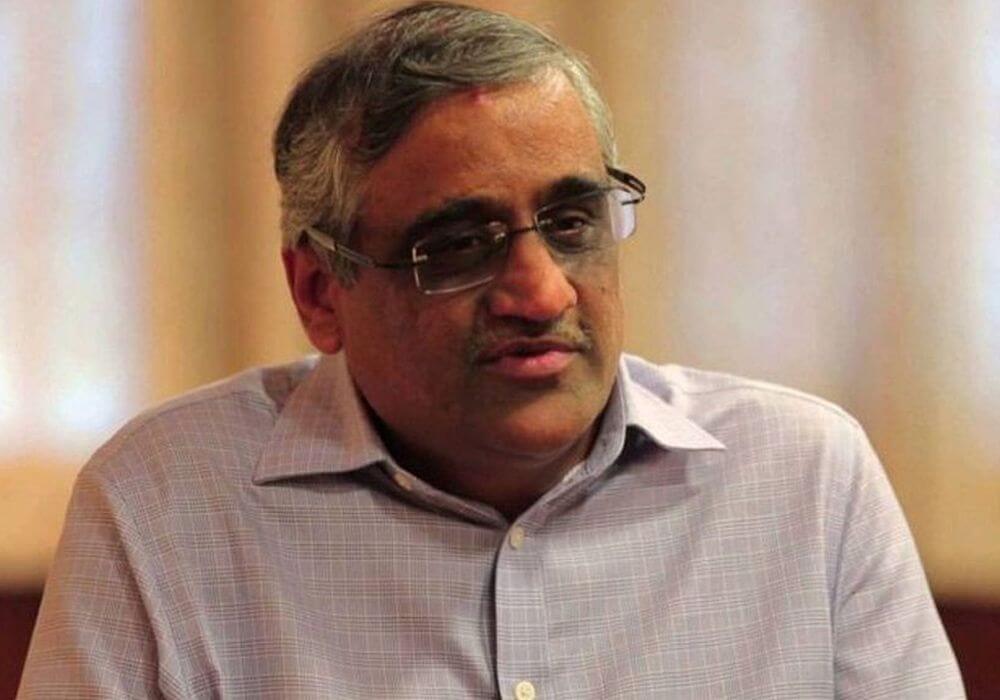 To that end, Future Group CEO Kishore Biyani recently met Amazon founder Jeff Bezos in the US to initiate discussions.

Commenting on the development, a source requesting anonymity said, “Future Group is planning to bring a strategic investor into the company while Amazon is keen to have a strong omnichannel presence in India, especially in its nascent grocery retailing segment.”

“Both founders met at Amazon’s Seattle headquarters and discussed the Indian retail market and how both can partner to have a win-win strategy,” the source added.

The Indian government currently does not allow 100% foreign direct investment (FDI) in multi-brand retail. In case of Amazon, however, the investment in Future Group is possible since its investment arm is registered as a foreign portfolio investor (FPI).

As per current norms, an FPI can acquire up to 10% stake in an Indian enterprise. Indian companies, on the other hand, are allowed to dilute up to 49% stake to multiple FPIs.

So, Why Is Future Group Looking To Ink A Deal With Amazon?

Headquartered in Mumbai, Future Group has a prominent presence in the Indian retail market through supermarket chains like Big Bazaar and Food Bazaar, lifestyle stores like Brand Factory, Central etc. It also controls a sizeable share of the country’s FMCG and integrated food sectors.

At present, Future Group boasts a nationwide network of 930 outlets, with a total retail space of over 13.6 Mn square feet across 255 cities.

In November 2017, the Kishore Biyani led conglomerate had announced the launch of Retail 3.0 business model ‘Tathaastu’ which would blend technology with brick and mortar.

Under this model, it plans to become Asia’s largest integrated consumer retailer by 2047 with revenue in excess of $1 Tn. The leading retail chain is also on an aggressive expansion mode and had recently announced opening 10,000 member-only Easyday stores.

Prior to that, in June last year, Biyani embarked on a two-year break from ecommerce, considering the rising losses and the lack of stability in the space.

As stated by Kishore Biyani at the time, “It’s stupid to be in the online space. In lifestyle, the ecommerce industry revenue in India will be around $387.14 Mn (INR 2,500 Cr) and losses too will be of an equivalent amount. Mobile and electronics, too, do not make money online. Having burnt our fingers, we have decided to take a break of at least two years before even thinking anything remotely about online.”

Interestingly, the founder and CEO of Future Group also visited China recently to meet Alibaba officials. As per reports, the trip allowed Kishore Biyani to study and evaluate Alibaba’s business model to determine if it can be replicated in India.

Recently, as a part of its ‘Big Bazaar Sabse Saste 5 Din’ in January, Future Group invited consumers and gamers to play the online game and win shopping vouchers worth up to $156.7K (INR 1 Cr). The move was modeled after the marketing campaigns of Chinese ecommerce giant Alibaba.

According to sources, Kishore Biyani also participated in a star-studded event held by Jack Ma, founder of Alibaba, in Shanghai, two months back, for Alibaba’s Singles’ Day sales extravaganza.

Amazon’s Tryst With Grocery And Food Retail In India

After cementing its presence in the Indian ecommerce market, Amazon is now preparing to enter the grocery and food retail business. The company’s efforts to capitalise on the country’s burgeoning grocery and food retail opportunity can be traced back to 2015 when the company launched an on-demand express grocery platform called KiranaNow in Bengaluru.

The company first put forward an investment proposal in February 2017. As per the proposal, the ecommerce company would be infusing $500 Mn into its food retail business over the course of five years.

At the time, it was reported that the ecommerce giant was planning to undertake “retail trading of food products (produced or manufactured in India) to customers at any location through any channel, offline or online, including ecommerce, across India.”

In July 2017, the ecommerce giant’s proposal to invest $500 Mn in offline and online food retailing was finally approved by the DIPP.

Once launched, Amazon’s food retail arm will be selling packaged food and groceries on its online marketplace and in third-party offline retail outlets. In 2017, reports also surfaced that the ecommerce company was looking to launch a private grocery label to delve deeper into the market.

In August last year, it was reported that Amazon India was preparing to launch its grocery and food retail business by Diwali through its subsidiary entity Amazon Retail India. The rollout, however, was delayed as the company sought to keep this venture separate from its online marketplace.

Most recently, in January 2018, reports surfaced that Amazon was gearing up to sell locally made and packaged food in the country from March this year.

Amazon Vs. Alibaba: The Ongoing War In The Indian Food Retail Market

Morgan Stanley expects the online food and grocery segment to become the fastest-growing segment, expanding at a compounded annual growth rate of 141% by 2020 and contributing $15 Bn, or 12.5% of overall online retail sales.

The space is also attracting major traction from the country’s leading ecommerce players such as Paytm and Flipkart. Other startups in the online grocery sector include ZopNow, Bigbasket, Satvacart, Godrej Nature’s Basket and DailyNinja, among others.

For Amazon, forging a strategic partnership with Future Group will be crucial to overtake Alibaba in the Indian grocery and food retail sector. Given that Kishore Biyani is in close talks with the Chinese company as well, it will be interesting to see which of the two companies finally manages buy into Future Group.