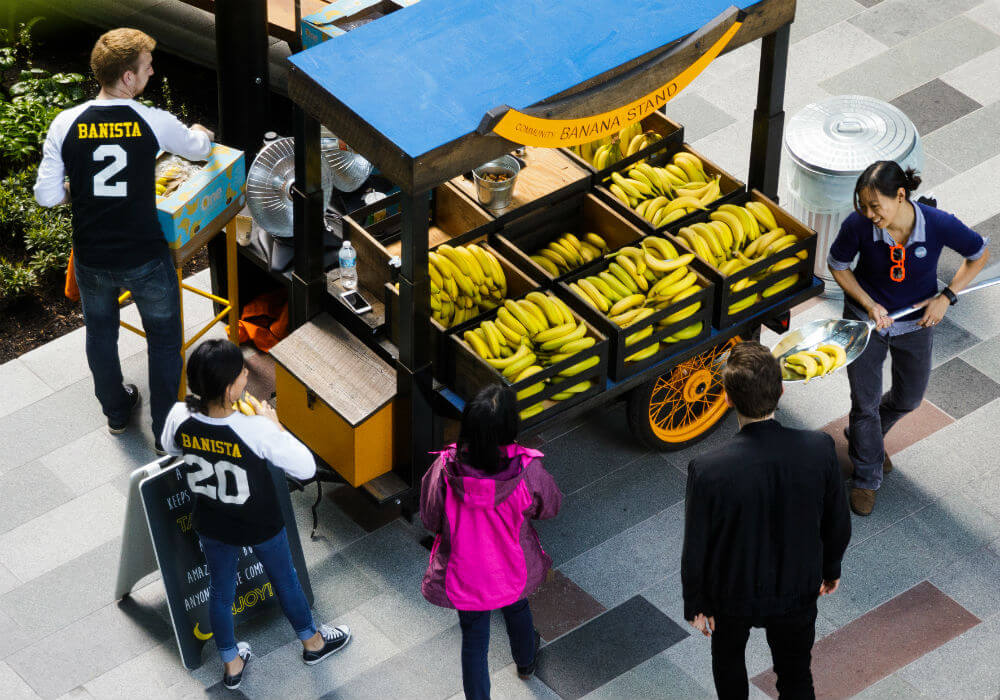 Having received the government’s approval to invest $500 Mn in its food retail business, Amazon is reportedly gearing up to sell locally made and packaged food from March onwards, this year. With this, Amazon will now directly compete with other leading online grocery and food retail marketplaces like Grofers and Bigbasket.

When contacted by Inc42, Amazon spokesperson confirmed the company’s plans to foray into the Indian food retail sector. However, the spokesperson didn’t comment on the exact timeline when it is going to be launched.

The development has come after the Indian government allowed 100% FDI in food retail. Last year, Amazon received the government approval to invest $500 Mn in its food retail business.

Amazon has already launched Amazon Now, an app for food and grocery items home delivery to meet the immediate demands. The app, however, is simply a meeting point between the customers and Food Bazaar / Big Bazaar, and is intended for customers who want their grocery items delivered within few hours. Currently, Amazon’s warehouses in India do not store food items to meet the Amazon Now demand.

With government’s nod after 100%FDI in food retail, Amazon India will be able to sell only locally produced and packaged food products on its own. Another global player in the space, Walmart, after being caught paying millions of dollars in bribe to implement 100% FDI in India, has now decided to stay away from selling food items, citing low-margins.

India’s online grocery and food retail market is set to witness more congestion as Alibaba along with Paytm Mall is all set to acquire around 35%-40% stake in hyperlocal grocery delivery startup BigBasket against an investment of $300 Mn. The Jack Ma-led ecommerce behemoth recently received the Competition Commission of India’s nod to invest in hyperlocal grocery delivery startup Bigbasket.

Ecommerce giant Amazon has almost doubled its authorised capital to $4.74 Bn (INR 31,000 Cr), matching its earlier capital commitment of $5 Bn made in June, 2016. While another homegrown ecommerce behemoth Flipkart is also aggressively looking to enter the food retail business, it will be interesting to see which player topples the game.