If The Deal Goes Through, Alibaba Will Be Pouring $200 Mn In The Grocery Delivery Platform 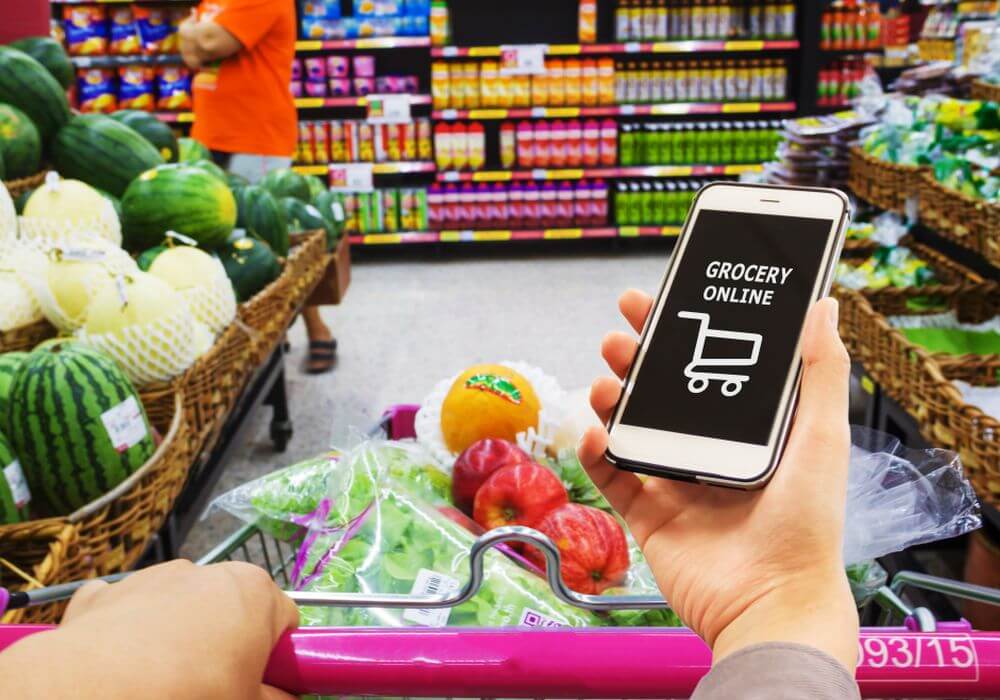 In a bid to acquire a stake in online grocery startup Bigbasket, Chinese ecommerce giant Alibaba has reportedly sought the approval of the Competition Commission of India (CCI). The news comes four months after the Jack Ma-led company and Paytm Mall initiated discussions with Bengaluru-based Bigbasket for a potential $200 Mn investment.

Once it receives the green signal from the regulatory body, Alibaba.com Singapore E-commerce, a subsidiary of Alibaba Group Holding, will be transferring the funds to the parent entity of Bigbasket, Supermarket Grocery Supplies, reported VCCircle recently.

If the deal goes through, Bigbasket’s post-money valuation is expected to reach $900 Mn, according to sources.

An email query sent to Bigbasket’s communication team did not elicit a response till the time of publication.

Alibaba and Paytm Mall have been eyeing to acquire a substantial stake in the online grocery platform since July this year. At that time it was reported that Paytm had started due diligence on Bigbasket accounts and operations.

An unnamed source had stated, “(Even) before the due diligence, Paytm (Mall) has offered $200 Mn to own a majority stake in Bigbasket. The final agreement will be made only after the due diligence process gets over.”

Touted to be one of the biggest online grocery players in the country, Bigbasket was started by Fabmall founders VS Sudhakar, Hari Menon, VS Ramesh, Vipul Parekh, and Abhinay Choudhari in 2011. It has to date raised about $310.8 Mn spread across seven rounds.

Bigbasket has been backed by a bevy of investors, including Brand Capital, Bessemer Venture Partners, Ascent Capital, GrowthStory, Paytm Mall, Alibaba Group and Abraaj Group, among others.

According to the company, the online grocery store stocks over 20,000 products and 1,000 brands including fresh fruits and vegetables, packaged bread, bakery and dairy products, etc. The company claimed to have crossed the 5 Mn customers mark in May 2017.

This year, Bigbasket has been in the news for being the in talks with many players for a stake sale or acquisition.  In April 2017, it was reported that Bigbasket and Gurugram-based hyperlocal grocery delivery startup Grofers were in talks for a potential merger.

Amazon, for one, has adopted a multi-pronged approach to conquering the country’s grocery and food retail market. The ecommerce giant is already running its grocery delivery arm Amazon Pantry in the country since February 2016. Later, in December 2016, Amazon India also came up with Amazon Now, a two-hour grocery delivery service. Its biggest arsenal, perhaps, is its proposed $500 Mn investment into its food retail business in India.

Flipkart, on the other hand, made its first foray into the space way back in October 2015 with Nearby, which was shut down in February 2016. Later in July, the unicorn launched the pilot of its on-demand grocery delivery service in in Bengaluru. Most recently, in November, Flipkart made a soft launch of its online groceries category under Supermart in Bengaluru. The service can currently be availed by Flipkart employees only.

On the one hand, the $200 Mn investment from Alibaba and its investee company Paytm Mall will likely help Bigbasket cement its presence in the already overcrowded online grocery market. For Alibaba, however, the acquisition would allow it to tap into Bigbasket’s growing customer base and delivery network and potentially, lead the market’s biggest players towards consolidation.