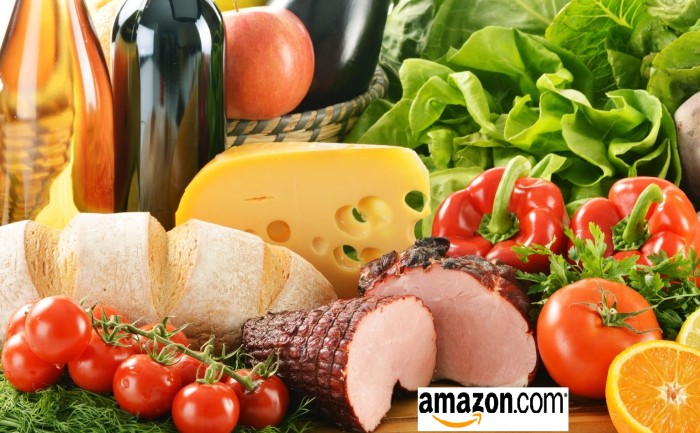 Amazon now wants to enter the food etailing business. It has sought government approval to invest $500 Mn in a wholly-owned food venture in India that will allow it to stock locally produced food items and sell them online. The ecommerce giant has filed its application with Department of Industrial Policy and Promotion (DIPP) and plans to invest $500 Mn over five years.

An Amazon spokesperson told ET, “We are excited by the government’s continued efforts to encourage FDI in India for a stronger food supply chain. We have sought an approval to invest and partner with the government in achieving this vision.”

In February 2016, the government had allowed for 100% foreign investment in retailing of processed foods made in India. This would make Amazon the first foreign retailer to enter the segment, as it could start selling locally-produced food items within six months of obtaining approval, as per the spokesperson.

Currently, only hyperlocal grocery delivery companies Big Bazaar and Grofers have applied under this category, with the government so far having failed to attract any other foreign retailers and manufacturers after approving the food-retailing policy.

Last July, Amazon India had launched Amazon Pantry, a service that offered grocery and household essentials. Competing with retail chains such as Big Bazaar and Spencer’s, Amazon Pantry was replicating an online supermarket model that delivers up to 15 kg of products. In February 2016, it had also launched its grocery delivery app in India by the name of Amazon Now, to allow users to order everyday essentials. A year prior to that, in March 2015, it had launched an express delivery platform for grocery called KiranaNow in Bengaluru.