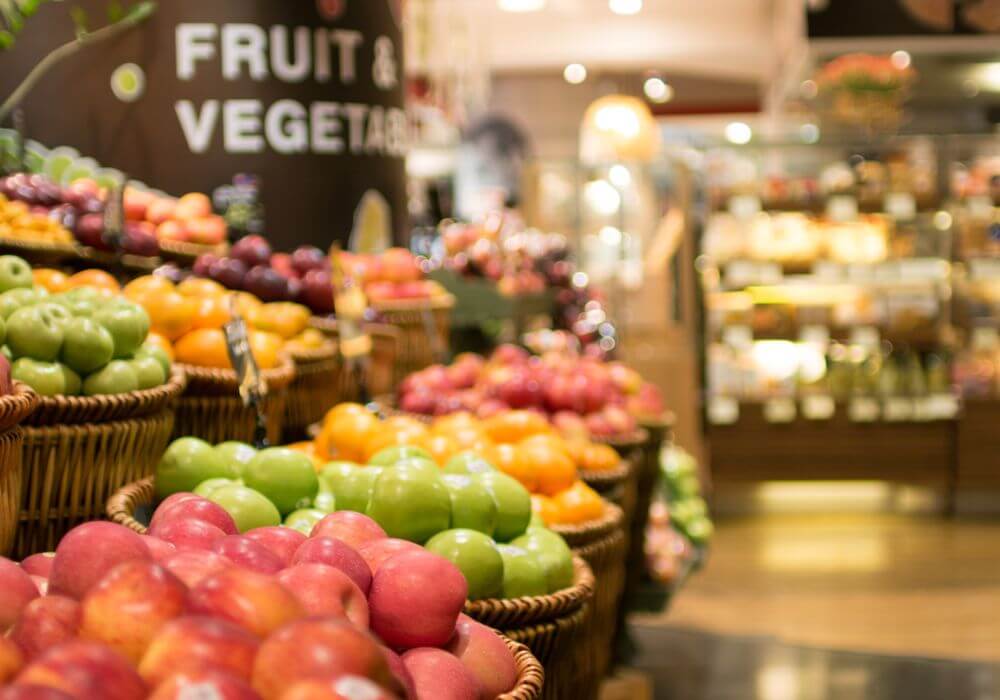 Ever since Amazon received DIPP’s nod for a $500 Mn investment in July 2017, there has been a lot of buzz about the ecommerce behemoth’s entry into the country’s online food retail market. Originally scheduled for this year’s Diwali, the rollout has reportedly been delayed as the company is striving to keep this venture separate from its online marketplace.

As an ecommerce platform, Amazon currently serves only as an aggregator that connects sellers and buyers. Having won the government’s approval in July this year, the company can now sell  food products manufactured and/or produced in India directly to consumers across most cities.

As per the government’s mandates, however, Amazon and other foreign retailers are not allowed to sell non-food items directly to consumers.

To prevent conflict of business interests, the Government of India has asked Amazon to keep its marketplace and food retail arms completely separate. To that end, the ecommerce giant has been instructed to have separate offices, inventories and accounting systems in place.

Amazon has declined to comment on the development, with a spokesperson informing Inc42, “We have not announced any dates or details about our approval for food retail license and we cannot comment on future plans.”

To comply with the terms set by the government, Amazon will have to move some of its warehouses from Amazon Seller Services to Amazon Retail India. Because these warehouses are currently leased to Amazon Seller Services, new lease agreements will likely have signed by both entities. The company will also have to procure a licence from Food Safety and Standards Authority of India (FSSAI).

Amazon has been looking to enter the food retail business for quite some time now. In July 2017, the ecommerce giant’s proposal to invest $500 Mn in offline and online food retailing was finally approved by the DIPP.

Both Grofers and Bigbasket have also received the government’s nod for their proposed food retail ventures. Amazon’s arrival in the space will likely give brick-and-mortar retailers like Big Bazaar a run for their money.

According to sources, Amazon will be selling packaged food and groceries on its online marketplace and in third-party offline retail outlets. At present, Amazon Pantry offers food products sourced from online vendors. The company also provides same-day delivery of everyday essentials via the Amazon Now app, which was originally launched in February 2016.

The ecommerce company is looking to delve further into India’s food retailing business, with the proposed launch of a private grocery label. A similar move was made last year in the US, where the company’s private label items are sold exclusively to Prime members.

How Amazon Is Taking Hold Of The Indian Online Grocery Market

Amazon’s efforts to capitalise on India’s growing online grocery market can be traced back to 2015 when the company launched an on-demand express grocery platform called KiranaNow in Bengaluru. Later in July 2016, Amazon India launched Amazon Pantry, a service that offers grocery and household essentials to users across India.

The company first put the investment proposal forward in February 2017. As per the proposal, the ecommerce company would be infusing $500 Mn into its food retail business over the course of five years. At the time, it was reported that the ecommerce giant was planning to undertake “retail trading of food products (produced or manufactured in India) to customers at any location through any channel, offline or online, including ecommerce, across India.”

Expected to reach $40 Mn (INR 270 Cr) by FY19, the country’s online grocery market has seen the entry of several big players, despite multiple shutdowns in the last year. In March 2017, US-based retail chain Walmart announced its plans to open nearly half of 50 new stores in Uttar Pradesh (UP) and Uttarakhand in the next three-to-four years. The company is currently awaiting clarity on food retail guidelines as specified by the government.

During the same month, Bengaluru-headquartered Bigbasket raised $6.9 Mn (INR 45 Cr) venture debt funding from Trifecta Capital. There have been talks about Chinese ecommerce giant Alibaba joining forces with Paytm to pick up a stake in Bigbasket in exchange for $200 Mn. In April 2017, it was reported that Bigbasket and Grofers were also in talks for a potential merger. According to the latest reports, Bigbasket will be investing $16.5 Mn in order to strengthen its presence in the food retail market.

Most recently, in July, hyperlocal online grocery delivery service Grofers received the green signal from the DIPP for food retail. The DIPP approval will reportedly allow Grofers to undertake retail trading in food products manufactured and/or produced in India through ecommerce and offline store channels. The Gurugram-based company has reportedly committed $40 Mn for the venture.

While it is hard to zero in on the exact reason that has delayed Amazon’s foray into online food retail, however once it enters the segment, it will compete with a bunch of other players including Localbanya, Godrej Nature’s Basket, DailyNinja, etc.