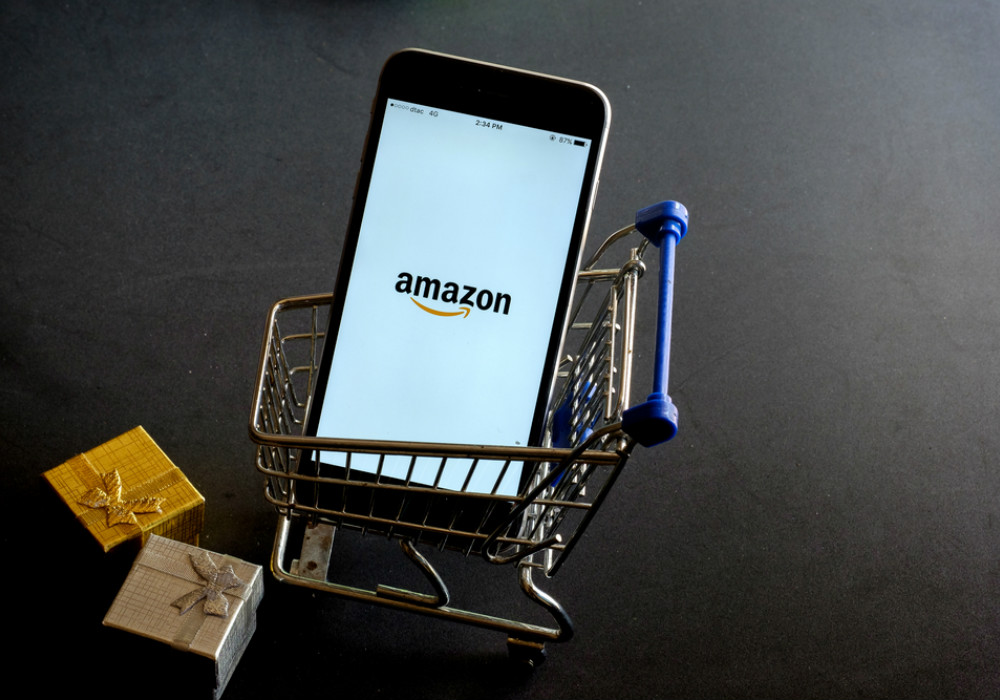 Amazon has received the final nod from the government for its proposed $500 Mn investment in food retail in India.

Recently, in May 2017, the Union Cabinet scrapped the 25-year-old Foreign Investment Promotion Board (FIPB), which has been vetting FDI proposals requiring government approval. This was done in order to expedite the clearance process.

The proposal states that the company will open a wholly-owned subsidiary in India to carry out the business. Post-DIPP approval, Amazon can now stock locally produced food items and sell them online.

An Amazon spokesperson confirming the development said, “Yes, we have received the government approval for food retail based on our application for the same”.

Amazon first made the investment proposal in February 2017. At the time, it was reported that the ecommerce giant was planning to undertake “retail trading of food products (produced or manufactured in India) to customers at any location through any channel, offline or online, including ecommerce, across India.”

The government had reportedly received investment proposals from three companies – Amazon, Grofers, and Bigbasket. These proposals were worth $695 Mn for retail of food products.

In February 2016, Amazon had launched its grocery delivery app in India: Amazon Now to allow users to order everyday essentials. In July 2016, Amazon India had launched Amazon Pantry, a service that offered grocery and household essentials and even delivers orders in a day. This placed the ecommerce giant in direct competition with retail chains such as Big Bazaar and Spencer’s.

In March 2017, US-based multinational retailing corporation Walmart announced its plans to open nearly half of 50 new stores in Uttar Pradesh (UP) and Uttarakhand over the next three-to-four years.

Homegrown ecommerce unicorn Flipkart is also planning to enter the grocery category again. It initially entered this space with the launch of Flipkart Nearby in October 2015. However, as a restructuring move, it shut Nearby down in February 2016. In March 2017, Bengaluru-based online grocer Bigbasket raised about $6.9 Mn (INR 45 Cr) venture debt from Trifecta Capital.

The fund infusion was in line with Amazon CEO Jeff Bezos’ statement that the ecommerce giant’s Indian arm Amazon is India’s most popular marketplace. At the time, he also indicated the company’s intention to keep fuelling in Indian investment.

In June 2017, it launched its sixth Fulfilment Centre (FC) in Mumbai. With this new launch, it now has eight FCs in Maharashtra, with close to 2.5 Mn cubic feet of storage space. In the same month, the company further fuelled $32 Mn (INR 207 Cr) in Amazon Transportation Services, the logistics arm of the company.

Amazon is currently competing head on with its Indian nemesis, homegrown ecommerce giant Flipkart, which has recently loaded its war chest with $1.4 Bn funding from Tencent, eBay, and Microsoft.

Earlier today, it was reported that Flipkart CEO Kalyan Krishnamurthy said that the Bengaluru-based company was a clear leader in all categories, except grocery. He said, “We at Flipkart (not including Myntra and Jabong), are much bigger and outsell them (Amazon) in all categories, except grocery where we are not present but will be entering soon.”

With government approval and a sizeable investment of half a billion, Amazon will look to keep Flipkart in abeyance when it comes to grocery, while it takes a bigger chunk of the food retail pie.