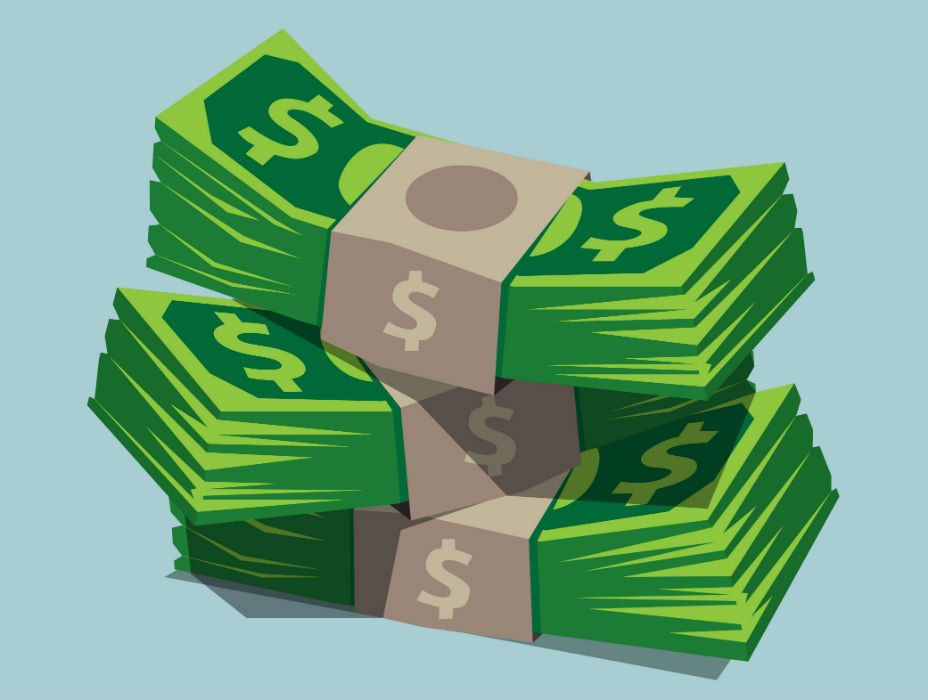 Online food delivery startup Swiggy raised $15 Mn led by US-based venture capital firm Bessemer Venture Partners in Series D round of funding. Existing investors including Accel India, SAIF Partners, and Norwest Venture Partners also participated in this round. According to an official statement, with this freshly infused capital, Swiggy has raised around $75.5 Mn till date. With the deal, the Bengaluru-based startup is now valued at $200 Mn.

This week 19 startups raised about $63 Mn in funding altogether. (Funding amount is based on the startups that disclosed funding.)

Khel Now: Mobile-based social networking platform for sports, Khel Now received $350K from Anglian Omega Network. The funding will be used to improve its technology and products offered. Khel Now will also have access to Anglian’s network of 1 Mn+ Facebook and Twitter followers, and business partners, along with professional football clubs, athletes, and coaches.

PurpleDocs: Vadodara-based healthcare records management startup, PurpleDocs  raised an undisclosed amount of funding from KellyGamma, Lead Angels, and HNIs from the Indian healthcare sector. The funding will be used for enhancing its technology and expansion of operations outside Gujarat to healthcare providers in the NCR area, Maharashtra, and Karnataka.

eQuickies: Online book-selling platform eQuickies raised $298K from Lothal Angel Ventures. The funding will be used for marketing and technology development. It will also be used for team expansion.

Pepperfry: Mumbai-based furniture and home marketplace Pepperfry has raised $31 Mn in a fresh round of funding from Goldman Sachs, Bertelsmann India Investments (BII), Norwest Venture Partners(NVP), and Zodius Technology Fund. The funds will be used to scale logistics and service network and to expand the Pepperfry Studios’ (Experience Centres) footprint.

CoLife: CoLife, a network of shared living and working spaces, secured $1 Mn Seed funding from undisclosed investors. The investors participated through a structured CCD (Compulsory Convertible Debenture), as per the RoC documents. The startup plans to use the funds to support its growth plans in the coming months.

JustLikeNew: Ecommerce platform for smartphone repairs, JustLikeNew raised $500K via LetsVenture in its second round of funding. Other investors who participated in the round include Krishnakumar Natrajan, Sandeep Mathur, Vikas Tandon, and Aneesh Reddy. The funding will be used to enhance JustLikeNew’s reach in its target cities and to improve technology.

Codemojo: Customer engagement platform Codemojo raised an undisclosed investment from CIO Angel Network. The round was led by Sanjay Mehta and Manoj Chandiramani. The funding will primarily be used for the expansion of Codemojo’s team.

NewsDistill: Online news aggregator NewsDistill raised $100K in Seed funding from a group of investors. The investors included Ganesh Narasimhan, Ramana Thumu, and Sudhir Mallem. The funding will be used for product development and expansion of its team.

Hashtaag: Bengaluru-based Hashtaag, a mobile consultancy, design, and development firm secured $1 Mn in angel funding. The startup will use the funding to hire better talent, build better products, and expand operations further in India and globally.

DailyRounds: An App-based network for doctors, DailyRounds secured an undisclosed amount of funding led by Accel Partners. Other investors who participated in this round include Beenext, Powerhouse Ventures, and Japan’s Akusa Holdings. The funding will be used for the expansion of its global network of doctors and to add more specialists to the team.

Gadgetwood: Delhi-based on-demand repair services & refurbishment startup, Gadgetwood raised $6 Mn funding from Carpediem Capital, an India-focussed private equity fund, and its investors. With this move, Abhishek Sharman, founder and Managing Director of Carpediem Capital, will join the board of Gadgetwood.

Pharmarack: Pune-based SaaS startup Pharmarack Technologies Pvt. Ltd raised $745K in its Pre-Series A round of funding. The Patni Group’s Currae Healthtech Fund, and existing investor Unicorn India Ventures participated in this round.

Parentlane: Tech-based startup focussed on child development, Parentlane secured an undisclosed amount of funding from Capier Investments, the personal investment firm of Rohit MA, co-founder of Cloudnine Hospitals. The funding will be used for the product, technology, and content development of the company.

CloudCherry: SaaS-based real-time customer sentiment mapping and experience analytics startup, Cloudcherry raised $6 Mn from Vertex Ventures, IDG ventures and Cisco Investments. The funding will be used to expand its business outside India in potential markets including US, Southeast Asia, and West Asia.

Marketing analytics platform Trybeca announced the acquisition of AI-based news app Pipes for an undisclosed amount in a cash and stock deal. Post the acquisition, Pipes’ app will be pulled off from the market and the product and development team of Pipes will join Trybeca. Pipes CEO Vinay Anand will also join Trybeca’s team and will further lead the development of new ventures.

Machine learning startup Tuplejump has been acquired by Apple. The terms of the deal have not been disclosed yet. This move on Apple’s part is to increase its presence and technology in the artificial intelligence sector.