Startups From Tourism Sector, Here’s Your Chance To Raise $75K At ‘Pitch To The Government’ Hackathon

Startups From Tourism Sector, Here’s Your Chance To Raise $75K At ‘Pitch To The Government’ Hackathon 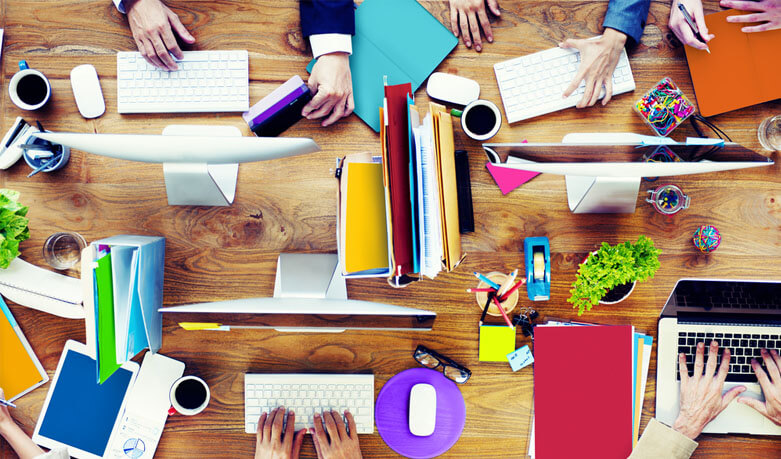 The Karnataka Startup Cell is organising a hackathon in conjunction with the Tourism Department of the state. The agenda of the event is to promote tourism in the state via integration of technology and tourism.

The hackathon, called ‘Pitch to the Government’ is a lucrative opportunity for startups working in the apps for the tourism sector. The winners will be eligible for a funding of $75K (INR 50 Lakh).

Only early-stage startups are eligible to participate in this hackathon. The ideas and products presented by the participating startups will be initiated within the state’s Tourism Department in the near future. Startups that are already working on projects that promote and develop tourism can apply online on the Startup Karnataka Portal.

The decision will be made by a jury consisting of members of the startup ecosystem and senior officers of both the departments. The winners shall deploy the solution in collaboration with the Department of Tourism with the objective of greater inward Tourism promotion in the State.

The startups that will emerge as winners in this hackathon will have to register with the Karnataka Startup Cell to be eligible for funding. A Memorandum of Agreement (MoA) will then be signed between them and the department.

According to an official statement, funds will be provided to the winners over a period of one year in tranches based on the business plan of the project and the progress made under the supervision of the tourism department.

Since the primary focus of the event is to develop the ideas and products in the coming few months, priority will be given to startups with products which are at an advanced stage of development.

The Karnataka startup cell at KBITS, Department of IT and BT is organising this hackathon in association with NASSCOM and IAMAI.

The last date for submission is September 22, 2016. Selected applicants will be required to make a presentation at the ‘Pitch to the Government’ event on September 24 at the Auditorium of BMTC office in Bengaluru.

In an attempt to boost Karnataka’s startup ecosystem, the state’s IT Minister, Priyank Kharge recently announced a fund of $1.2 Mn (INR 8 Cr) towards Karnataka’s Startup Cell. Prior to that, in July he launched a ‘Booster Kit’ for the benefits of the startups registered with the programme.