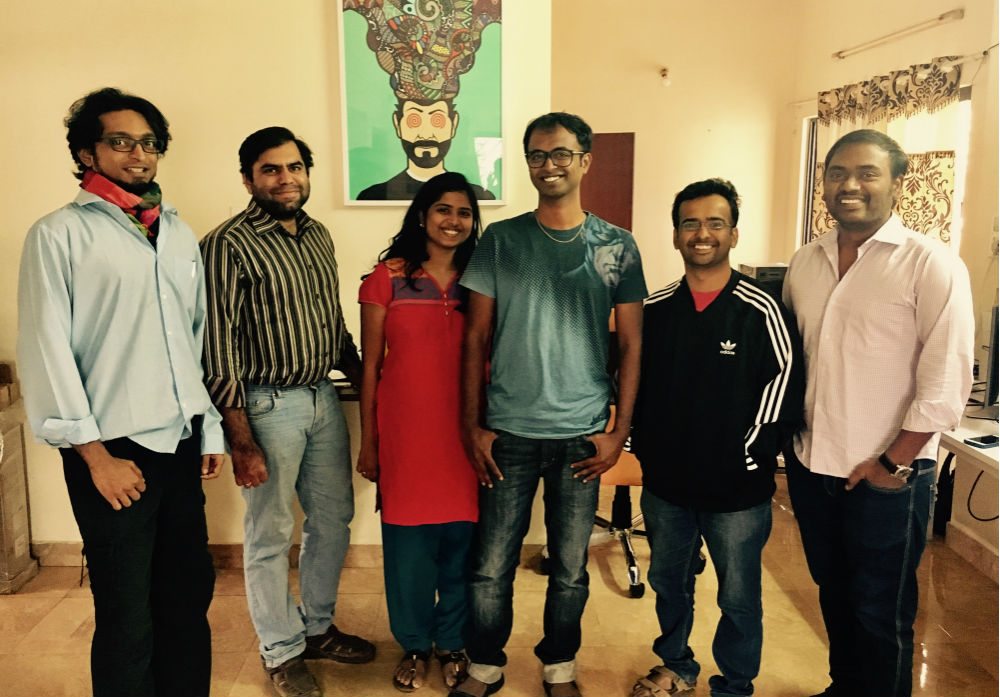 Takeshi Ebihara, Founding General Partner of Rebright Partners said, “Flixy is positioned to capitalise on the tremendous potential of the Indian gaming industry through its one of kind publisher partnerships with strong gaming studios from Asian countries like Japan, Korea etc. We strongly believe that gaming in India is about to witness revolutionary growth on the back of cheaper 4G data and smartphones. Felix and his team have a solid foundation in releasing world class games with their experience at Zynga and we are excited to back their vision.”

Founded by IIM Calcutta alumnus, Felix Manojh, Flixy started its operations in March 2016 at Bengaluru. It partners with game studios and publishes their games in a culturally relevant format for the Indian audience.

Felix Manojh, founder, Flixy Games said, “High-quality games that also compliment the theme are growing lesser in number day by day. The bar is set very high on international games, but the same cannot be said for India. My team and I, we wish to change that and give Indians a high quality gaming experience on their phones, with games that also cater to our very unique aesthetic.”

Flixy Games is one of the publishers of mobile games and its focus lies in the Indian market. They partner with foreign gaming studios to provide Indian versions of the same with changes in storyboard and characters making it more friendly for Indian audiences. So far, Flixy has partnered with Japanese gaming studios such as Axelmark and Fields Corporation.

Five out of the six team members of Flixy Games are former Zynga employees. The team has also launched a new game Avatars Clash: Comet on Mahaar. It plans to launch at least four games by next year.