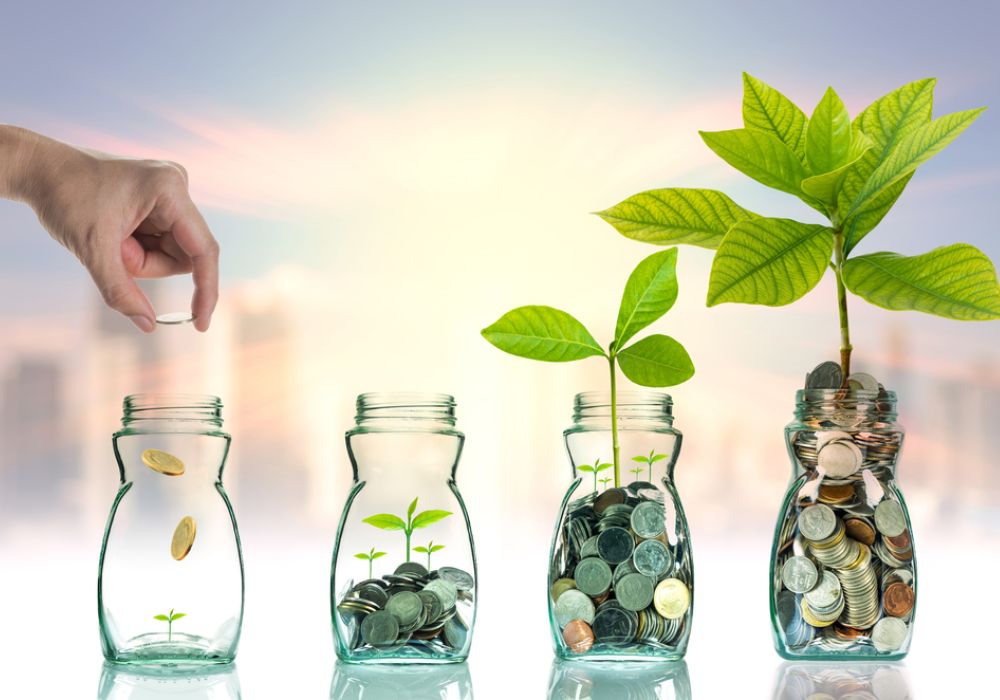 The funding will be used for product development and expansion of its team.

Headquartered in Hyderabad, NewsDistill was founded in 2015 by Narasimha Reddy. It is a news and media platform that aggregates news from various portals including newspapers, television channels, RSS feeds and social media. It follows an algorithm and uses machine learning and analytics to offer the ‘news in a moment, at a glance’ feature to its users.

Narasimha Reddy, founder, NewsDistill said, “There is a huge demand for personalised news feed on mobile apps especially for those who wish to spend quality time reading similar news from various media channels through multiple languages and quick filters.”

NewsDistill currently offers news in various languages including English, Hindi, Telugu, Malayalam, Kannada, Marathi, and Tamil. The users can personalise their feeds and choose the genres and sources based on their tastes and preferences.

According to an official statement, it is likely to raise $100K from other investors in the coming months.

Major competitors for NewsDistill include inShorts, DailyHunt, The News Minute, NewsBytes, and NewsLaundry among others.

In July 2015, inShorts had raised $20Mn (INR 127 Cr) from Tiger Global Management. Earlier this year, NewsLaundry raised an undisclosed amount of funding from Omidyar Network and others.