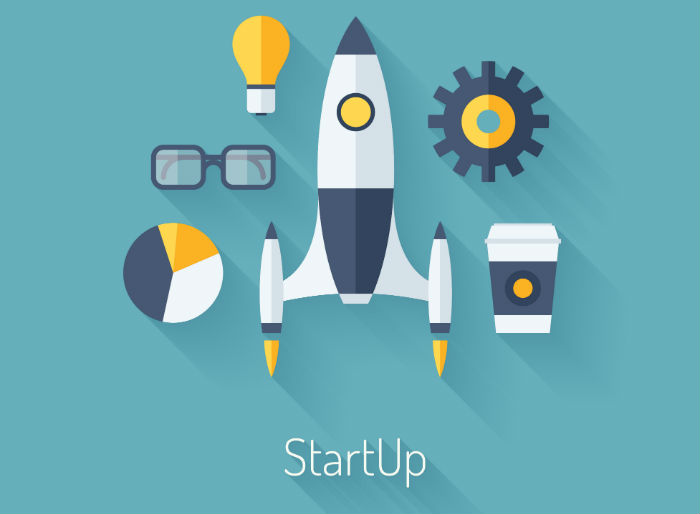 On the occasion of the upcoming celebrations of Haryana’s Golden Jubilee Year, Chief Minister Manohar Lal Khattar has announced that the State Government will set up a $150 Mn (INR 1000 Cr) fund for industries, focussing upon small- and medium-scale enterprises (MSMEs).

In addition to that, the government will provide collateral-free loans up to $150K (INR 1Cr) to startups. The announcement was made at an event organised by the Bombay Stock Exchange (BSE) recently.

Commenting on the development, the Chief Minister said, “We will focus on development and providing employment opportunities during the golden jubilee year and efforts will be made to provide employment to 2 lakh unemployed youths through entrepreneurs besides giving INR 9,000 as a supporting allowance to postgraduates who do not have a job. They will be provided 100 working hours from November 1 of this year. The government wishes to empower industries through easier finance and funding options.”

In another development, the State Government of Haryana has also moved towards a cluster-based approach in order to promote the development of the MSME sector of the state. According to an official statement, 19 clusters have been developed for the same.

Talking about this new initiative, an official spokesperson from BSE said, “Haryana has a lot of potential given the number of MSME ventures in the state. However, of the 140 companies listed on BSE SME, only three are from Haryana, unlike other states like Gujarat.”

BSE aims to collaborate with the State Government to provide education to the state’s MSMEs regarding the perks of listing and accounting.

The Indian State Governments have been actively responding to development initiatives in the startup ecosystem. In June 2016, the Gujarat government announced its IT and electronics startup policy to promote 2,000 new ventures in the next five years in the state.

Last month, Odisha’s State Government led by Naveen Patnaik cleared a startup policy for the state. The state has aimed to set up 1,000 startups in the next five years for which the state’s MSMEs will provide a seed fund of $3.7 Mn (INR 25 Cr). Following the announcement, Patnaik met over 60 companies and received investment commitments of $13.5 Bn (INR 90, 490 Cr) for state investments.

Earlier in September 2016, the Bihar Government had also cleared the launch of the state’s startup policy. The policy includes a startup venture capital fund that aims at boosting entrepreneurship in the state. The State Government of Chattisgarh also launched the ‘Start-up Chhattisgarh’ initiative. Earlier this week, Karnataka State Government launched a fund of $1.2 Mn towards Karnataka’s Startup Cell.

This development was first reported by TOI.