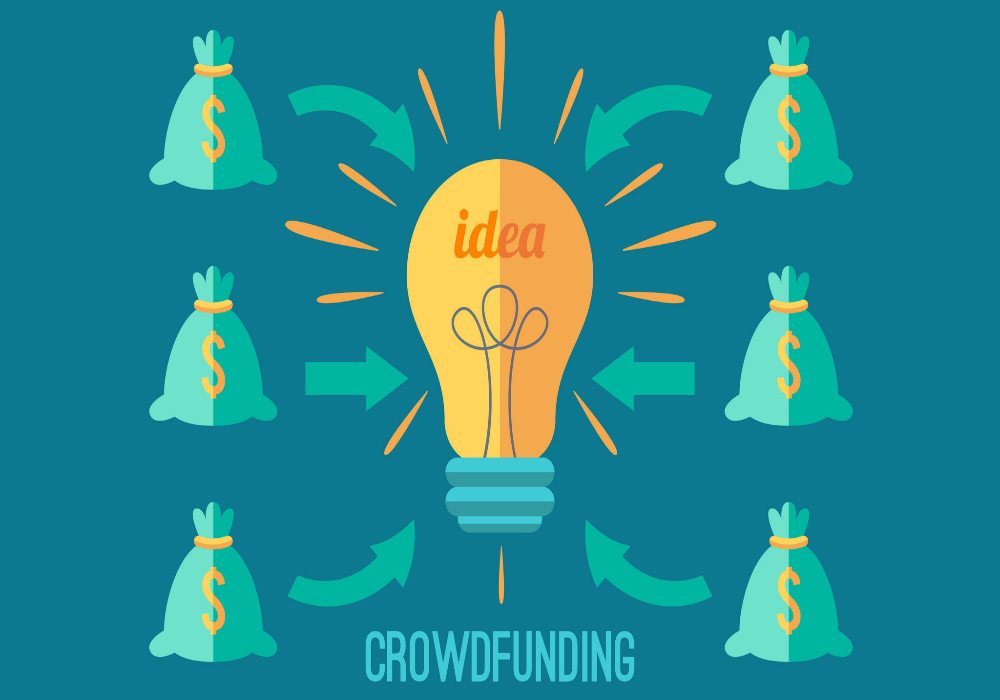 Chinese smartphone and internet company, Xiaomi reportedly plans to bring its crowdfunding platform to India in the near future. The platform will be available to local startups to raise funds in the consumer electronics sector. This move on Xiaomi’s part will facilitate it to create its ecosystem here.

Commenting on the development, Hugo Barra, Vice President, Xiaomi said: “We are open to bringing in the programme. But we will have to change certain things before we can launch in India. This is the beginning of the smart home strategy for India, something we have been focussed on in China for a long time.”

As per Barra, Xiaomi is not just a smartphone maker but an ecommerce company. “This goes back to our philosophy – to make innovation available to everyone. That means cool products, manufactured at a very large scale and made affordable,” he added.

According to an official statement, Xiaomi owns a crowdsourcing platform in China that claims to provide consumer and home technology companies to raise funds by selling their products via the Mi Home app.

Xiaomi is planning to launch a similar model in India where the Mi Home app will facilitate consumers to buy products while paying for them. While doing that, they’ll be contributing to the crowdfunding.

The company has not released an exact time frame for its launch in India but the Mi Home app is live and currently allows users to control their air purifiers. “We’re a startup you see – only six years old. We’re focussed on building phones and software. But we can leverage expertise from other companies,” Barra said.

Xiaomi also believes there are certain challenges to bringing the platform in India concerning tax regulations and regulatory clearance. “Consumers pay the money in advance and it wouldn’t be fair if they had to wait for such a long time before they get the product delivered. We will have to figure out these challenges before we can bring the programme here,” he added.

According to an official statement, Xiaomi has already backed 55 startups that work with connected devices for the Mi ecosystem.

In April 2015, Xiaomi raised undisclosed funding from Ratan Tata. In August 2015,it partnered with Foxconn to set up its first manufacturing unit in India at Sri City, Andhra Pradesh.