Pepperfry Raises $31 Mn In New Round of Funding; Plans To Expand Logistics Network

Pepperfry Raises $31 Mn In New Round of Funding; Plans To Expand Logistics Network 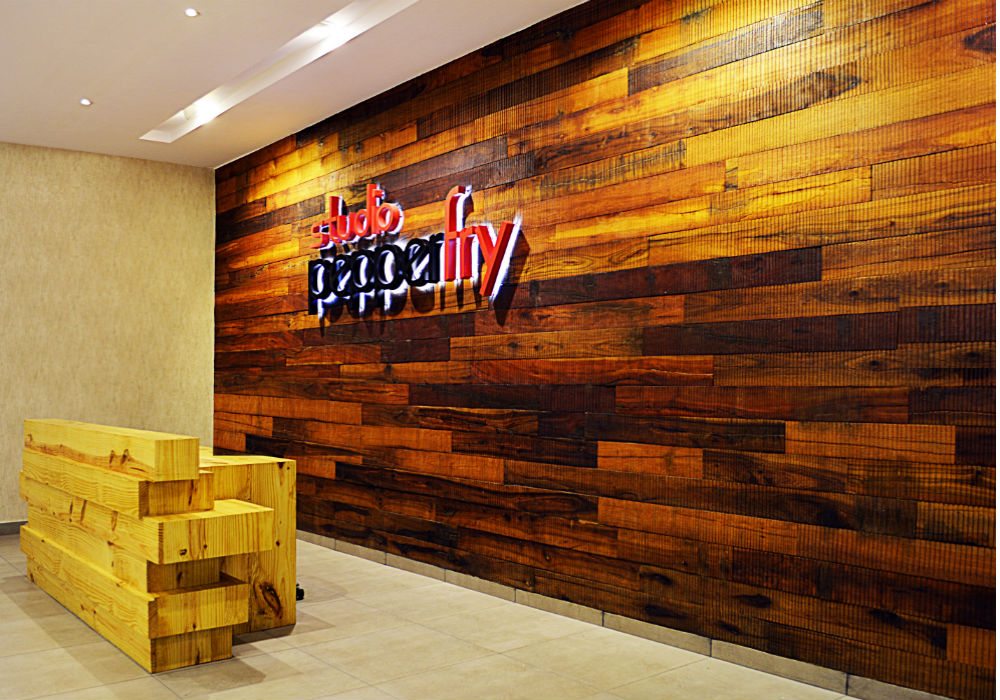 The funds will be used to scale logistics & service network and to expand the Pepperfry Studios’ (Experience Centres) footprint.

Ankur Sahu, Co-Head of Private Equity at Goldman Sachs in Asia said, “Over the past year and a half, Pepperfry has continued to successfully innovate, grow its business and deliver on the macro theme of domestic consumption growth in India. In partnership with the talented management team, our goal is to establish a differentiated and sustainable leader in India’s rapidly growing ecommerce industry to stand the test of time.”

Pepperfry was founded by Ambareesh Murty and Ashish Shah in January 2012. According to a company statement, more than 3 Mn customers have made purchases from over 10,000 merchants on the Pepperfry platform since inception.

In India, Pepperfry owns and operates through 17 fulfillment hubs and a delivery fleet of over 400 vehicles, across 500+ cities.

In 2015, it has also extended its customer offerings to include bespoke interior design consulting and project management services and has launched Pepperfry Studios in India’s six largest metros.

In the next few months the Pepperfry Studio coverage will be extended into Tier II and Tier III towns. Investments will be made behind supply chain automation and the Big Box logistics network will expand to 1000+ Cities.

In July 2015, Goldman Sachs Group Inc. led a $100Mn investment round in Pepperfry. Earlier, Pepperfry had raised about $30Mn funding from Norwest Venture Partners and Bertelsmann.