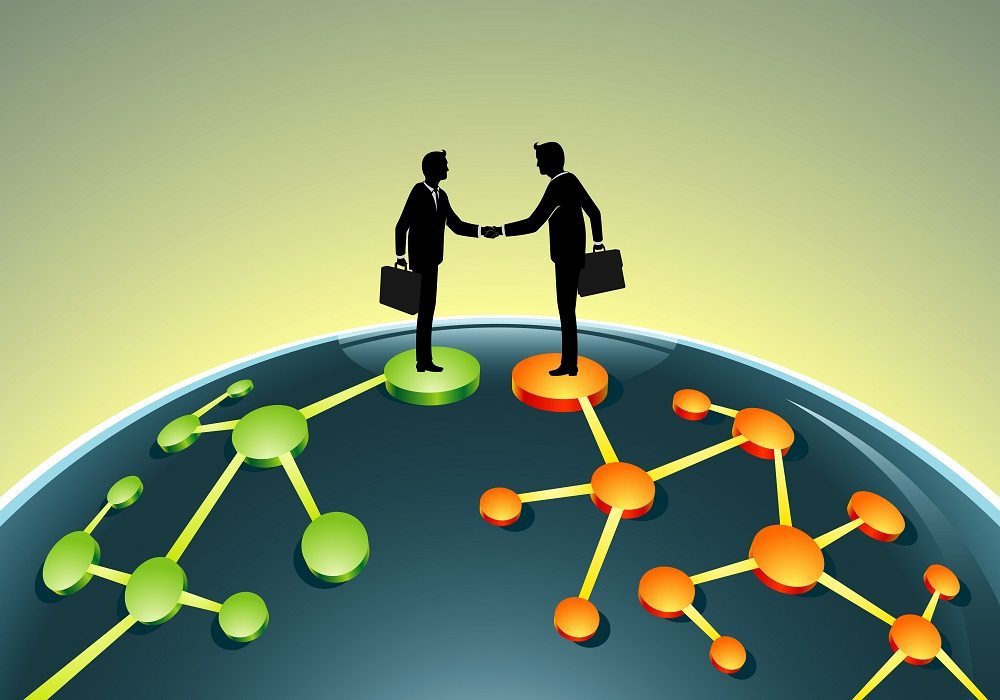 Machine learning startup Tuplejump has been acquired by Apple. The terms of the deal have not been disclosed yet.

According to Techcrunch, which reported the development, the move on Apple’s part is to increase its presence and technology in the artificial intelligence sector. “Apple buys smaller technology companies from time to time, and we generally do not discuss our purpose or plans,” a source close to the development said.

Hyderabad-based Tuplejump was founded in 2013 by Rohit Rai, Satyaprakash Buddhavarapu, and Deepak Alur. It unifies and optimises workflows for engineers, analysts, and data scientists by bringing in solutions concerning data processing and reporting. It also facilitates companies in storing and processing big data.

Tuplejump’s website is no longer functioning and the founders Rohit Rai and Satyaprakash Buddhavarapu have already started working at Apple, as indicated by their LinkedIn profiles.

In July 2016, Neuron, a New Delhi-based machine learning platform for text analysis raised angel funding of $200K. The round was led by Harvinder Singh Bhatia, CFO Netmagic & Founder of Radiowala, and Vinners.

Other major startups in the field of machine-learning in India are Brain A, Crayon Data, Dataweave, Flutura, Formcept, and Fractal Analytics among others.