With 45% Y-O-Y Growth In FY18, Here’s Where Zomato Is Earning Its Revenues From

With 45% Y-O-Y Growth In FY18, Here’s Where Zomato Is Earning Its Revenues From

In FY18, Zomato Claims To Have Generated $74 Mn In Revenues And Has Reduced The Operating cash Burn By 26.66% 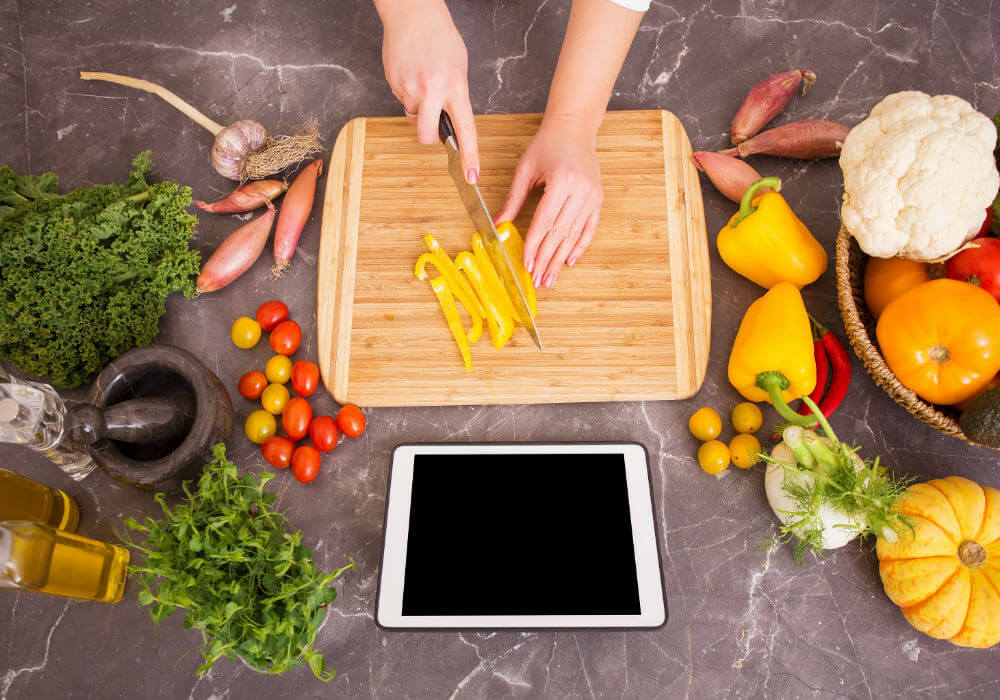 As the Indian foodtech unicorn Zomato hit 5.5 Mn monthly food orders in March 2018, the FY18 results of the company are enough to set a benchmark here for rest of the industry. In a recent blog post, Zomato shared a 45% Y-O-Y growth, generating $74 Mn revenues in FY18 (unaudited results), compared to $51 Mn in FY17. This comes on the heels of 26.66% reduction in its operating cash burn rate.

The unicorn recorded $11 Mn operating burn in FY18, in comparison to $15 Mn in FY17.  “To be noted, $6 Mn of the operating $11 Mn burn in this year was incurred in just February and March (when we decided to double down on growth),” as claimed in the blog post.

The Inherent Struggle In Taking The Costs Down And Revenues Up

Zomato founders Deepinder and Pankaj Chaddah faced their toughest time in 2015 when amid rising losses, it fired over 300 employees and rolled back operations from nine countries out of 23 international markets. Later, the company’s valuation was slashed down to $500 Mn.

As they say, innovation and the continuous flow of operating revenue is the key to sustainable long-term growth in any business. Zomato was not an exception and it did exactly the same. The increased focus on ads business just helped to put a cherry on the top!

“The number of people in our ad sales team is down 20% since last year, but our ads revenue for this year still grew by ~20% y-o-y. ~15,000 restaurants paid us for advertisements in the last year. We have started investing in growing this business in the last month and we are seeing some great results,” wrote Deepinder Goyal.

While the FY18 results clearly depict the extent to which Zomato has controlled its cash burn, the change in strategy as well as innovations brought on stage were also commendable.

For instance, by adopting a strategy focussed on diversification, and redesigning its ad serving product, it managed to cut losses by 34% in 2016-2017. In the annual report for FY17, Zomato reported an 80% surge in revenue to around $60 Mn. It further witnessed an 81% drop in the annual operating burn for FY17 at $12 Mn compared to the $64 Mn in FY16.

Zomato also claims high customer retention rate as about 65% of its newly signed up users for the food ordering business, order again in the next 12 months. It also termed its cost of acquiring new users as negligible. Although, the year also saw co-founder Pankaj Chaddah’s exit from the company.

Here are a few instances when Zomato made headlines In FY17-18 (the good ones)!

Road Ahead For Zomato

Deepinder also mentioned that the company is now looking to double down its growth in the year ahead. This calls for a few revamped versions, new features, scaling up the existing product line and more.

The media reports also gave a hint towards joining of forces between Zomato and its arch-rival Swiggy, which recently raised $100 Mn in Series F funding from Naspers and Meituan-Dianping. For now, however, its more of a Zomato time, and Swiggy requires to catch up a bit more to take the lead in the Indian foodtech battle.

“We are excited about Zomato Gold and are very soon taking it to more cities and also expanding our membership base as fast as we can.

We introduced a new app version a couple of months ago. All the conversion numbers are up significantly and this update could not have come at a better time because we are investing heavily in marketing the app.

Hope we can add more value to our restaurant partners and keep delighting our users in the coming years.”