Facebook has assured India’s antitrust watchdog, the Competition Commission of India that its investment in Jio Platforms will involve a limited exchange of data

In June, CCI approved Facebook entity Jaadhu’s INR 43,574 Cr investment in Jio Platforms for a 9.99% stake in the company 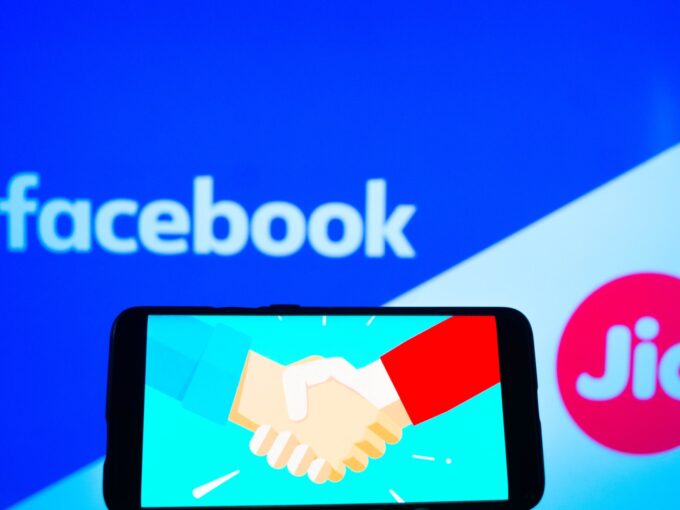 Social media giant Facebook has assured India’s antitrust watchdog, the Competition Commission of India (CCI), that its investment in Reliance’s digital venture Jio Platforms will only involve an exchange of limited data to facilitate ecommerce transactions. The same has been revealed in the regulator’s order made public on Tuesday.

However, CCI has warned that anti-competitive behaviour resulting from data sharing between the two parties in the future could be taken up by the regulator.

In June, CCI approved Facebook entity Jaadhu’s INR 43,574 Cr investment in Jio Platforms for a 9.99% stake in the company. As per the CCI press release then, Jaadhu is an indirect wholly-owned subsidiary of Facebook, a newly incorporated company formed in March 2020 under the laws of the State of Delaware, United States.

The Facebook unit told CCI at the time that the transaction between the two parties was solely for the purpose of facilitating ecommerce transactions on JioMart, and that a limited exchange of data would take place.

Last month, Inc42 reported that CCI was examining the offline and online aspects of Reliance’s deal with Future Group.

On August 30, Reliance Retail acquired the retail, wholesale, logistics, and warehousing businesses of the Future Group for INR 24K Cr.

Movers And Shakers Of The Week [October 19-October 25]

Amazon Does A U-Turn, Says It Will Work With Parliamentary Panel on Data Protect...