Reliance Retail May Be The Next Big Bet For Investors, Says Ambani

Reliance Retail May Be The Next Big Bet For Investors, Says Ambani

Reliance Retail has an annual turnover of INR 1.62 Lakh

It may acquire 30% stake in its competitor Future Retail

Reliance has closed its Jio Platforms’ fundraising with Google 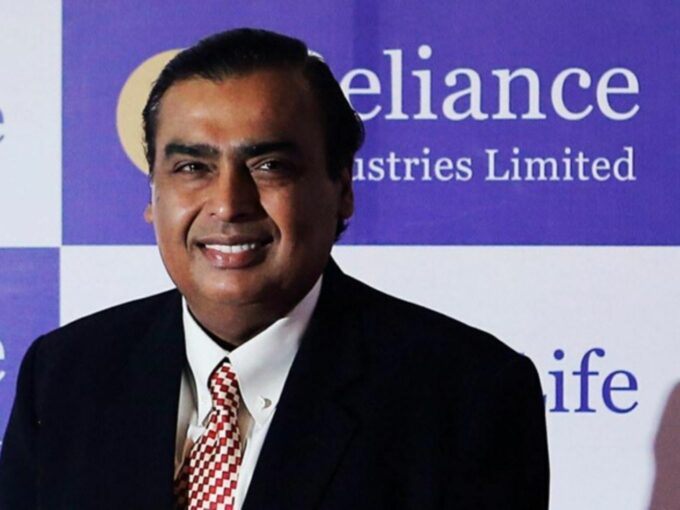 After Reliance’s digital venture Jio Platform, Reliance Retail could attract the next set of investors and global partnerships.

Speaking at the 43rd annual general meeting (AGM) 2020, Reliance’s chairperson and managing director Mukesh Ambani highlighted that its retail unit has received a “strong interest” from strategic and financial investors. However, Ambani did not emphasise on this topic further.

Reliance Retail had recorded a turnover of INR 1.62 Lakh Cr in the financial year 2020, ending March this year. With this, Reliance has managed to widen its gap with the competitor Kishore Biyani’s Future Group that has an annual turnover of INR 30,000 Cr.

According to media reports, Reliance Industries may also acquire 30% stake in Future Group’s Future Retail’s retail unit Future Retail for INR 6K Cr. The Mukesh Ambani-led company will also be refinancing part of the borrowings for a further tenure of 5-7 years.

Though Ambani did not mention any elaborate platform for fundraising through Reliance Retail, he did announce the latest strategic investment from Google in Jio Platforms. Jio Platforms has raised INR 33,737 Cr ($4.5 Bn) from global tech giant Google for 7.73% equity stake at an equity valuation of INR 4.36 Lakh Cr. The investment is a part of Google’s INR 75,000 Cr ($10 Bn) ‘India Digitization Fund’ to help India unleash the potential of its digital economy.

Sunder Pichai, CEO of Google, confirmed that the investment in Reliance’s Jio Platforms is a first and the biggest investment through ‘India Digitization Fund’. The duo are now looking to develop an Android-based smartphone operating system that could power a value-engineered, entry-level 4G/5G smartphone to create a “2G mukt Bharat.”