The deal was due to be announced last month, but was stalled due to the Covid-19 pandemic 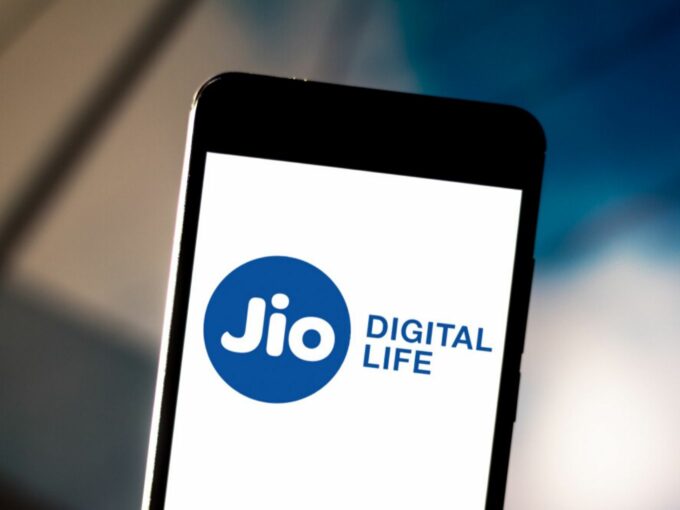 Global tech giant Facebook has become the biggest minority stakeholder in Reliance Jio with an investment of $5.7 Bn (INR 43,574 Cr). The social media giant has acquired a 9.99% stake in Reliance Jio at a pre-money valuation of $65.95 Bn (INR 4.62 Lakh Cr) after months of speculation about the investment.

Reliance Jio, in its press note, highlighted that this is the largest investment for a minority stake by a technology company anywhere in the world and also the largest foreign direct investment (FDI) in the technology sector in India. With this, Reliance Jio is valued at among the top five listed companies in India by market capitalisation, the company added.

As per a Facebook blog published on April 21, the collaboration between the two companies will create new ways for individuals and businesses to operate more effectively in the growing digital economy. With this investment, Facebook aims to bring over 60 Mn Indian small businesses under the digital economy umbrella.

“WhatsApp is so ingrained in Indian life that it has become a commonly used verb across many Indian languages and dialects. Facebook brings together friends and families, but moreover, it’s one of the country’s biggest enablers of growth for small businesses,” the blog read.

Reliance Jio highlighted that in the post-Covid era, comprehensive digitisation will be an absolute necessity for revitalisation of the Indian economy. “It is our common belief and commitment that no Indian should be deprived of the tremendous new opportunities, including opportunities for new employment and new businesses, in the process of India’s 360-degree digital transformation,” the company added.

“In the post-Corona era, I am confident of India’s economic recovery and resurgence in the shortest period of time. The partnership will surely make an important contribution to this transformation,” Mukesh Ambani, chairman and managing director of Reliance Industries Limited (RIL) said.

As per media reports published last month, Ambani-led Reliance Jio and Mark Zuckerberg-led Facebook had been in talks for quite a while. The companies had planned to close and announce the deal in March, but the ideas were stalled due to the Covid-19 pandemic.

Reliance Jio, founded in 2016 as part of the multi-billion dollar Reliance Industries Limited, emerged as the telecom market leader late last year. Thanks to Reliance Jio’s competitive pricing, all other telecom companies were also forced to make their data and call packs cheaper. Facebook’s Fischer and Mohan highlighted that Reliance Jio has brought more than 388 Mn people online, opening up the Indian digital ecosystem to more products, services and consumers.

As per Telecom Regulatory Authority of India’s (TRAI) report highlighting the performance of the telecom industry for the month of November 2019, Reliance Jio is the largest telecom service provider in India by market share. The company surpassed Vodafone-Idea, who lost its lead from 31.49% in October to 29.12% in November.

Soon after, in December 2019, Reliance announced a new venture will be called Jio Platforms Limited as an umbrella platform for all the Reliance-owned digital businesses including Reliance Jio, MyJio, JioTV, JioCinema, JioNews and JioSaavn. The subsidiary is expected to cover RIL’s digital entities such as technology-based initiatives in education, healthcare and agriculture services.

Meanwhile, a report by a market research Kantar Millward Brown expects Reliance Jio to become one of the top 100 most valuable brands in the world in the upcoming three years, standing shoulder to shoulder with other giants like Amazon, Facebook, Apple, and Google.