Google has filed for approval from the CCI, for its INR 33,737 Cr investment in Jio Platforms for a 7.73% stake in the company

Google’s investment in Jio Platform is its first and biggest such investment in India, through its $10 Bn worth India Digitisation Fund 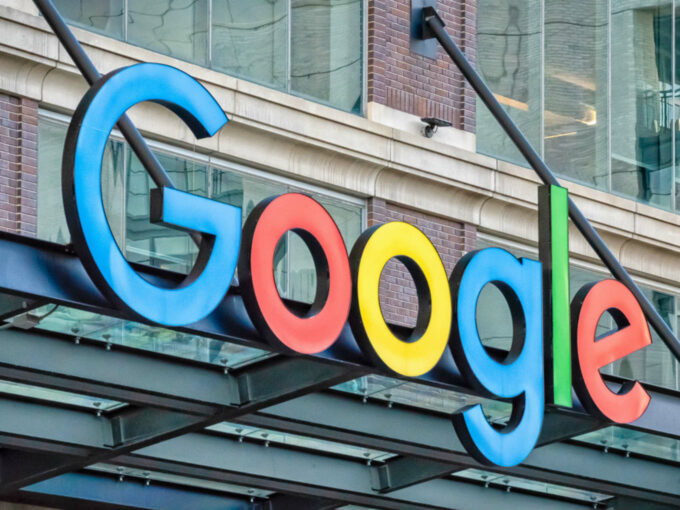 Internet tech giant Google has filed for approval from the Competition Commission of India (CCI), India’s antitrust watchdog, for its INR 33,737 Cr investment in Jio Platforms for a 7.73% stake in the company.

As per the filing with the CCI, Google is making the investment through Google International LLC, a wholly-owned subsidiary of Google LLC. Jio Platforms, in turn, is a subsidiary of Reliance Industries Limited.

The filing mentions that Google’s investment in Jio Platforms is for manufacturing a new smartphone in India. “The proposed transaction enables Google and JPL to develop and launch a new smartphone in India. The parties, thus, consider that the only relevant market for assessing the horizontal competitive effects of the transaction is the market for the supply of mobile phones in India. Outside this transaction, Google and JPL will continue to conduct their business activities independently,” reads the filing.

At Reliance’s 43rd Annual General Meeting (AGM) in July, the company’s chairman Mukesh Ambani had announced that Google would invest INR 33,737 Cr ($4.5 Bn) for a 7.73% stake in Reliance’s digital venture Jio Platforms. Google’s investment in Jio Platforms is its first and biggest investment in India through the $10 Bn worth India Digitisation Fund, which it says will help India unleash the potential of its digital economy.

During the AGM, Ambani had also announced that Google and Jio Platforms would develop an Android-based smartphone operating system that could power a value-engineered, entry-level 4G/5G smartphone to create a “2G mukt Bharat.”

Earlier this month, Inc42 reported that both companies could launch a 4G-enabled low-cost smartphone in India by the end of the current year, or early next year, with plans to manufacture 100 Mn such smartphones in India. The smartphones would be bundled with Jio data packs.