Reliance Retail on August 30 acquired the retail, wholesale, logistics and warehousing businesses of the Future Group for INR 24K Cr 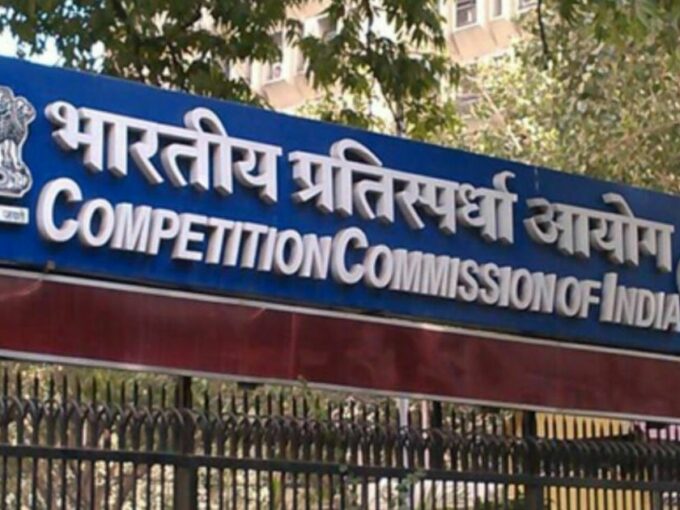 India’s antitrust watchdog Competition Commission of India (CCI) is planning to review the online and offline aspects of the Reliance-Future Group deal to understand their effect on competition.

According to an ET report, Reliance Retail Ventures Ltd on September 21 sought the antitrust body’s approval for its acquisition of the online and offline businesses of Future Group.

Firstly, the competition watchdog will see the relevant market while assessing the deal.

“It depends on how the practice of the commission has evolved. First, a market is defined broadly, for example, the whole of retail. Then it is narrowed down to see if there are overlaps or not,” the official told.

Reliance Retail on August 30 acquired the retail, wholesale, logistics, and warehousing businesses of the Future Group for INR 24K Cr. Biyani’s Future Enterprises Ltd (FEL) will retain the manufacturing and distribution of FMCG goods, integrated fashion sourcing and manufacturing businesses, its insurance joint venture with Generali, and a joint venture with NTC Mills.

Reliances’ push to strengthen its presence in the market was one of the key focus in chairperson and managing director Mukesh Ambani’s speech during the 43rd annual general meeting (AGM) 2020. Ambani had highlighted that its retail unit had received a “strong interest” from strategic and financial investors. However, Ambani did not emphasise on this topic further.

Reliance Retail had recorded a turnover of INR 1.62 Lakh Cr in the financial year 2020, ending March this year.