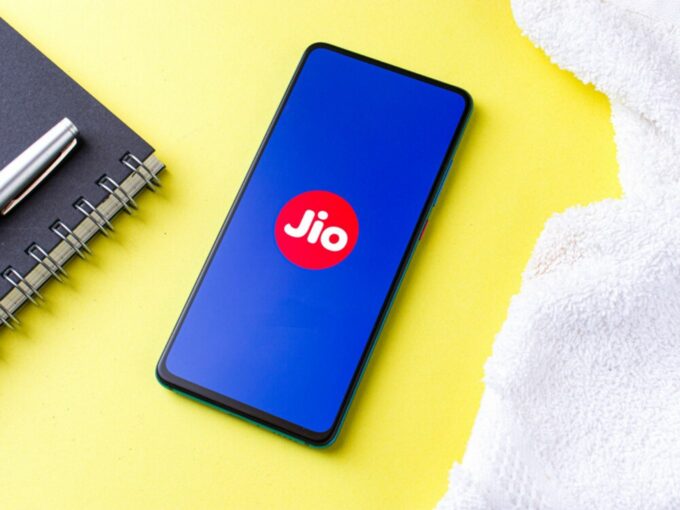 US-based Texas Pacific Group, popularly known as TPG Capital, is reportedly in talks to be another investor in Mukesh Ambani’s Reliance Jio Platforms.

According to an Economic Times report citing sources, TPG Capital has been in talks with Reliance Jio for the past few weeks and is expected to invest close to $1 Bn to $1.2 Bn. One of the sources also mentioned that the deal could go up to $1.5 Bn and the companies will announce the investment in a couple of days.

Founded in 1992, TPG specialises in growth and middle-market buyout opportunities. The private equity group has more than $70 Bn under management. The company has invested in more than 145 startups and has got close to 53 exits. TPG’s portfolio includes Uber, hospitality startup AirBnB and online survey tool SurveyMonkey.

A Business Insider report, citing sources, has also noted that Reliance is in talks with tech giants Google and Microsoft, which are willing to get a 6% stake each in Reliance Jio Platforms. However, it does not make business sense for Reliance Industries so they may have to choose only one of the partners.

Besides this, certain reports also suggest that Saudi Arabia’s $320 Bn sovereign wealth fund, Public Investment Fund (PIF), may also join the United Arab Emirates (UAE)-based Mubadala and ADIA to invest in Jio Platforms. While Mubadala and ADIA’s investments have already been processed, there is no update on PIF’s stance yet. Currently, Jio Platforms has reached an equity valuation of INR 4.91 Lakh Cr and an enterprise valuation of INR 5.16 Lakh Cr.