The Share Of BHIM UPI Fell To 6.3% Of The Total Digital Transactions In April 2018 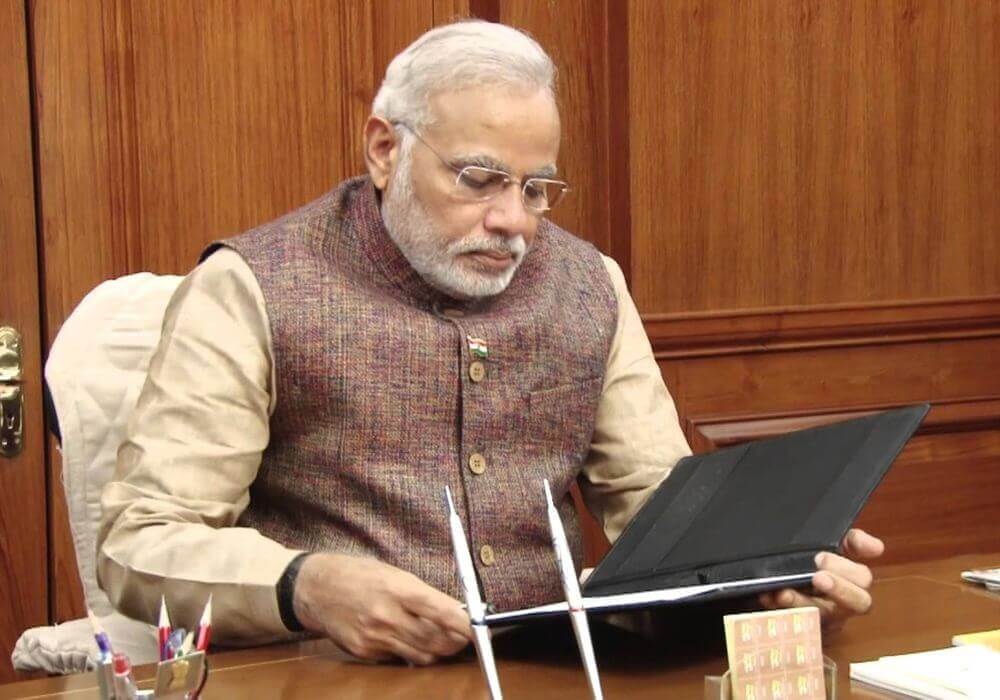 Even as the Indian government continues its efforts to move towards becoming a Digital Nation, its efforts don’t seem to be quite in the right direction. With the share of the government’s UPI app — Bharat Interface for Money (BHIM) — falling continuously, Prime Minister (PM) Narendra Modi has taken the lead here. Reportedly, the PM has asked all central ministries and departments as well as states and Union territories to set and achieve targets for digital transactions through BHIM app by August 15.

In a report, ET cited the minutes of a meeting held on May 23 reviewed by it, claiming that the PM has asked cabinet secretary P K Sinha to “resolve” the issue of bank transaction charges on BHIM-UPI usage with the department of financial services.

Modi is also expected to talk about the increase in digital transactions through platforms such as BHIM app during his Independence Day address on August 15.

This comes at the time when the share of BHIM United Payment Interface (UPI) fell to 6.3% of the total digital transactions in April; it was 9.5% in 2017-18, according to data on the website of the National Payments Corporation of India (NPCI).

Also, recently, the NPCI mandated inclusion of Bharat QR code with the UPI. In a notification, the NPCI mandated all banks running UPI applications to adhere to such guidelines by April 16. If the banks fail to do so, the “transactions might be declined for non-compliance”.

Inc42 had earlier reported that to encourage merchant payments, the government will commit nearly $137.93 Mn (INR 900 Cr) towards cashbacks and incentives for merchants to increase the adoption of BHIM app. Following this, several advertisement campaigns informed users of the cashbacks as well.

Prior to this, the government had waived merchant discount rates (MDR) on purchases of up to $31(INR 2,000) using a debit card, BHIM, or Aadhaar.

Since its launch in 2016, the UPI has witnessed huge growth with the cumulative number of UPI transactions standing at 1.12 Bn at the end of April 2018.

The growth in the digital payments space has been attributed to the availability of its 24*7 platform, which has been largely adopted by various digital payment applications including Paytm, Flipkart’s PhonePe, Google Tez, and WhatsApp, among others. The UPI provides a number of incentives, including cashback offers, in return of digital transactions.

One of the biggest players in the space, Paytm, claimed to be the largest contributor to the overall volume of UPI transactions in the country. It claimed that 40% of all UPI transactions made in February 2018, amounting to 68 Mn, where made on its platform.

Other digital payment mediums such as Google Tez claimed that it recorded over 250 Mn transactions since its launch in the middle of September 2017.

Also, recently reports surfaced that the Facebook-owned WhatsApp is ready to roll out WhatsApp Pay. With 200 Mn users, WhatsApp is one of the biggest digital platforms and is ready to cause disruption in the space.

With digital payments growing manifold, and recent data showing a 22.91% growth in the value of UPI transactions for May 2018,  its the right time for the government to encash on its digital push with BHIM.