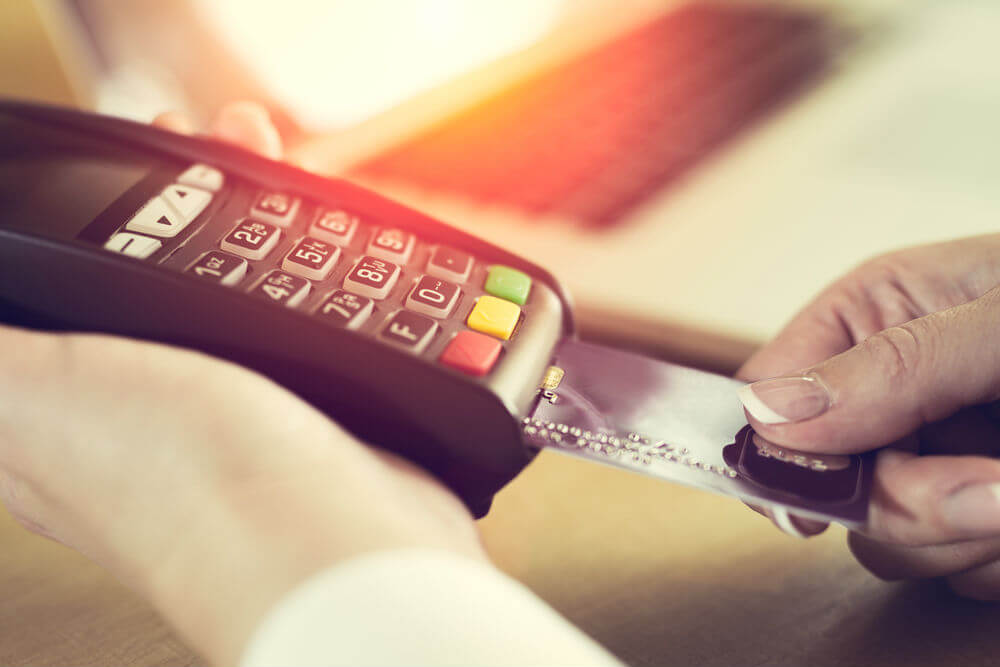 In order to encourage small shops to accept digital payments, the government has decided to bear the charges merchants pay to banks aka the merchant discount rate (MDR), on purchases of up to $31(INR 2,000) using a debit card, BHIM or Aadhaar.

Announcing the decision taken at the Cabinet meeting last week, IT minister Ravi Shankar Prasad stated that the government was trying to accelerate digital payment in the country. He added that a committee of secretaries had been set up to ensure that there was no misuse of the subsidy and that benefits are passed on to traders and customers.

Every time a card is swiped, a merchant pays a fee to the bank. This fee called the merchant discount rate (MDR) is deducted by the bank while crediting the sale proceeds to the merchant’s account. Last week the Reserve Bank of India had announced a revised MDR of 0.9% for large merchants and 0.4% for those with a turnover of below $31,322 (INR 20 Lakh) per year. While the charges for debit cards have been waived, payments by credit card will continue to attract MDR.  The subsidy will be available for a period of two years starting from January 1, 2018.

Cap On MDR: Another Move By Government To Push Digital Payments

Given that the average debit transaction in India is below $23.49 (INR 1,500), accepting debit cards will become almost as cheap as accepting cash for small merchants. Thus the move will help smaller merchants push digital payments as they largely use debit cards. Credit cards are largely used for payments in big retail outlets.

Ramki Gaddipati, Co-founder and CTO, Zeta, a digital employee benefits solutions provider stated, “The government’s decision to reimburse the MDR to the banks on digital transactions up to INR 2000 is a welcome move. This step will encourage a very large population of merchants, who deal with petty cash for smaller transactions on a daily basis, to move to digital payments. Smaller merchants, who are usually the first and most reached out place for daily needs, as well as the general public, will find it attractive to adopt digital payments, which have seen significant growth post demonetization in the country.”

Meanwhile, the Cabinet also approved the amount required for such reimbursements for the next two years. Prasad said provision of $164.4 Mn (INR 1,050 Cr) in 2018-19 and $229 Mn (INR 1,462 Cr) in 2019-20 have been made. A committee comprising of the secretary, department of financial services, secretary, ministry of electronics & IT, and CEO, National Payment Corporation of India, will look into the industry cost structure of such transactions which will form the basis to determine the levels of reimbursement

With government bearing MDR on under INR2K digital transactions, it will also reduce the cost of handling cash at small merchant outlets. Also, while charges on payments made by BHIM are lower than debit card charges, they are still to pick up in retail payments as they require both merchant and customer to be well versed in using mobile applications.

MobiKwik founder Bipin Preet Singh concurred that this move was the biggest boost from the government for adoption of digital payment in India.