Digital Payments To Evolve Into A $1 Tn Behemoth In India By 2023: Credit Suisse

Digital Payments To Evolve Into A $1 Tn Behemoth In India By 2023: Credit Suisse

As Per The Report, The Growth Will The Result Of Increased Adoption Of UPI Based Apps 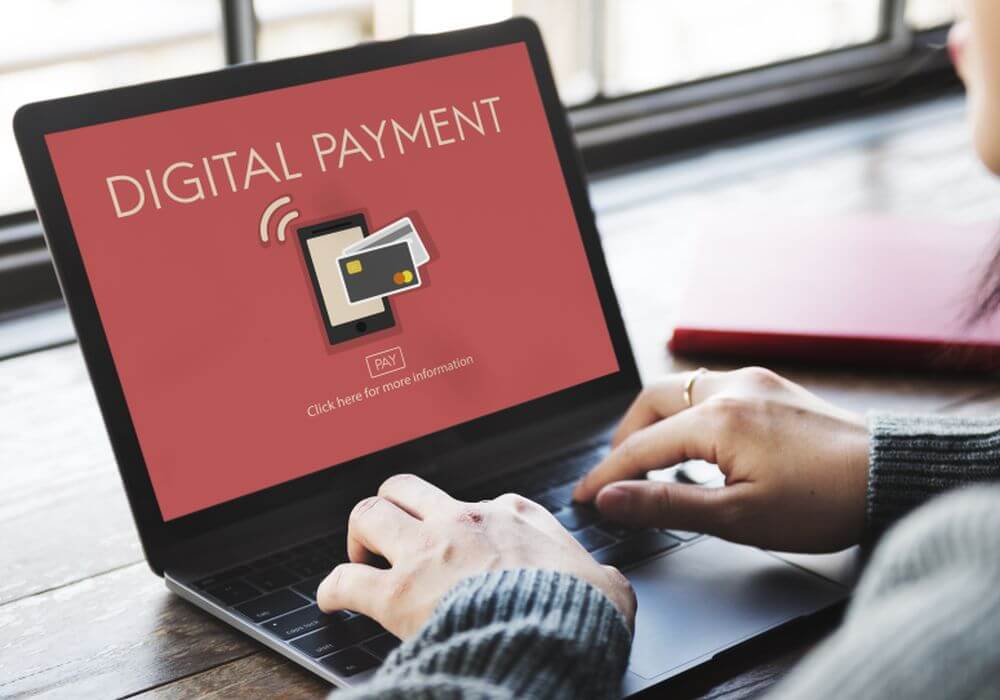 India’s digital payments industry, which is currently worth around $200 Bn, is expected to grow five-fold to reach $1 Tn by 2023, a report by Swiss financial services holding company Credit Suisse predicts.

As per the report, within the said period, the value of digital payments will likely jump from the current 10% to over 25%.

With WhatsApp currently testing its UPI-based payments feature in India, the digital payments market would receive a major boost, especially since the instant messaging app has more than 200 Mn monthly active users in the country.

According to the Credit Suisse report, around 70% of all payments in value and 90% in volume are currently made through cash in India. However, with increased penetration of high-speed Internet and smartphones, coupled with the effects of demonetisation, digital payments can now come into the mainstream.

In a way, the evolution of the Indian digital payments sector is along similar lines as that of China. In China, for instance, mobile payments currently stands at over $5 Tn.

“Data usage for 300 Mn Indian smartphone users has jumped to 5-10 GB per month from 1 GB last year. The surge in digital payments in China was triggered by its integration into e-commerce and social platforms, which now have a 95% market share. Payment integration into popular apps in India will drive the digital payments market to $1 Tn over the next five years,” the report further stated.

Driving the growth in digital payments are UPI and Aadhaar, which have helped create a public infrastructure that facilitates fast and secure transactions. The Credit Suisse report predicts that the country’s established banks will become the major beneficiaries of the increased adoption of digital payments.

As per the study, “With 800 Mn bank accounts now linked, the bulk is mobile-transaction ready. The top four banks — SBI, HDFC Bank, ICICI, and Axis — together account for over a third of the banking system’s customer base, but drive 60-70% of retail activity.”

“The tech aggregators would primarily look to tie up with these franchises. There is also no loss of customers (or their data) for the banks even as they transact on the platforms of these aggregators. Customer migration to digital will also help prune operating costs and create new lending opportunities,” the report added.

According to data released by the RBI recently, digital transactions in the country reached a record high of 1.11 Bn in January 2018, up by 4.73% from the 1.06 Bn mark touched in December last year.

Leading the growth is UPI, which crossed the 151.7 Mn mark last month, undergoing a 4% increase from the 145.5 Mn transactions clocked in December 2017.

In fact, over the last 12 months or so, UPI-based transactions have seen a massive 7000% increase, as stated by the RBI.

Much of this growth has come on the back of the increased adoption of apps like Google Tez, Flipkart-owned PhonePe and Paytm. While Tez and PhonePe have crossed 10 Mn downloads each on Google Play Store, Paytm has also clocked over 100 Mn downloads. PhonePe, on the other hand, hit 33 Mn transactions in November last year.

Hike Messenger, which launched its UPI app in June 2017, reported 10 Mn financial transactions in November 2017 on a 100% month-on-month growth. It has clocked more than 10 Mn downloads on Google Play Store.

With over 1 Bn downloaded globally, WhatsApp is the newest entrant in the Indian digital payments sector. As estimated by Credit Suisse, riding on its widespread popularity as a messaging app in India, WhatsApp’s UPI app could be what drive the country’s digital payments segment to $1 Tn.